First off, I need to tell you that yesterday ended at 1 this morning, and today began at 4:30, So most of what follows may or may not something something.

Ben has to be everywhere on time or early, especially airports. That makes sense in most cases, but we always fly out of Long Beach, which may be the only surviving indoor/outdoor airport in the first world. So we hung out in an airport with 5 terminals and 3 baggage checks for about an hour an a half. Most of which I spent tweeting and trying to get a photograph of the sparrow that flew into the waiting area. I was not successful.

I did overhear a convo between two of the coffee stand workers. Apparently one of the guys that works there doesn’t do his fair share and is always trying to get everybody else to take care of his job. So this post is dedicated to you lazy LBX coffee dude. Stop being a slacker. 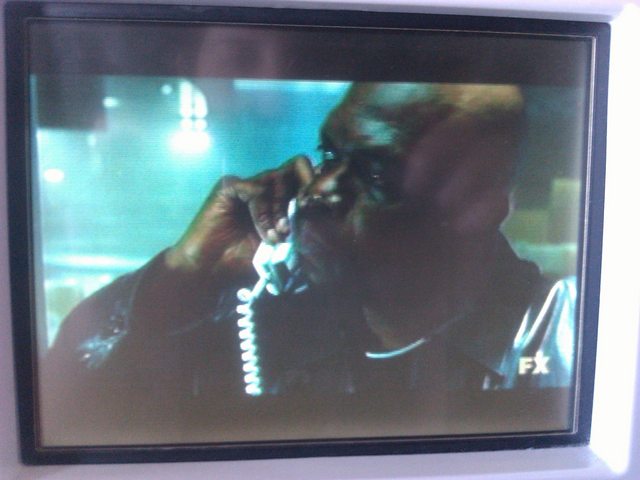 After we landed, Ben’s mom and sister picked us up and we bummed around Portland for a couple of hours. We ate at sort of American tapas situation called Tasty n Sons. As much as I dislike establishments that choose to use letters instead of words in their names, our belated breakfast was really very good. All the ingredients tasted extremely fresh. One of the many great things about Oregon is that there seems to be easy (and relatively cheap) access to farm fresh and organic food that we just don’t have in LA. It was hipster central though. Really, all of Portland is.

Our current obsession with relocation has had us considering Portland a lot lately, and I have to say it’s not really my vibe. It’s too young, and thin and there’s too much extra income displayed prominently on painstakingly ripped clothing and colorful, self referential tattoos. To be honest, it felt like I was looking at a lot of the same peacocking that happens in Los Angeles, but with slightly different colored birds.

Although, I have to say that I’m always surprised when I come to Oregon and find the artists and craftsmen practically giving their stuff away. I bought a shirt (with this design on it) from a store called tinymeat for $25. That must be at cost! And the creater/owner of tinymeat couldn’t have been a nicer, more personable guy. In fact, he recommended our next stop, Pix.

Having never had a french macaroon before, I can neither support or deny the claim that these are the best in America, but they were quite good. I know macaroons are super trendy and everybody’s eating them, but I could never justify spending 4-6 dollars on a half inch of pink fluff. Sometimes I can’t tell if LA is just inflated for no reason (I’m strongly leaning towards this one,) or if there’s something sort of sad that really good stuff like that tinymeat t-shirt and those awesome macaroons cost less than half of what I’d pay for a shittier product in LA. Either way, thanks for being so affordable, Oregon!

After some more walking around, we got to see this bad boy: 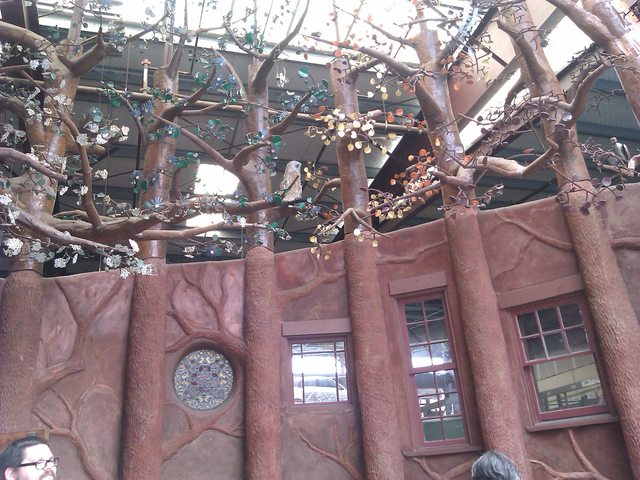 This is the front of The Rebuilding Center

and then we drove home.

Tomorrow, I’m going to tell you about the ‘Edible Front Yard” garden tour we went on, which Ben’s Dad also happened to be in. Ben and I both took a ton of great pictures (Ben especially,) and I took notes on all the things the different gardeners said. I told everybody there this was going to be today’s blog, but it’s nearly midnight and it’s all I can do to get this half day recap to you right now. Stay tuned tomorrow for tales of gardening greatness.