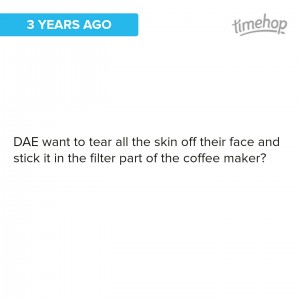 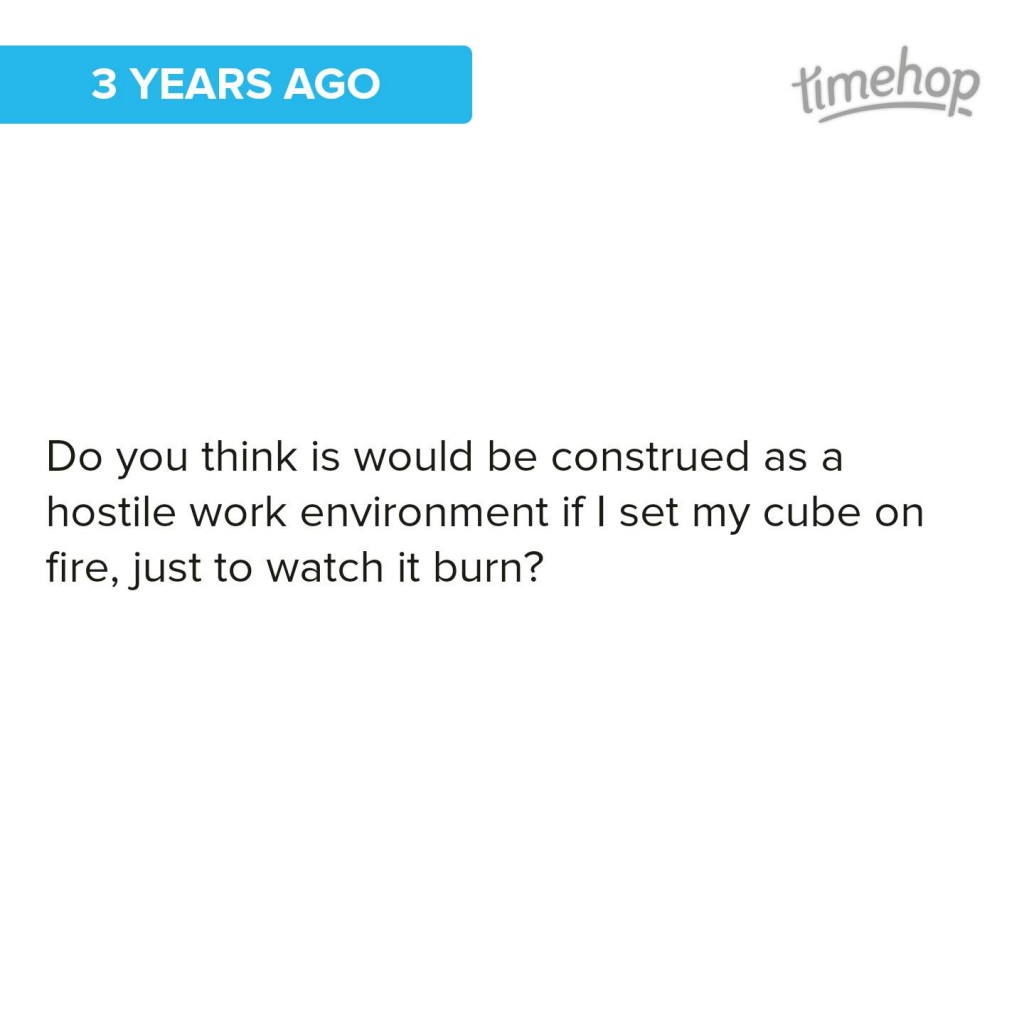 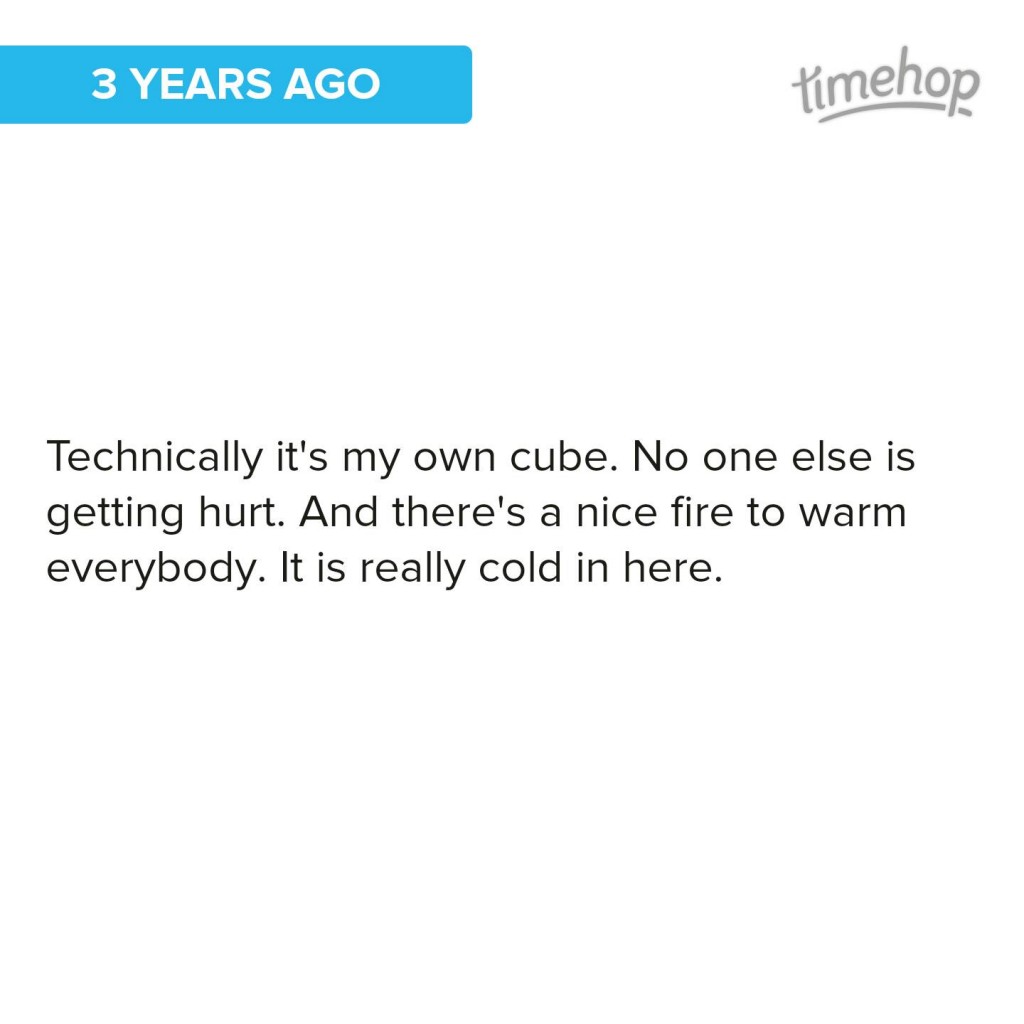 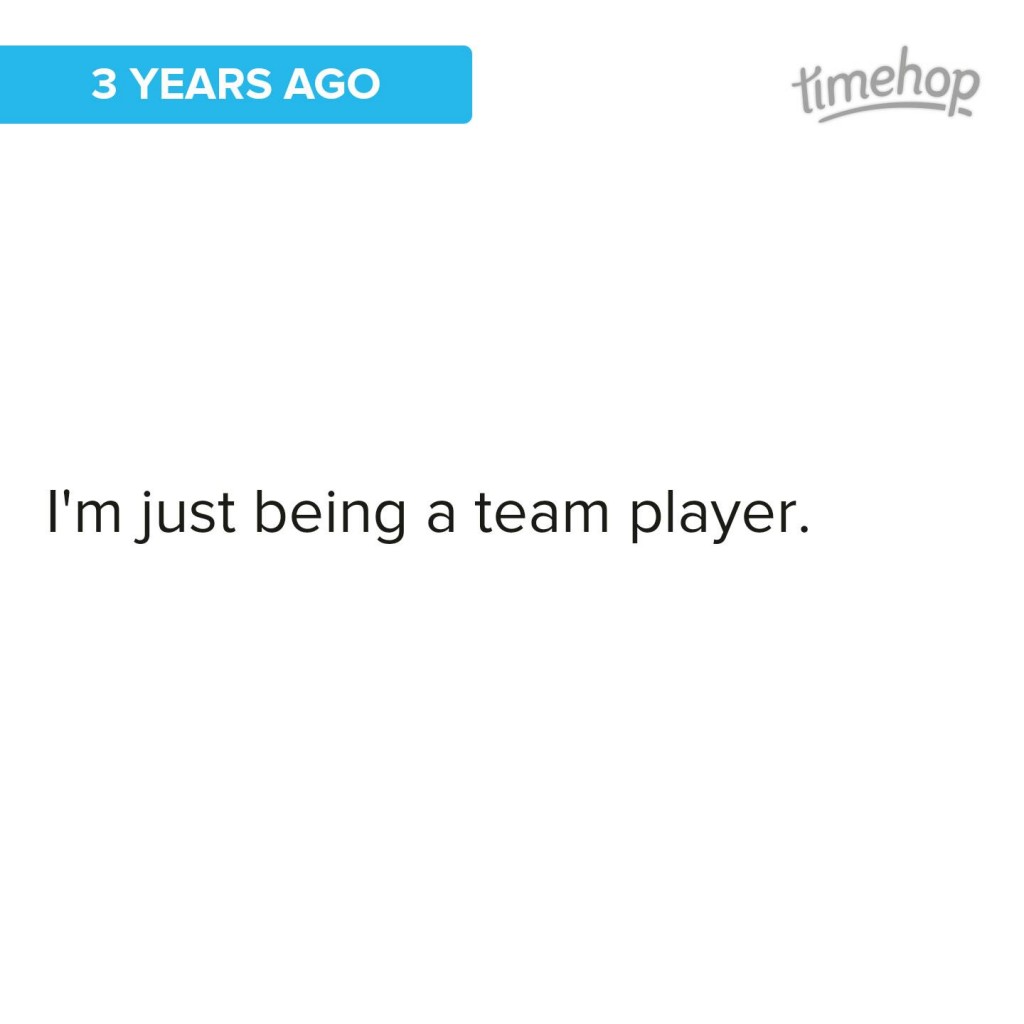 If you ever want to know what it’s like to be a drug addict without having to do anything illegal, become a freelancer. The high highs, the low lows, the ruined credit, poor health, shabby wardrobe, and familial scorn of a crack habit can all be yours with two easy words “independent contractor.” Never worry about spiritual fulfillment again. You have a new goal now: making next month’s rent before you pass out from exhaustion.

And yet, this constant horror is the best job I have ever had.

Ironically enough, I used to long for an office job. I used to joke that I’d suck dicks for central air conditioning. Starting my career as a maid and then a gardener lead me to conclude far too early in life that any day that didn’t end with me bleeding or cleaning someone else’s (literal) shit was a good day. Even though that’s true, I set the bar far too low.

I never wanted to kill myself as a gardener. Other people, yes. Myself, never.

Basically, what I’m saying is that, although my last full-time employment situation ended in me having the capital to start-up my consultancy and a year and a half of discount health insurance, it was in no way worth what I put myself through in that last year. I feel very strongly that I should have taken a job as a cashier and worked on my freelance gigs at night. A cashier job would have been equally demoralizing, but at least I would have known that demoralization was the goal.

Today I am sad because I applied and did two rounds of interviewes for a job I didn’t want, and was wisely not hired for. I only applied because I was terrified and thought I needed money, and they seemed like nice people. I figure I could stomach working for a company that wasn’t so very company-ey. That’s fucking bullshit. What a waste of everyone’s time.

If I don’t want a fucking office job, I should stop applying for office jobs. I’m an asshole if I keep doing this. I’m already an asshole, really.

I never understood the idea of reckless romance until I started working for myself. I have finally found something I love so much that I am perfectly content to rip my entire life apart in order to be with it. That’s massively unhealthy, and unsustainable, and even as I write that, I am on a course to make things far less dramatic for everyone involved. But I have enjoyed this level of hell. More than any of the others to date.

If I live through this, I will be very nostalgic for the horror.