Since I have been completely unable to find this information anywhere else, here, my friends, is how to make that S-Note/Evernote magic that Samsung was so keen on in pre-release. I’m on T-mobile, your interface may vary.

1. Sign in to Evernote. If you can’t find it, it’s hidden in the “Galaxy Plus” folder in your app tray. 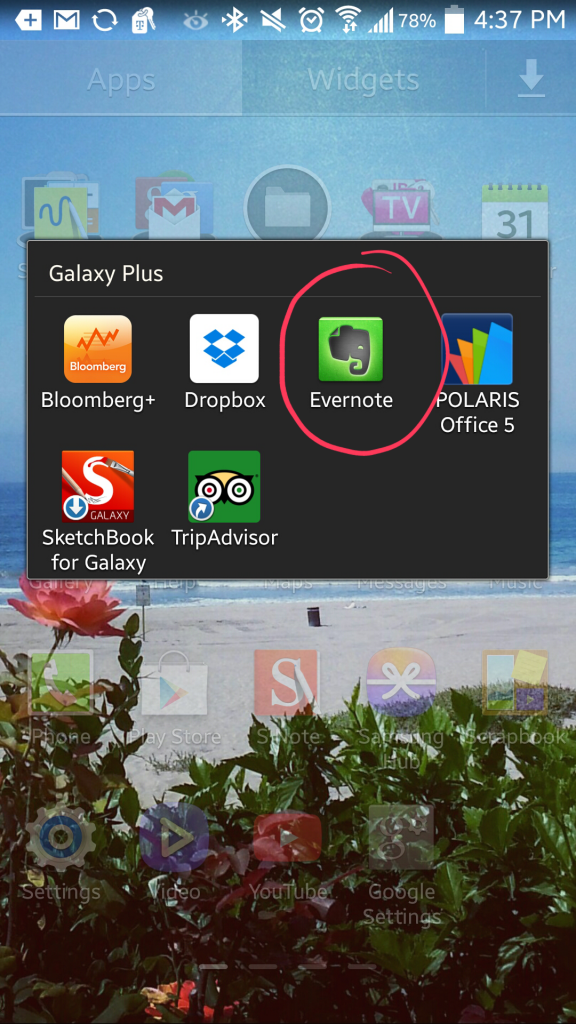 2. Find S-note. You can do what I did and search “S-Note” using the Google search bar. In addition to interesting Google stuff, it will call up a list of things on your phone, including apps. You can also find it in the app tray.

It can be difficult to locate because it’s in general population, outside both the Samsung and the Galaxy Plus folders. I’m not sure why. 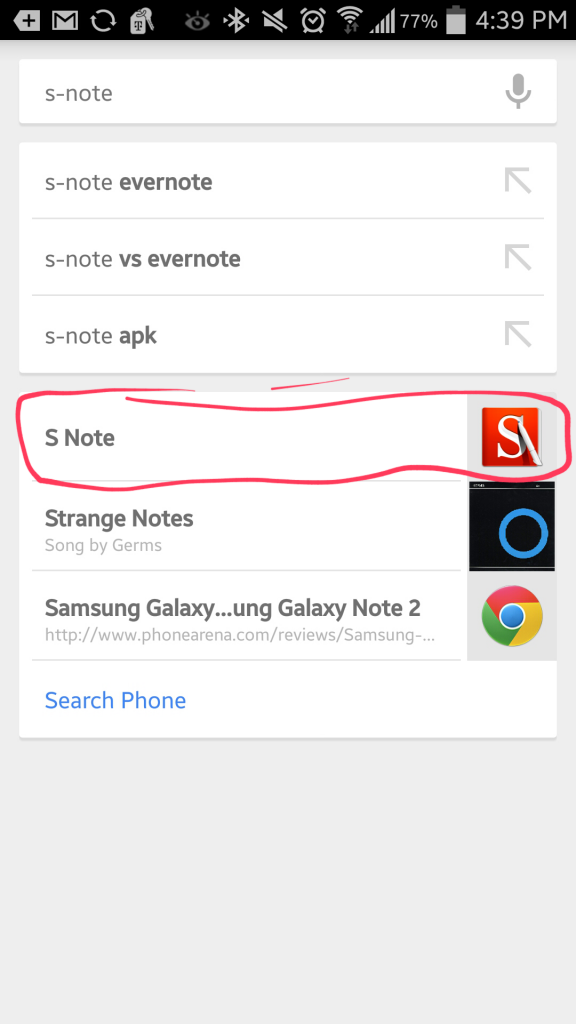 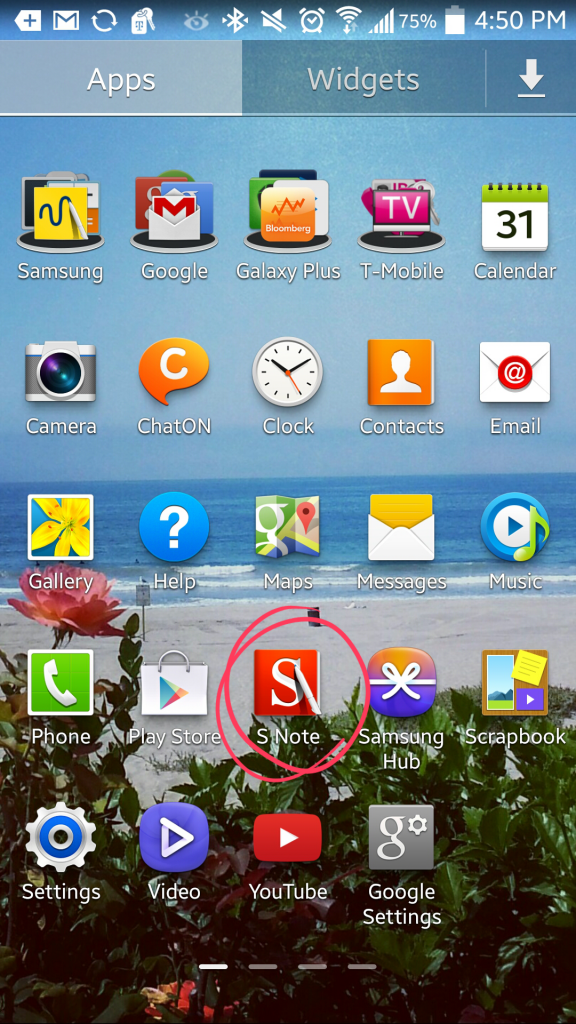 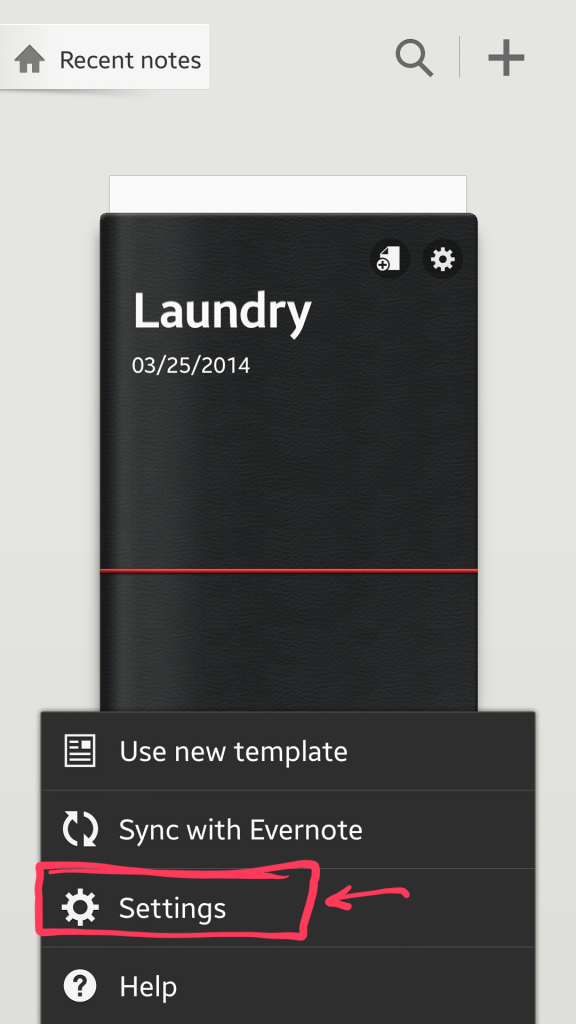 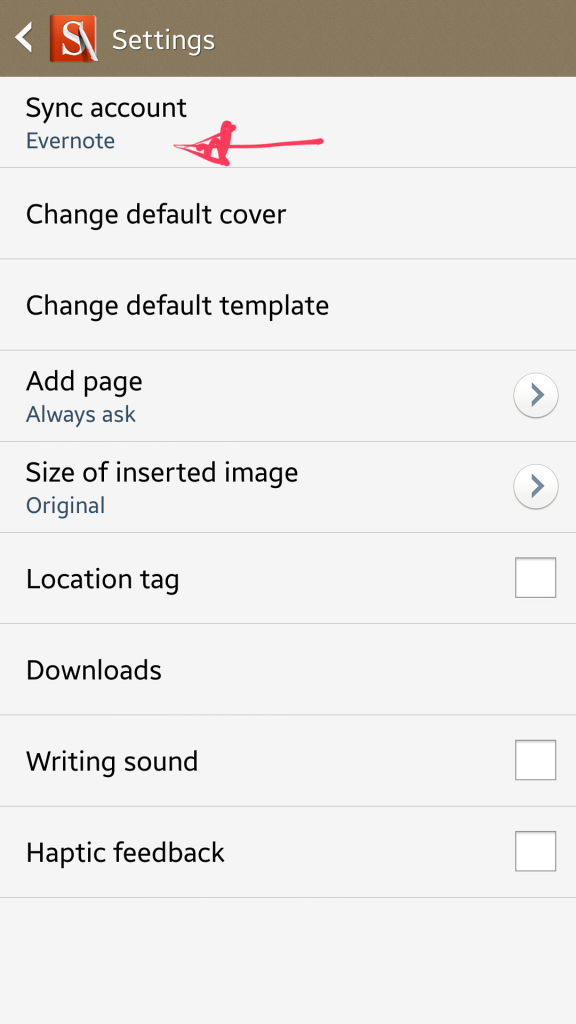 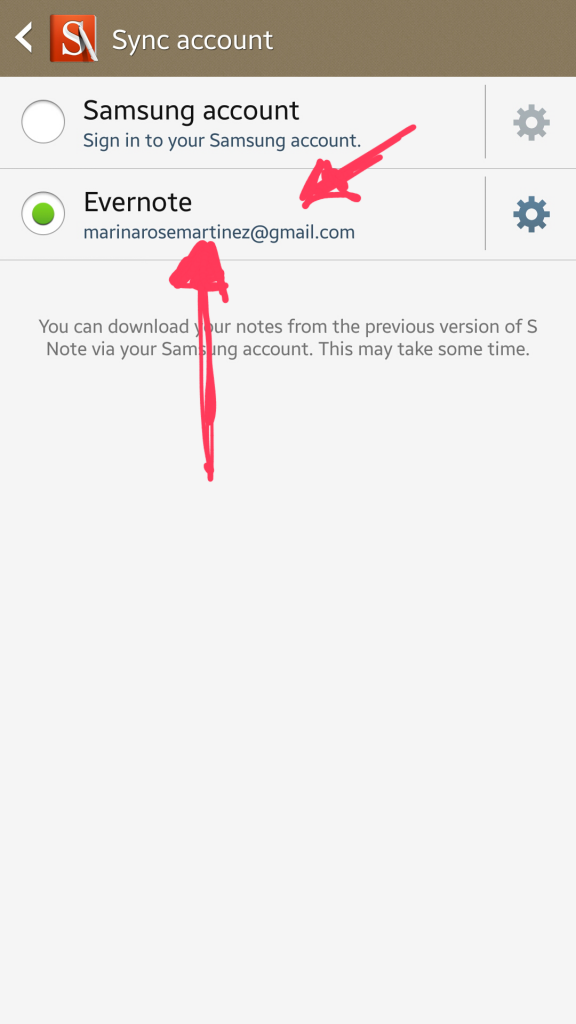 7. There, that wasn’t too needlessly complicated and annoying, was it? 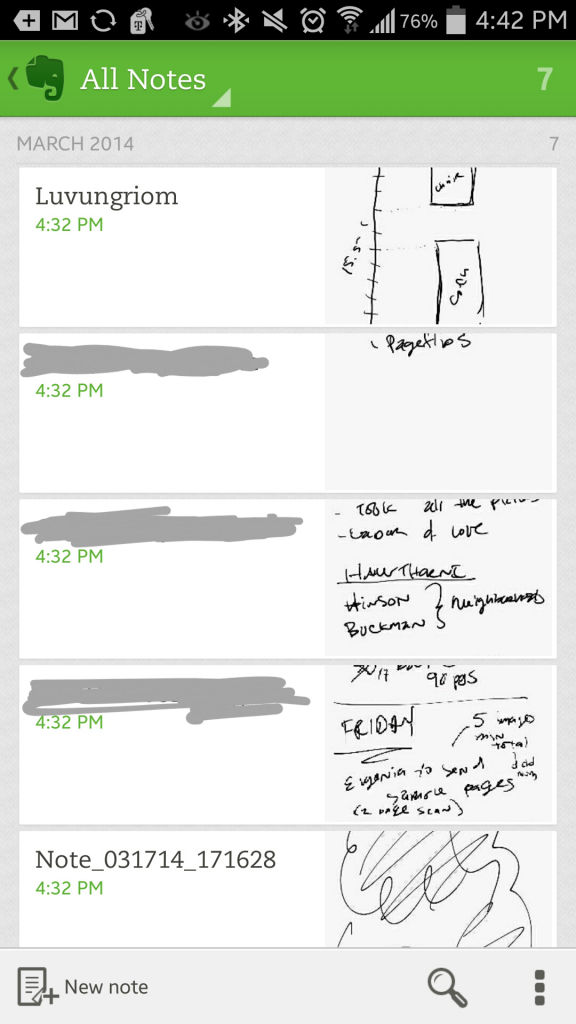 All my S-Notes are now synced with Evernote. Except for the one I foolishly hit the “Sync with Evernote” option on. That one will not sync, no matter what.
Good thing it wasn’t that important.

I loved my Note 1 and my Note 2 so hard. They were the best phones I ever owned. But the Note 3 seems to be buggy, counter-intuitive, and it doesn’t play well with its apps. When it could make things easier, it seems to do the opposite. For example, every screencap in this article I took with my phone, and drew on with the s-pen. When I went to upload the images to this post, one of them was randomly in a completely different folder from the others. The process by which I’d made it was no different from the others, but the picture that had the menu in it was buried in a folder called “edited images” while all the other images I had edited were in the folder called “screencaps.” What the crap?

I’d probably be less irritated by this if it weren’t the fifth or sixth time in the last two weeks where this phone has frustrated me needlessly.

It’s still the best phone on the market for my needs, and maybe Note 1 and Note 2 just spoiled me with being so easy and amazing every day. It feels like nobody tried to use the Note 3 as a phone before they released it. If they had, some of this shit would have been in a bug report.

Editor’s Note: I’ve since traded my Note 3 in for a Note 4, and I have to say that it takes after 1 and 2, in terms of being easy to use, and not being buggy. If you’re new to the note series, check out the 4, it’s an awesome phone.