At 10:30 pm PST tonight I’ll be giving out #freedesign for 1 hour. First 3 responses guaranteed product. Must fit in a 900px square. Pls RT

I had two takers, who’s work I produced in an hour and a half. 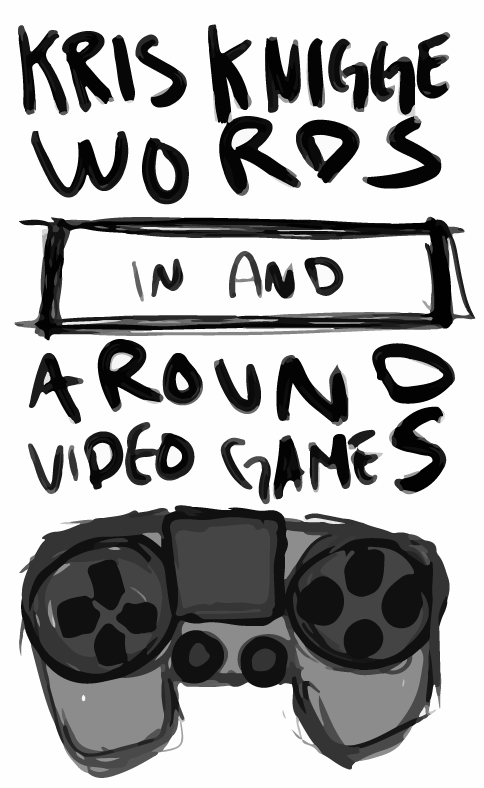 Now the boyfriend is helping me deal with Google's shit 26 mins pic.twitter.com/OVDw1a7gXY

Half of design is removing the swastikas, dicks, and accidental goatsees. #oops pic.twitter.com/e9LVUI53p8

But I think it was very good. The purpose was for me to try out my new ArtFlow app. I like it much better than Autodesk SketchBook Pro, which I had been using. My only complaint is that it’s either really difficult or completely impossible to import images into ArtFlow. So that sucks. But otherwise, it’s easy to use and doesn’t have the massive and shitty exporting problems that SketchBook recently developed.