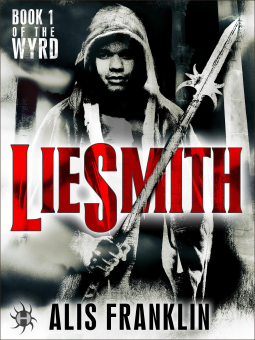 Thanks to NetGalley and Random House for the review copy

Sigmund is a mild-mannered IT drone by day, and a mild-mannered video game programmer by night. When he attracts the attention of Travis Hale, the more-than-meets-the-eye CEO of his company, things get interesting. Soon, there’s a new guy in the desk next to his: Lain Laufeyjarson, a stunning, mysterious liar who seems to think the nerdy Sigmund hangs the moon, but where did he come from?

Being able to tell when people are dishonest is only one of Sigmund’s talents, but it’s the key to why the CEO and his new work friend seem so very interested in earning his affections.

Old grudges come to light while even older Gods do battle in the Australian suburbs with three human gamers caught in the middle. At least, they think they’re human.

Sigmund and his friends Em and Wayne are in for a wild ride when the Gods of the Norse pantheon come to town, with Loki at the forefront looking for none other than Sigmund himself.

Monster battles, double crosses, and some seriously adorable young nerds in like make this book both delightful and heartwarming. Pick it up.