Today is the day that equal marriage became the rule of law in the United States. Thanks to a supreme court decision, minority rights have been preserved despite small-minded buttholes who would prefer to vote on whether or not their neighbors and family members have the same rights and privileges they do.

In his dissenting opinion Justice Roberts put his undying bigotry on record, saying “The court invalidates the marriage laws of more than half the states and orders the transformation of a social institution that has formed the basis of human society for millennia, for the Kalahari Bushmen and the Han Chinese, the Carthaginians and the Aztecs. Just who do we think we are?”

Uh… I think this is America, dummy. Go back to fucking Carthage if you don’t fucking like it. 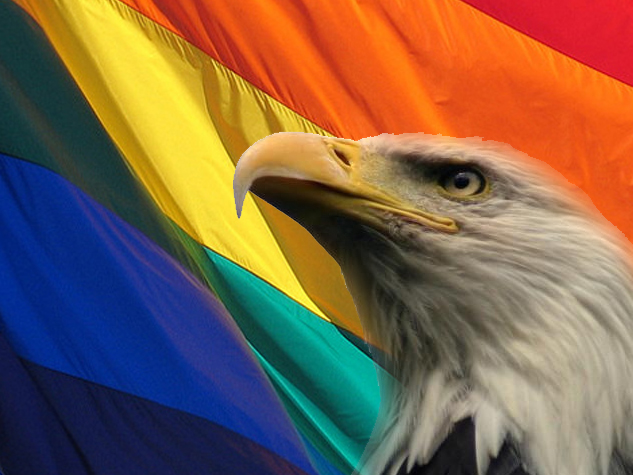 The fight isn’t anywhere near over, but today was a win.