Do you ever think to yourself, “this show is okay, but why is everybody so not a giant gay black guy or a Korean immigrant, a secret ethnic (yes, you read that right), or a girl who spent 15 years trapped in a bunker deep underground?”

Well, I have just made your day, friend. Thank me later.

For serious, can I just say that I only realized this second that there are no straight white main characters in this entire show? They’re the sidekicks at best. It’s glorious. 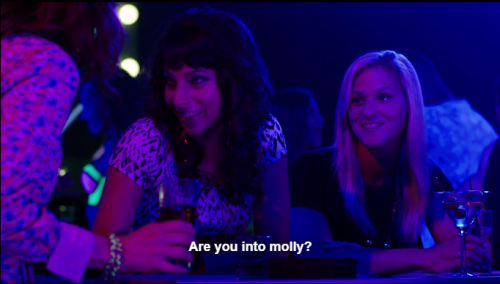 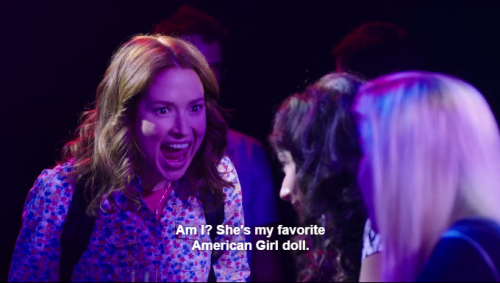 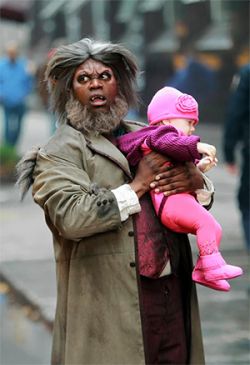 I watched the entire first season in two days so that twitter wouldn’t spoil it for me. I suggest you do the same so we can talk about this show, which is perfect in basically every way. And I say basically because I bet they could make a better show, I just can’t conceive of it yet.