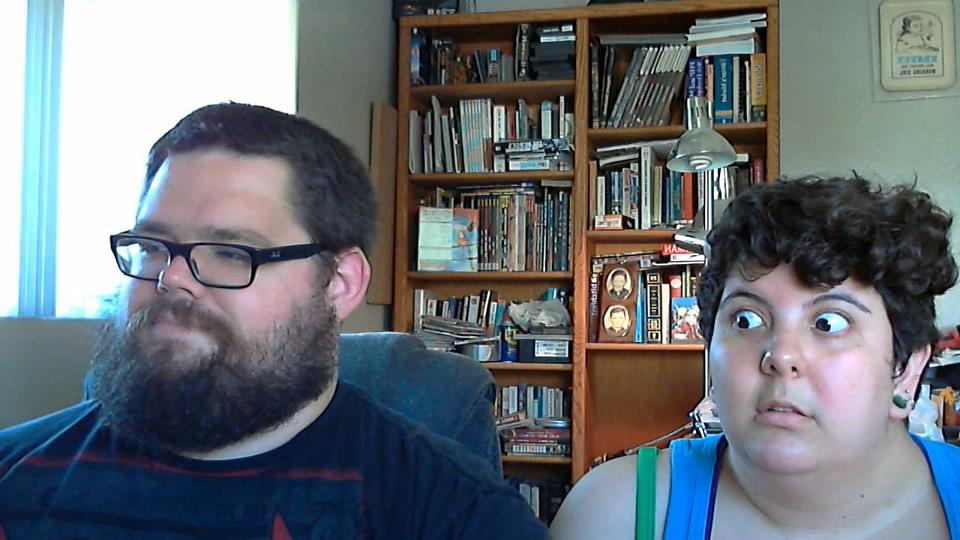 “Where’s he going to take you for your anniversary?”

“Actually mom, we don’t celebrate anniversaries because our relationship is strong enough that we don’t have to rely on trivial dates because we really do love each other.”

“Is there trouble in paradise?”

“No, mom, I’m saying that everything’s good, we don’t have a relationship like you and dad where you stare at each other in an undertone of hatred. We actually like each other because we fucked early and our relationship isn’t based on that.”

“Is he seeing someone else?”

“Alright, I’m not talking to you anymore.”

Sometimes the conversation is about anniversaries, sometimes it’s about engagement rings, or kids, or expensive gifts or vacations. Usually the person on the other side is a well meaning, but not very understanding older lady who is really concerned about the fact that Ben is taking me for granted by not buying me expensive things in exchange for all the free pussy I’m so obviously and joyfully giving him. They want to know what I’m getting out of the relationship, sometimes they even worry about my self esteem. Because the women who ask these questions grew up in a world where pussy needed to have value, owing to the fact that a woman by herself never would or could. 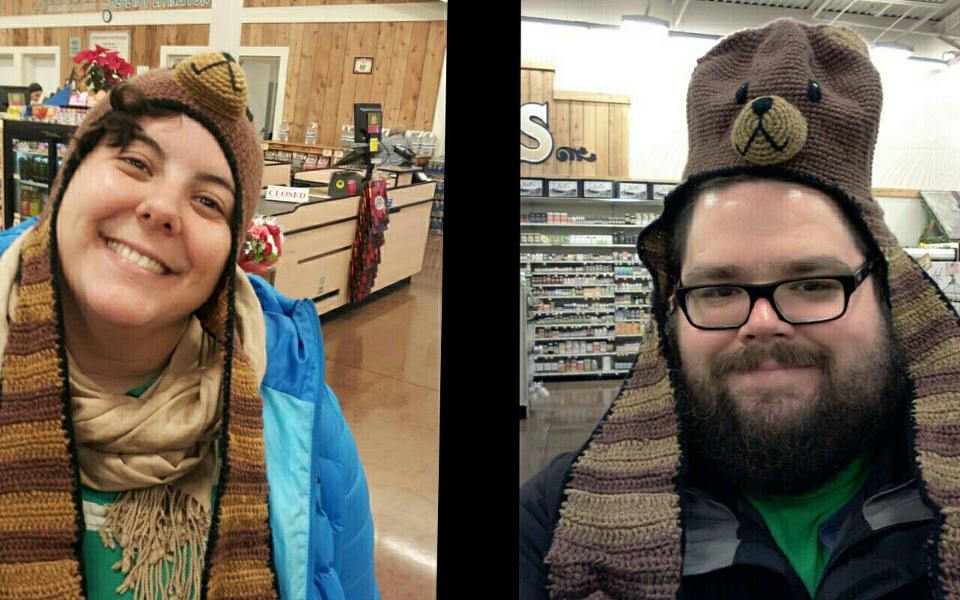 Of course no one has ever been concerned about all the free dick I’m getting from him.

This kind of weird relationship marking (He’s never taken you on vacation? He’s never bought you expensive jewelry? 4/5/6/7/8/9/10 years and he hasn’t proposed!?) is one of the reasons I find it hard to write about my anniversary. But also, I feel like the fact that I don’t value traditionally romantic things will come across like I don’t value or love my boyfriend, which I do. For example, neither of us remember the date of our first hook up. But I really like to celebrate stuff, so I wanted a date, which is why we picked the first Thursday in December. I actually actively refuse to look up what the date was for the first Thursday in December 2003 because it’s not the date that’s important. Honestly, it’s not even the time that’s important. I’ve known enough bitterly unhappy couples in my life to appreciate how completely meaningless the length of a relationship is.

Anyway, when I posted about our anniversary on Facebook, I asked my friends if they had any specific requests in regard to this blog post.

How do ya feel when you see him? Do you still get excited when he comes home? Does he still make you laugh? How has your idea of love changed over the past decade? It’s inspiring to hear about long term relationships that still work. I hang around a bunch of old bikers, and I hear a lot about marriage. They always say “don’t get married” because things change. It’s a little discouraging, but maybe you have some better insight. 10 years is along time.

Bumping what Mel said, for curiosity. From an outsider’s standpoint all I can do is chalk it up to “anomalous.” (Which is not mutually exclusive with “awesome,” in both the literal and figurative senses.)

Also, regarding what Mel has said about the bikers, I imagine that the assumption of “permanence” of the relationship has not really been made. In my not-humble opinion that’s a big pitfall in the West. We think that the person we marry will be that person forever, which would be terrible.

Edit: Pure speculation, but I imagine that the philosophy of you /not/ being married (which is great) reflects that idea of not grabbing onto “forever” which lets change come and go more easily. Kind of an interesting paradox, no?

Sadly, I don’t get as excited as I used to when he comes home, but that’s mostly owing to lack of sleep. When I was 19, I could launch myself naked off the couch, get 15 feet of solid air, hit him in the chest going 20 miles an hour and then drag him to the bedroom like the nourishing man feast that he is. But these old bones carry only the memory of naked flight. I’m too fat and too tired for attack sex. 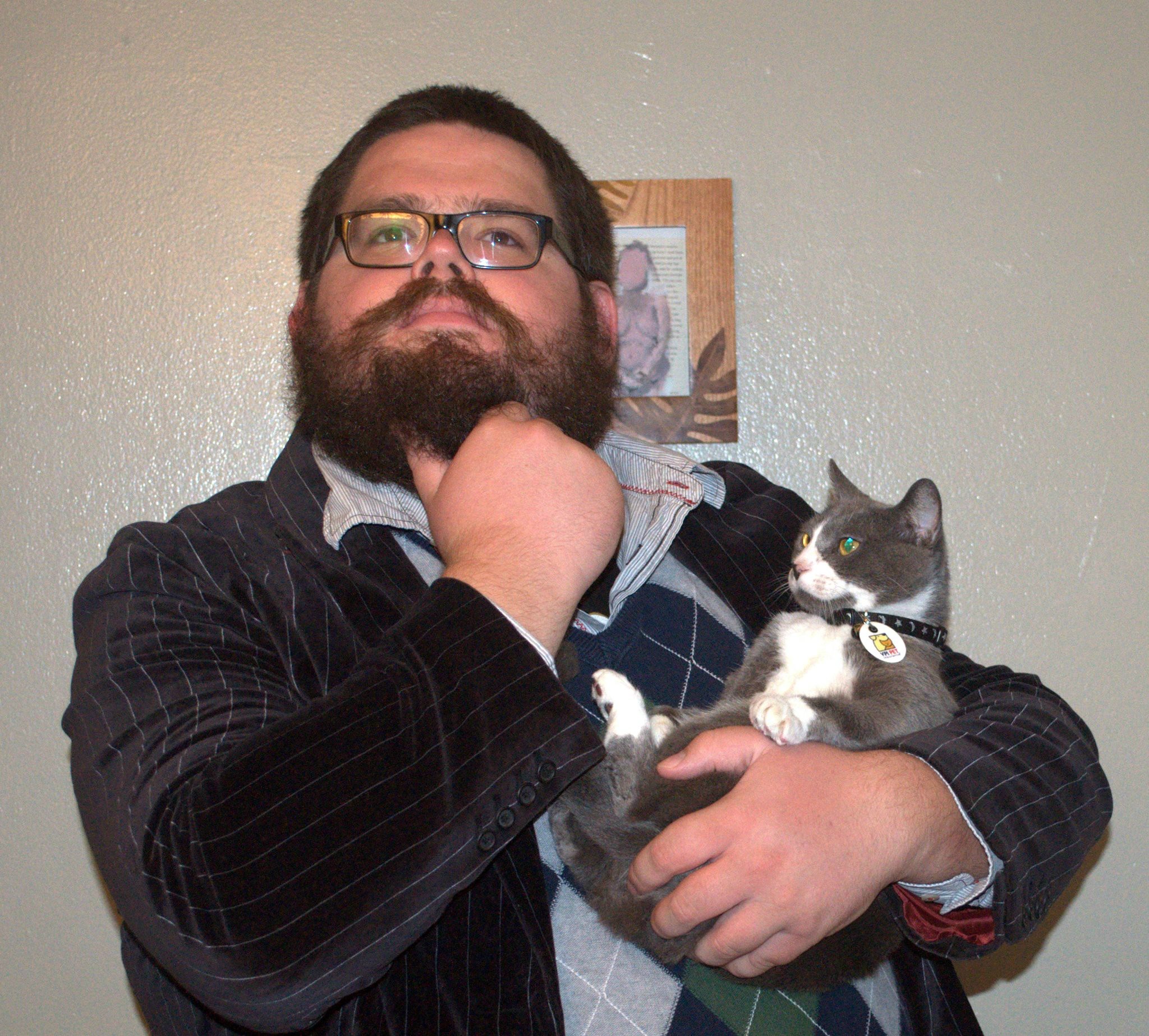 Joking aside, I do feel happy when I see him. I think if I didn’t, we wouldn’t be here. He definitely still makes me laugh, in fact, he probably makes me laugh more now because he knows me so well.

My idea of love is both changed and unchanged. I always said that I didn’t believe in love, that I especially don’t believe in “being in love,” and I still don’t buy a lot of the bullshit that passes for love in this culture. But I do love him more than I thought one person could love another without lying.

When I was a kid, love was a trap. It was a sick need that took everything from you without your consent. This was the way I loved my mother for years. Hating her, but missing her, and feeling incomplete without her. That’s codependency. It’s based on fear and emptiness. My feelings for Ben are so far away from that. I respect him and I find myself endlessly fascinated with him. When we first got together, I remember thinking that I would be really bummed out when I got tired of him. I still think that, but as the years go on, I wonder what the likelihood is that I may never get tired of him. And as really, truly unlikely as it is, I could think of worse ways to pass the time.

I guess that’s not the kind of sweeping romantic gesture that a lot of people come to expect when we talk about love, but I think that it’s the important one. I know I’m a strong, smart, competent person, as is Ben. We would and could both be just as fulfilled without each other as we would be with each other, but it’s a matter of preference. I’d rather hang out with him. I think that’s maybe what people are talking about when they say that marriage changes things, and it is a major contributing factor for why I think marriage is such a crap idea. Right now, I want to be with my boyfriend. I’ve wanted to be with him every day for the past 10 years. But I don’t think I’d feel the same if I were contractually obligated to be with my boyfriend. It just seems completely wrong to me. And yes, I do think that this embrace of impermanence is directly responsible for us being together so long.

People fear change so much, and they fear themselves even more. My first obligation will always be to myself, no matter who stands beside me. Some people don’t understand why I feel this way. Why would I need myself when I have this incredible man? But it is because I have myself that I have anyone at all.

Ten years ago I decided to become friends with the most interesting boy I’d ever met. By chance, but also by careful planning and preparation in order to be sane and healthy enough on my own to appreciate the stress and the rewards of a relationship, he has become my family. I look forward to seeing him off to work so I can see him home again, I love going to sleep with him because I also love waking up with him. He is still the most interesting person I know. I could easily spend ten more years like this, and I hope I get to. 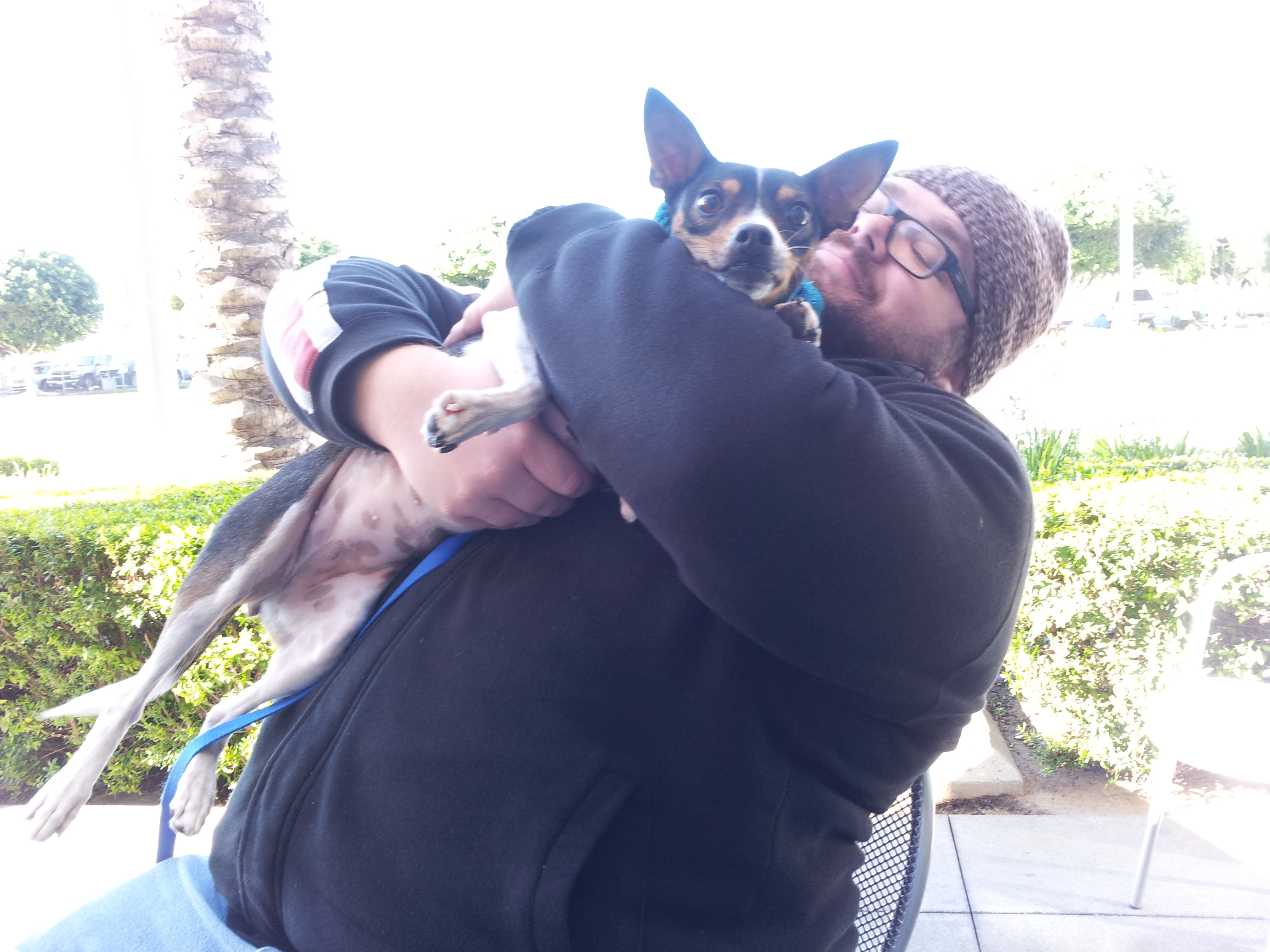