As you might imagine, last night was big for much-contested evil empire cabhack start-up Uber. Less so for friendly underdog Lyft, but they made a showing as well.

And my uber driver last night hit either a dog, a wooden table, or a person. Whoever the owner was played it off like nothin happened. Crazy

I be getting faded with my uber driver

My @lyft Driver: "Wow. There are a lot of smells coming off you." Happy New Year.

Tried to fight everyone, haven't drank in 4 months, got too drunk and told my dad he looked like a possum. HAPPY 2015 Y'all

Some one really tried to fight me over chicken last night.

Just woke up in a dumpster, with glitter on my balls and a pencil stuck in my thigh – good night I am guessing. I hope. Happy New Year!

Update: The homeless man who was snorting sugar inside Starbucks said I was dressed just fine. #HappyNewYear

The drunk kid at the party tried to fight me last night then kissed me on the neck and walked away like what?

The old bait and switch.

If your new year doesn't start with a naked, pole-dancing drag queen, you're not doing it right. Happy 2015! @BGWMC

Look, when I said "new year, new me" I just meant I was gonna start shaving my balls.

I'm going to dedicate 2015 to my Uber driver this morning who just fucking loves Coldplay, and no one can take that away from Kamal.

Gonna have to delete the tweet of the balls to save my friend ship ????????

A true friend will delete your balls from his Twitter stream, no matter how many faves they got.

Jesus last night I was so drunk that I passed out in my friends vomit & had a couple hooking up on the bed I was sleeping in????

I don’t know what kind of friend will let you stay passed out in somebody’s vomit so they can fuck in the bed you’re in.

//My mum just told me that i was so drunk that i gave one of her friends a lap dance. WHAT THE FUCK

To the girl who stepped on my foot with her heels and then tried to fight me for keeping her from falling: I hope you step on a Lego, bitch.

Everybody wants to go to Maria’s party.

Everyone gets engaged I get to ride in a police car …who's really winning here?#me

My Uber driver is giving me relationship advice, and goals for 2015.

Someone pulled a gun out on me last night. That's why I don't go to Columbus parties.

Started this year off taking Fireball shots in front of the Rocky steps with my Uber driver who bought me Starbucks. Best year ever?

How you just gon make a toast with a nigga who pulled a knife on us. Lol. 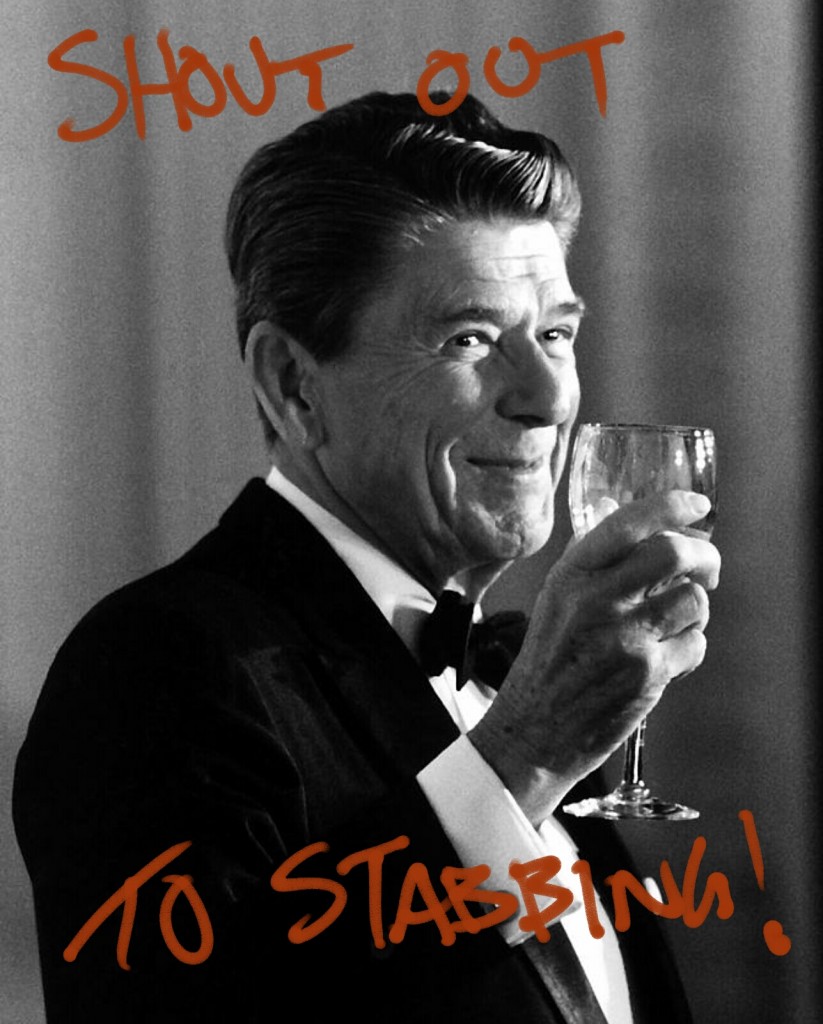 I am so jealous.

I was so drunk that my Uber driver had to walk me to my door.

What kind of tip do you give for that?

besides the fact that niggas pulled out guns & tried to fight my boo. tonight was fun & i brought it in with the ones closest to me????

Back in my day, we just put a dick on a motherfucker’s face.

I started a new year with a good deed. Called an ambulance for some random asian kid who pissed himself and was laying in his throw up

There was a car accident, someone tried to fight someone, someone got hit by a car it was crazy

I am confused about the order of events. Was there one car accident or two?

Bitches are pregnant AF, but still wanna be in the club for new years ???? thats ratchet & disrespectful to ya unborn! 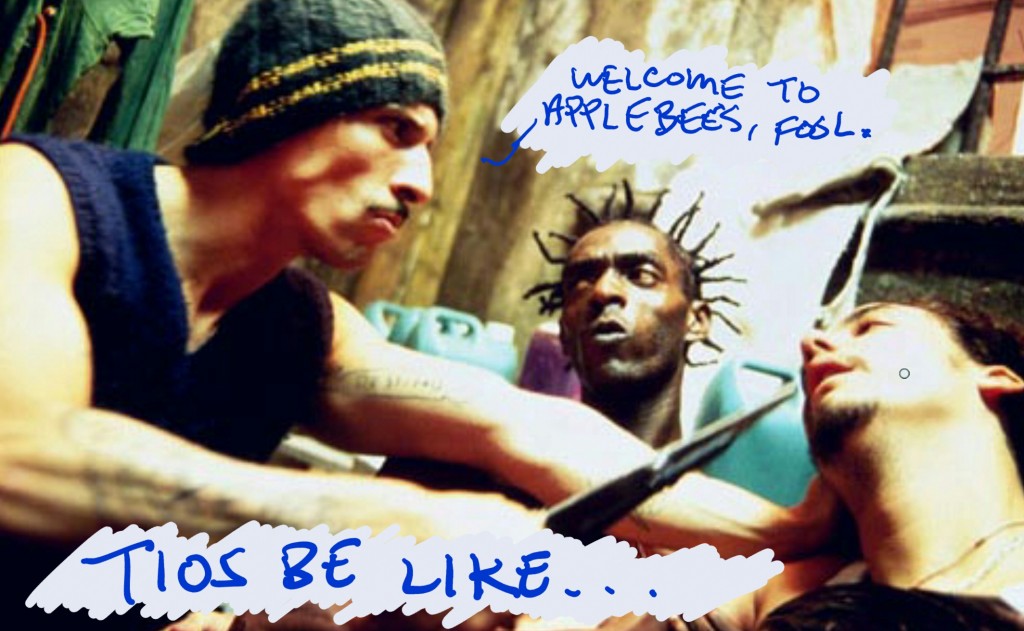 Also the one police car I saw on a 40 minute drive was driving in circles in a parking lot so.. Way to go police ????

A Mexican tried to stab me last night lol

Were you by chance at Applebees?

Casually invited my uber driver into my house 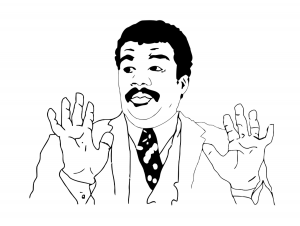 HAPPY NEE YR HOPE YALL STARTED BETTER THEN MINE FELL OFF A CHARI TAKING A GROUP SELFIE AND NOW BOTH MY KNEE ARE SWOLLEN!

Shout out to the white girls that date lightskins, Latinas as well, happy new year

And a shout out to you as well, sir.

Shout out to the biggest pile of garbage I know @andyphatstaxx happy new year, horsebag.

good to know I tried to flirt in the ambulance with one of the girls bc of her accent. happy fucking new year ????

I just tried to fight my reflection

Also, I'm drunk so my harry girl is coming out…. But not so drunk that my louis girl is completely gone… Weird stage of drunkenness..

Threw a condom at the fella in McDonald's and he gave me a free large Fanta, HAPPY NEW YEAR

Which begs the question, what does one cat do with multiple Pringles?

It took 10 minuts, and I lost my pants somewhere, but I got this bottle open.

if you can't wear drag queen brows on New Year's Eve when can you wear them hummmm,

PSA: For progress in the new year, prom this spring will no longer be called "prom," but rather a "patriarchal heteronormative cis-dance."