In the span of a single weekend, Ben and I have become hopelessly addicted to the show Criminal Minds.

Although they just did an episode where an angry employee poisoned an executive retreat after they’d fired him and stolen his invention. The dramatic sequence where they save all these extremely well dressed old white guys was… underwhelming to say the least.

I do appreciate that they have balls enough to make this guy the awkward nerd: 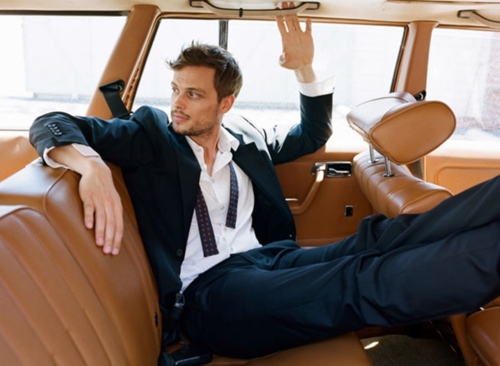 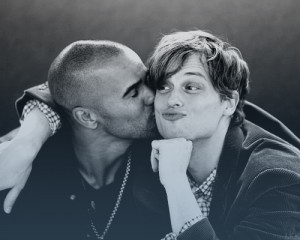 In every sense of the phrase.

Who, every time the camera is on him is throwing blue steel so hard it’s basically a health hazard. 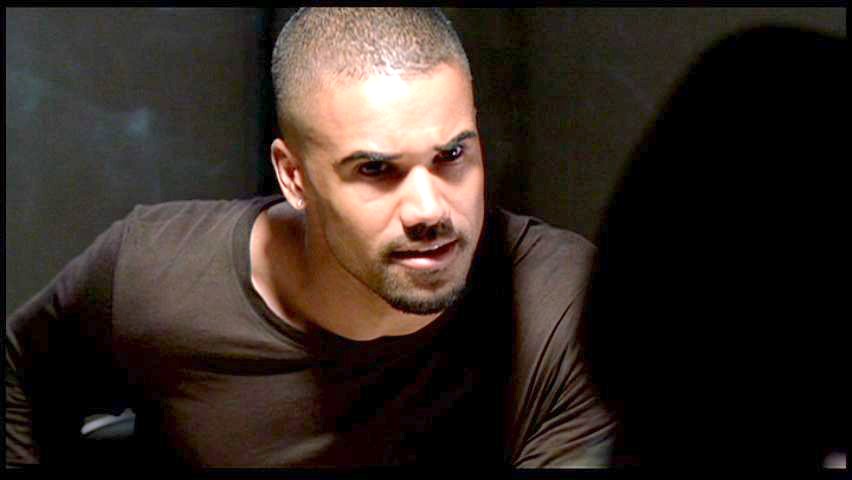 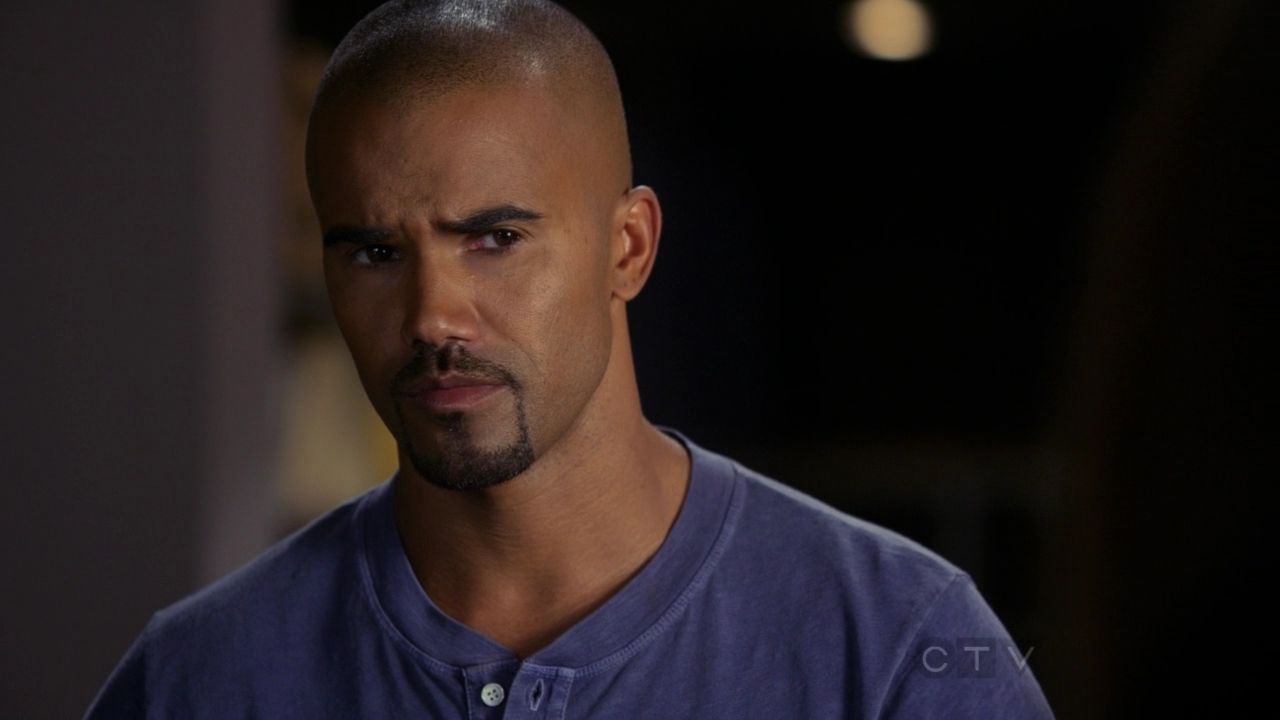 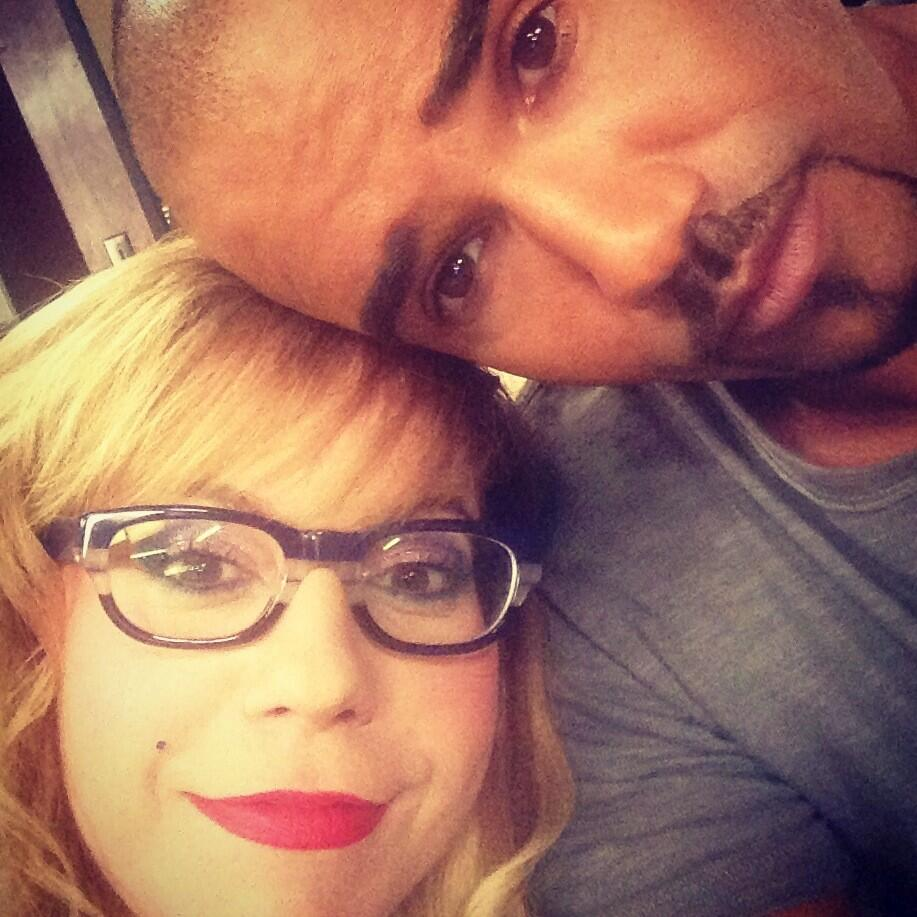 Garcia is my gurl, tho.

The first nine seasons are available for streaming on Neflix. Get on this shit.