Letter from Honda: Hey so you might be accidentally exploded by your air bag. Try not to let passengers sit in the front seat.

Ron Tonkin Honda: Yeah, the parts for those repairs aren’t here until Fall. If you want a free rental, or whatever you have to show up with another person between 9am and 4pm Tuesday through Friday.

Me: During the time most reasonable people are at work.

Ron Tonkin Honda: Those are our hours and the hours of Enterprise Rent-A-Car. Show up or don’t. It’s up to you.

This part is verbatim:

Me: Yeah, well thanks I guess. 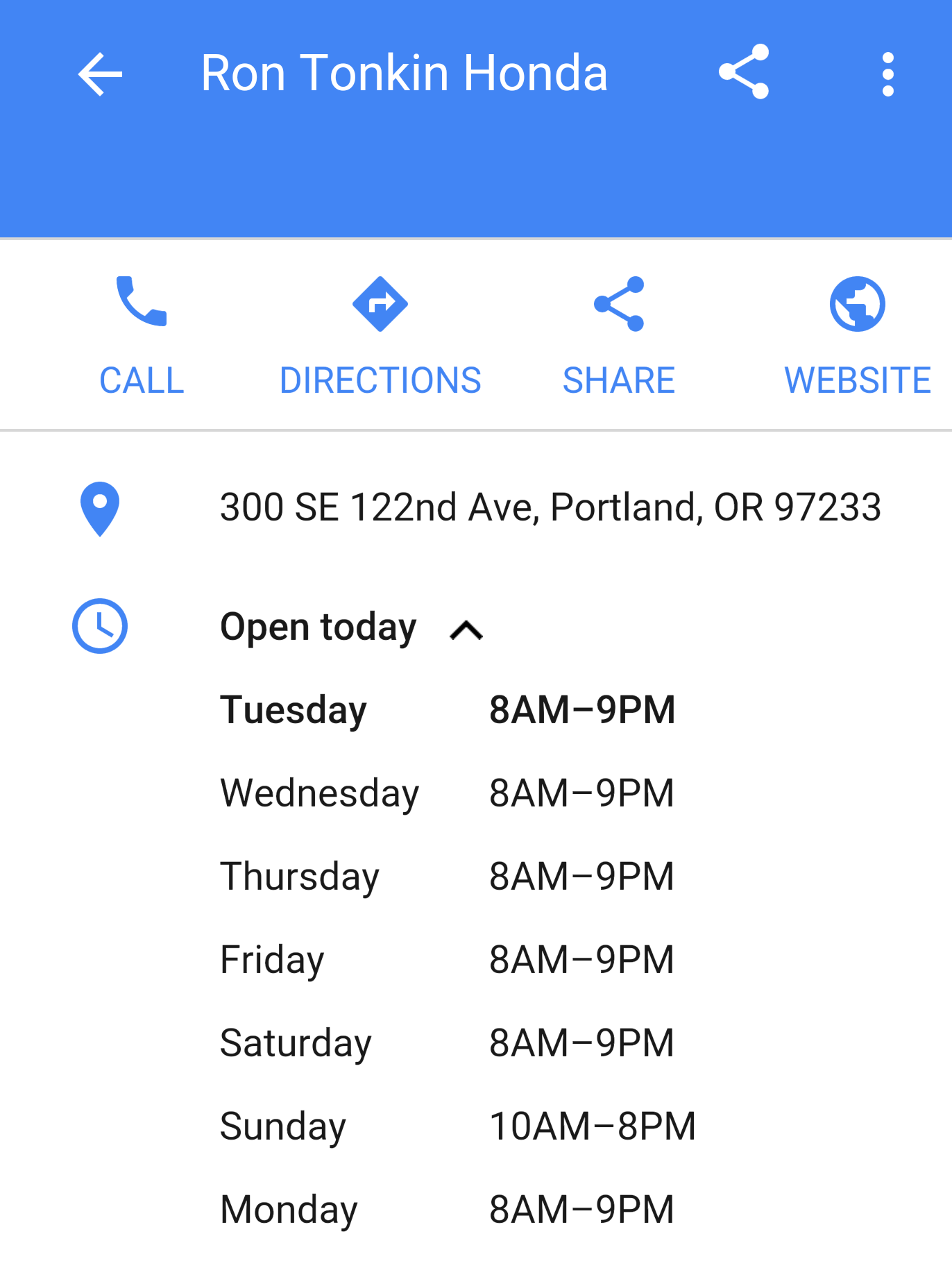 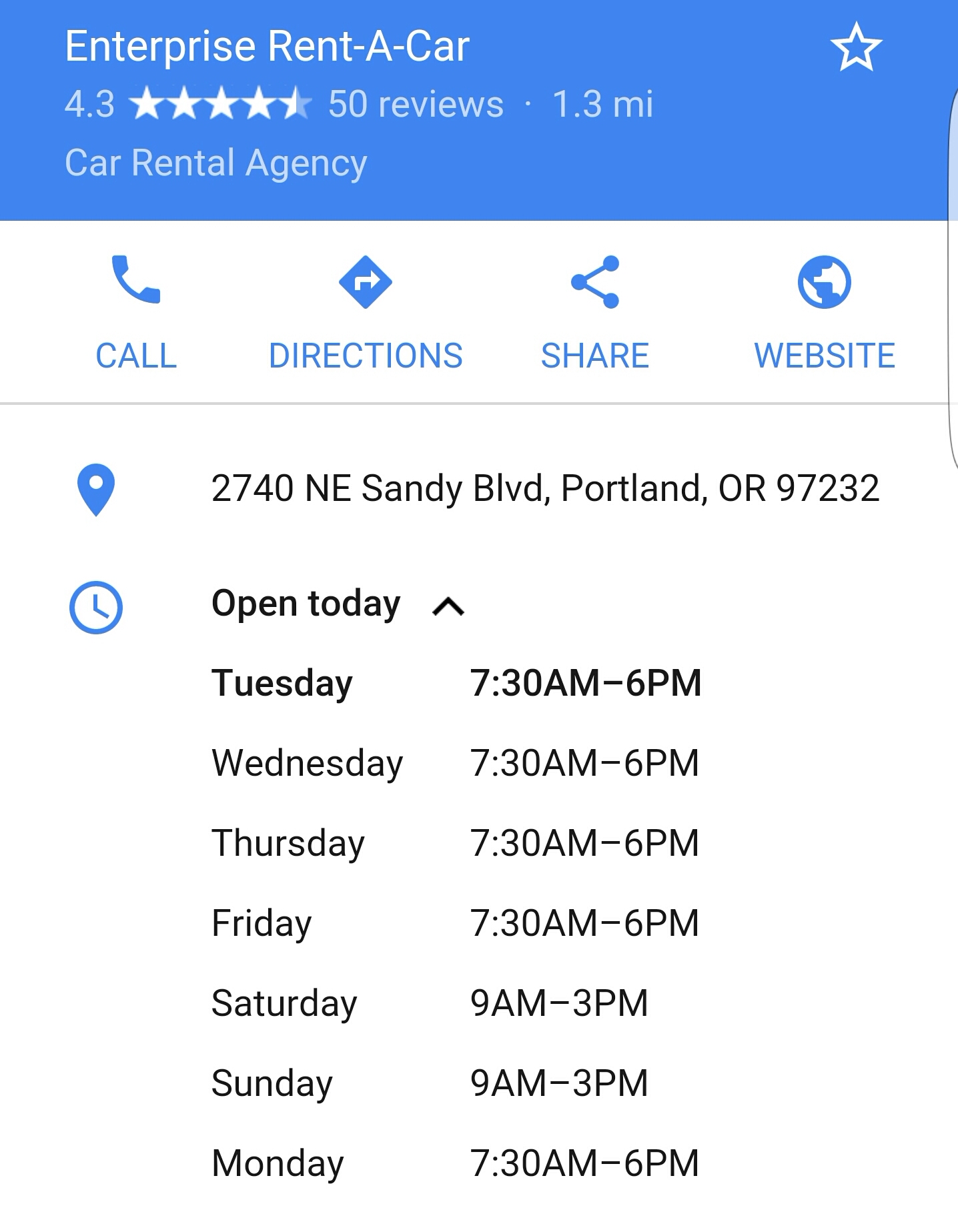 First of all: Why do I get the cold shoulder/rude bullshit? I DIDN’T GIVE MYSELF EXPLODING AIR BAGS OVER HERE.

Second of all: I can take time off my job and so can my husband because we’re upwardly mobile professionals, despite the fact that we suddenly own far less car than we originally purchased. Unlike… say, teachers. Or cashiers. Or the myriad of other professions for whom an hour off work is actually a lifetime off work because you will be fired.

Third of all: Does anybody else find it odd that the passenger side airbag is the only surprise exploding one? Not… say, the driver side airbag as well. Were there separate contracts for passenger and driver? Were they installed at different times or with different materials?

Forth of all: I have to store my now car somewhere while we’re waiting for these parts. Fellow Portlanders will understand that people who live in apartments in Portland don’t get parking. That means I get the luxury of A. driving the exploding airbag car far far away where a family member can store it or B. moving the exploding airbag car around the neighborhood like the useless burden it has become. THANKS HONDA.

Oh, and no compensation for selling me a murder car. That would be silly.

So we went to get our rental car this morning. Which means that both Ben and I took time away from our job (him) and my company (me) to deal with this airbag situation.

Technician: [Checks car] You have a passenger side recall?

Me: Yes [Proceeds to tell the above story]

[The owner comes over]

Technician: Tell him what you told me

Owner: Wow, that is really rude. I’m going to remind everybody about our policies, because you don’t get a rental car. It’s not that big of a deal anyway because the exploding is really happening in cars older than 2004 and in the south where the humidity is degrading the airbag solution.

Me: Thanks I guess.

Owner: You’re welcome.
I could have said something. I could have pointed out that this isn’t my fault and yet, I have just dealt with his rude and unhelpful employee who gave me incorrect information and lost me not one, but two mornings worth of work. I could have made him do anything other than usher me out the door but I am tired.

No, dear reader Ron Tonkin Honda is not the hill I will die on. Not today.