I got a good crop this year. But first, the trend of promoted tweets linked to depraved search terms continues. Merry Christmas to Ford, Unilever, and Budweiser, you fucking sick bastards. 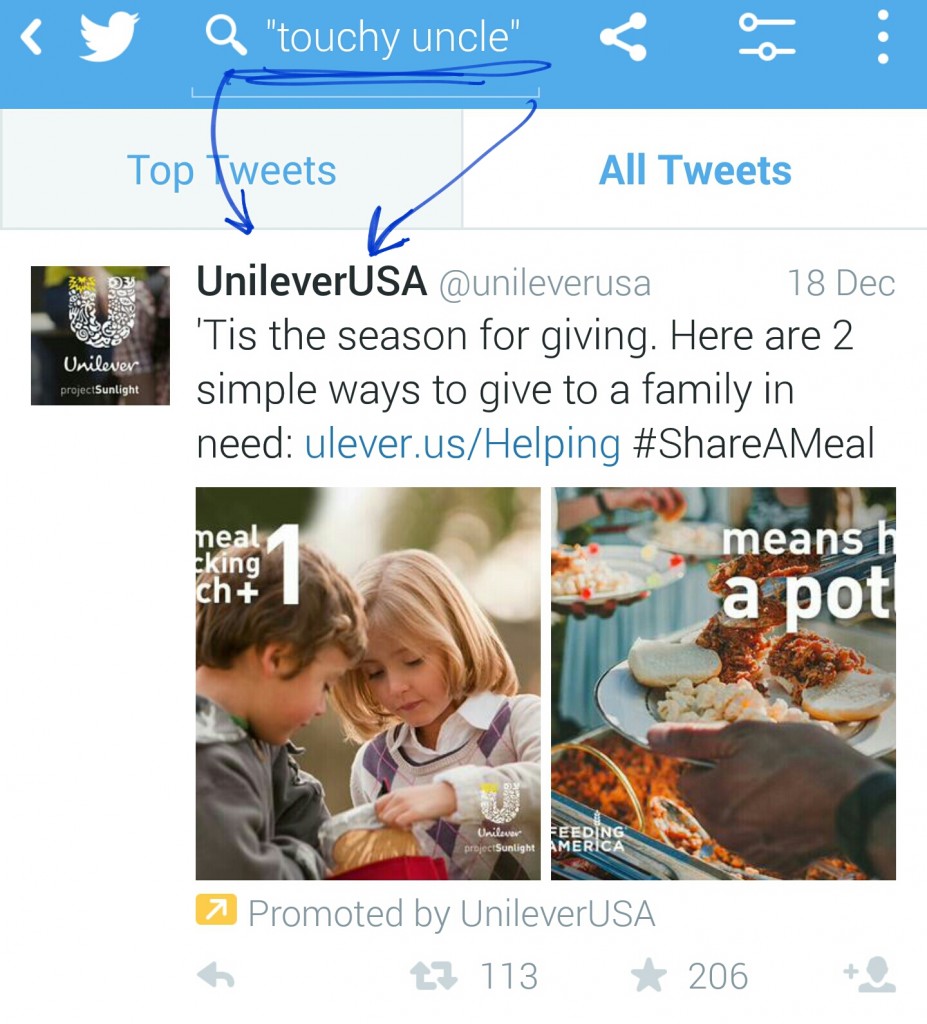 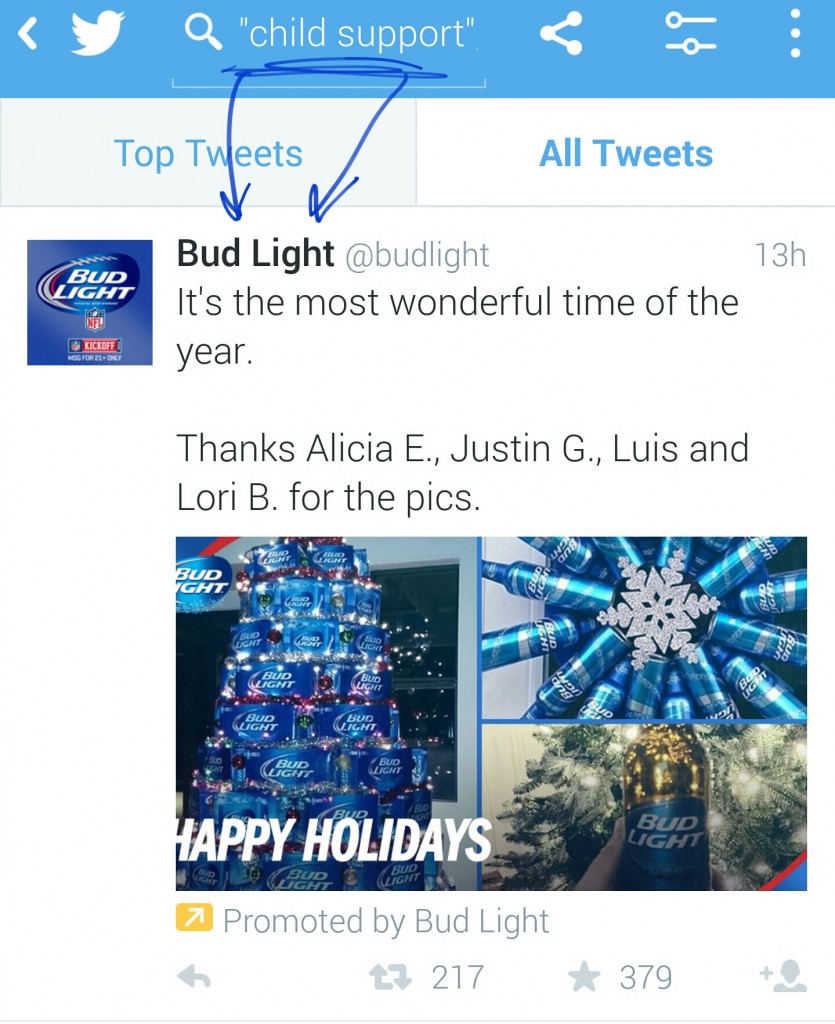 On to the real reason for the season:

Only thing I didn't get for Christmas was a hot date with a beautiful tranny. But I can't wait to try my new butt plug this weekend

Ah, but a man’s reach should exceed his grasp, or what’s a heaven for?

RT if you've had a little cry bc heteronormativity this Christmas

This is why communications is an essential part of any relationship.

Only one person can answer that question, and it sure isn’t me.

all i want 4 christmas is cummies from daddy

Socialist/feminist friends. Remember it is our duty to ruin christmas dinner with our opinions. Good luck comrades.

It isn't Christmas until someone drinks a 750 of Belvedere, comes out as transgender, and starts throwing presents. #truestory #itwasnotme

Just walked in on my dad jerking off to keeping up with the kardashians. Merry Christmas to me

So my old uncle's drunk crackhead gf tried to fight my pregnant aunt, wow well this is a Christmas to remember ????????????

Do you think that kid from A Christmas Story ever sucked a dick and pretended to get his tongue stuck to the dick or what?

You’d basically have to… or your entire career is a joke, right?

When touchy Uncle Larry wanna see how big u got since he been locked up pic.twitter.com/OxtVNTgbDh