No.
I’m not even down with the idea that P can belong to OP, that is P that are O than the person the aforementioned P is actually attached to and a part of.
But that’s just one woman’s opinion.
Anyway, I’ve been spending time on the Facebooks lately, and I’ve been looking at the facebook pages of some old high school friends with that Dust In the Wind song by Kansas playing inside my head a little bit. Not sure why. Maybe because it’s Christmas and I’m still not speaking with my mother. Maybe it’s because my 5 year anniversary just passed with Ben.
All I know is that the scary fake and contemporary family style togetherness featured in mainstream media around this time of year just makes me angry. But that’s juxtaposed with the fact that this Christmas will be spent up in Oregon–possibly in the snow–with Ben’s perfect nuclear family. Sooo I’m going to be smack in the middle of the Christmas I always wanted… when I was 7. But instead of being the happy 7 year old I always wanted to be in the middle of a Christmas with Mom, Dad, Siblings, Snow in A Quaint Two Story Cottage House, I’ll be playing the part of Freaky LA Slut Who Is Fucking Your Son! What’s not to love really?
All I know is that there’s definitely some anxiety there. Primarily about Christmas in general and about how emotional and weird it can get without even trying. Secondly, I always have anxiety around Ben’s adorable parents and their perfect family. I don’t know thing one about positive and healthy family relations, especially in this type of situation (and by this type I mean the one where you birth a child, raise him right, send him off into the world only to find that he’s decided not to bring home a normal girl, and insists on bringing me instead). Is it too much to ask that December and it’s corresponding stressful family togetherness holidays be wiped off the map of our lives and memories? I guess that would be mean to people who’s family’s don’t suck. 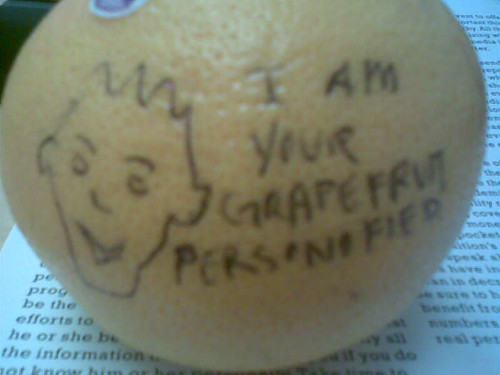 I encourage you to click on the links. I tried to make them not only informative, but amusing as well.