It’s no secret that I’ve been stressed out lately. All my friends seem to want to talk about is when the last time I slept was (Look, if I’d gotten any sleep in the last week I would tell you. I’d tweet about it, or post on FB or start mass texting people or something. Girl, believe me, you would know.) and when’s the last time I talked to my therapist (it’s been awhile, but honestly since I bought a $120 waterproof vibrator, I don’t think I really need therapy much anymore). This weekend’s Nerf War was the first time I felt like a human in months. I’ve started taking Saturdays off and purposefully working on Sundays in an attempt to stop the near 24-hour, 7-day work week I was cultivating before. Any time I was left alone for even a second, I’d be bent over my phone or my computer “working” on something.

I’m not trying to be whiney. I understand that the vast majority of my suffering is self inflicted. In fact, that’s the silver lining to all this stress. I’m acting with the vague belief that all this effort will pay off at some as yet unknown future date. I’m not going into this completely blind, I know from experience that acting with purpose is generally rewarded, even if it’s not in the direction you expect.

From time to time, when I tell myself these things as I labor over the laptop, I wonder if I’m just trying desperately to be more interesting and more bougie than I’m really meant to be. The worst insults in my family all center around trying to be better than you are; or worse: thinking you’re special. 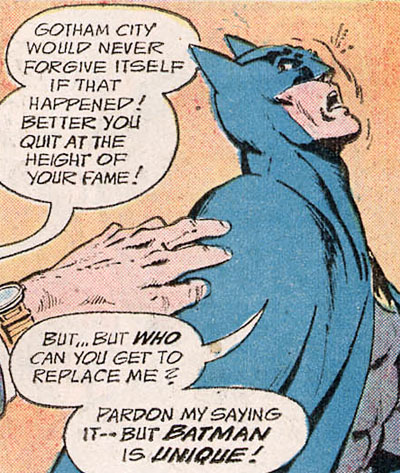 Batman, stop being such an uppity bitch.

I mean, the Internet is full of this ‘follow your heart‘ shit. Not to pick on Zen Pencils, I actually really like that comic (how else would I know four separate pages with the same topic?) It only happens to be the best, most attractive example of the inspirational literature explosion that’s going on everywhere right now. There’s nothing really fundamentally shit about it, just that it tends to strike me as an extremely middle class, college educated sort of thought process.

If you have time to follow your heart, time to fail over and over again, time to work at something for free just because you love it, you must have all the money that time affords. You must at least have a living wage coming in from somewhere in order to support the protracted indolence your project requires. So, you’ve either got some kind of trust fund, very patient parents, or you’re like me: squirreling away what little hours you can after the stable job is worked, the dog is walked, and the dishes are done.

Maybe that’s why all this schlock is really necessary. So that us kitchen light hopefuls can have some kind of beacon when our thinking turns morose. I mean, something has to keep you throwing those hours into the pit of ‘God knows where this is going to come back to me.’ But it’s not flowery words or hopeful twinkles that keep the most determined of us going.

When I was at Chapman you could always tell who was on scholarship because you’d walk into class and see 5 Mexican kids with their books out, waiting patiently for the professor and the rest of the students to arrive. There’s a lot of heart involved in forging a new path. There’s a cliff you have to jump off, be it of perception, or condition, and you don’t necessarily know how you’re getting to the ground. But there’s also the climb up to that altitude to begin with. There’s late nights, and homework done on breaks, and there’s listening to your gut when you never knew anybody to do what you’re doing, you just think it can happen, and that’s all you need.

But where is the ground, exactly? I thought graduating from college would be a big deal. After all, neither of my parents made it that far. Technically, neither of them made it out of high school, except that my dad earned his diploma in boot camp, and my mom earned hers in lock-down.

Then I thought working would be my reward. If I just got a flash enough job, earned enough money, had enough status in the company, enough responsibility or credit, I would be set. I ended up feeling like a fly in a jar. Which brings me to this blog and all the associated work I’m doing behind the scenes to finally find something I like to do, something I feel like I could do forever and never get bored.

Part of that is writing, part of it is marketing. Now that I’m not trying to pack all the meaning of my existence into my day job, I’m a lot nicer to be around and work with. But I still sometimes forget how this is supposed to be fun for me when I get home from work. So, I become obsessed with arbitrary deadlines and milestones, and I stress myself out over projects I came up with in the first place, always needing to have that reward of momentum.

The discipline that I developed as a student, and as a young worker earning poverty wages seems to burden me now. Should I be happy? Should I just stop this nonsense? Eight hours is not enough hours of working in a day. Eight hours is a fine number for an employer to demand, but there’s so much more time to do stuff in. Is this an admirable perception, or a stupid one? Some days my answer is just a flip of a coin. Some days I can’t believe anybody would ever stop striving, stop straining towards what they want, even as that changes and their wants become realities, each one tumbling into the other like dominoes down the line. I wonder if I’ll always pace restlessly through life, never happy for long with the victories I afford. Is this the kind of person it’s good to be?

I honestly have no idea. But I guess I’m at least living proof that you can do things you never expected you could. Even if all it amounts to in the end is the 2 inches of wall that separates me from the woman next door, who is yelling at her baby at 11:30 at night. 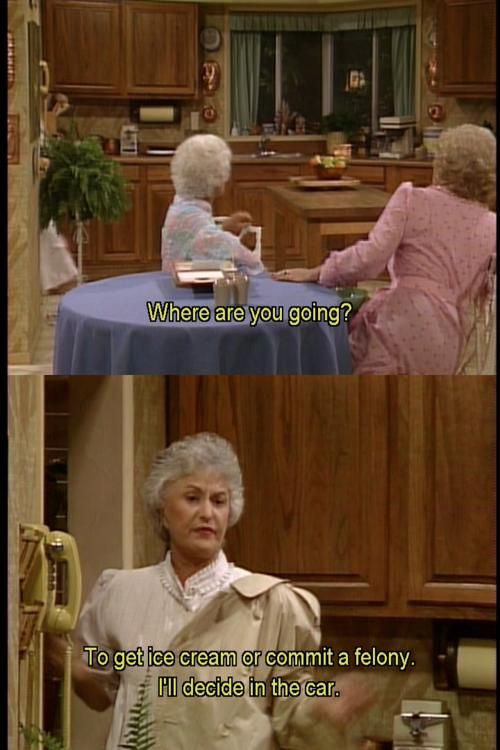