Matt Inman made a joke about ‘raping’ his F5 key, and there was much drama on the Internet today. I already wrote a blog about this shit the last time somebody’s rape joke wasn’t funny enough to not be offensive. 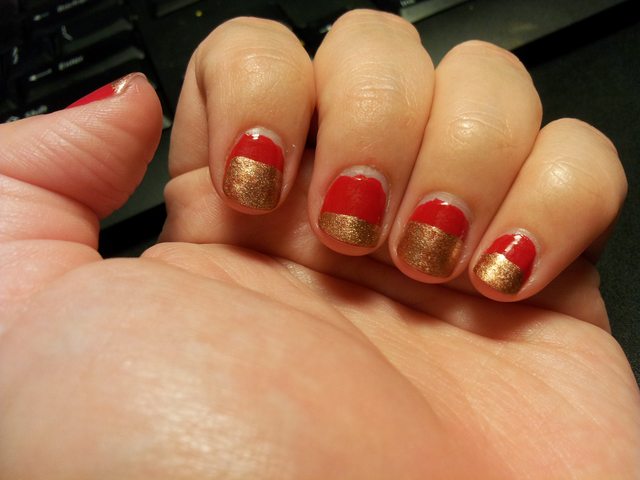 I did finally sleep last night, so that was awesome.

I would leap off a high dive and into this man’s ass. And I don’t care if it’s physically impossible. The heart butts what it butts.

This is like that part in the giving tree when the tree is just a stump, but she’s still like, “I have stuff to offer you, sit on my corpse and rest awhile.” Except that I’m not that generous. Even though I slept a little last night, it’s still not nearly enough to make up for all the lack of sleep I’m feeling on top of me right now. I gotta go.

For real, right after I finished typing this, I was checking the preview to make sure everything was cool, and then Ben came up behind me and touched my shoulder and I kind of yelled a little because I had fallen asleep with my eyes open. If I wasn’t so fat and old, I’d swear it was college again.