I saw a trailer for the Lifetime Original show Devious Maids, which seems to be some sort of social experiment regarding how many degrading outfits it takes to get more than one Latina on the same TV screen in the same hour.

And of course, I had to watch the first episode, which starts with a racist speech by a shallow white lady, directed at the maid to is fucking her husband. 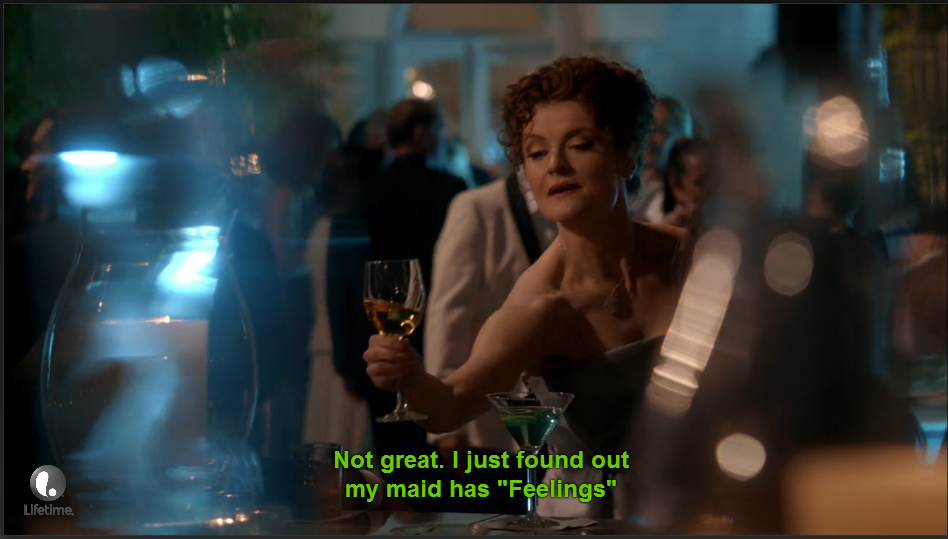 Directly after that, we learn that the maid wasn’t fucking her husband. That, in fact, she was apparently raped (or worse, is making it up that she was raped.) But then the caterer stabs her, for apparently no earthly reason, and she dies. 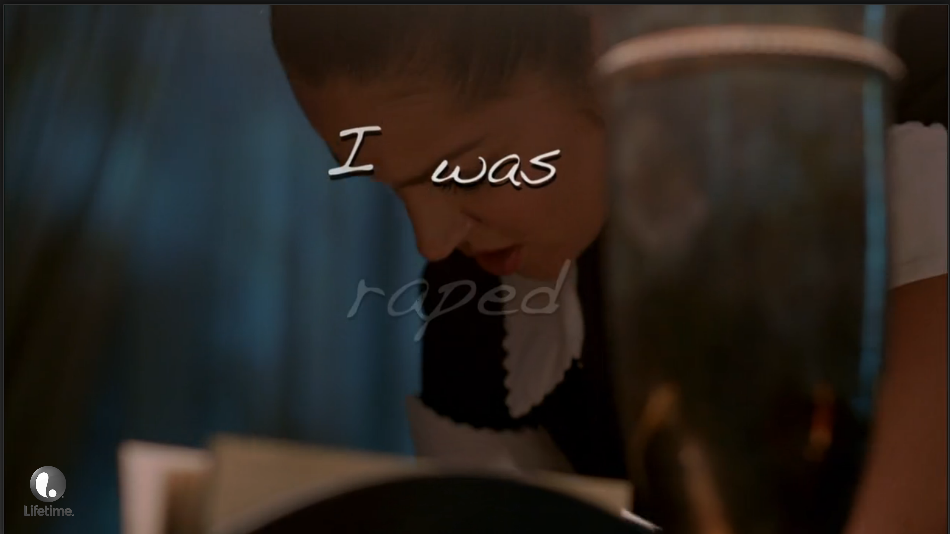 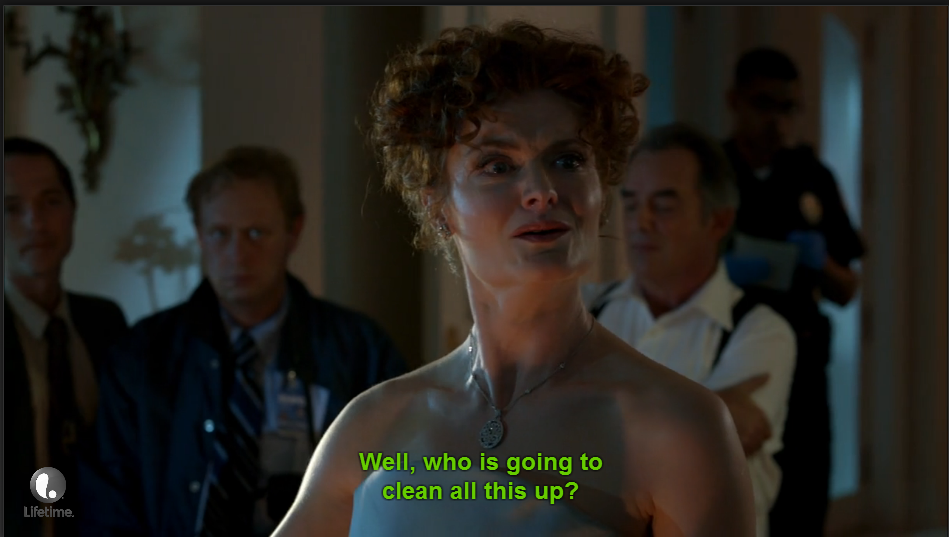 Then I got bored. There’s only so much racist ignorance I can watch one half of the cast of a show exact on the other half. I know we’re making a statement, but I get the distinct impression that the writers of this show asked their maids what the most racist shit they ever heard was and decided to add it to the script for realism.

The show is using real-life circumstances that second-class citizens like maids and other household staff live every day in order to wink at their presumably white audience. “Good thing we’re not like this, good thing we’re good white people who watch shows about the real life racism and inequality and do absolutely nothing about it except continue to pat ourselves on the back for not being racists.” 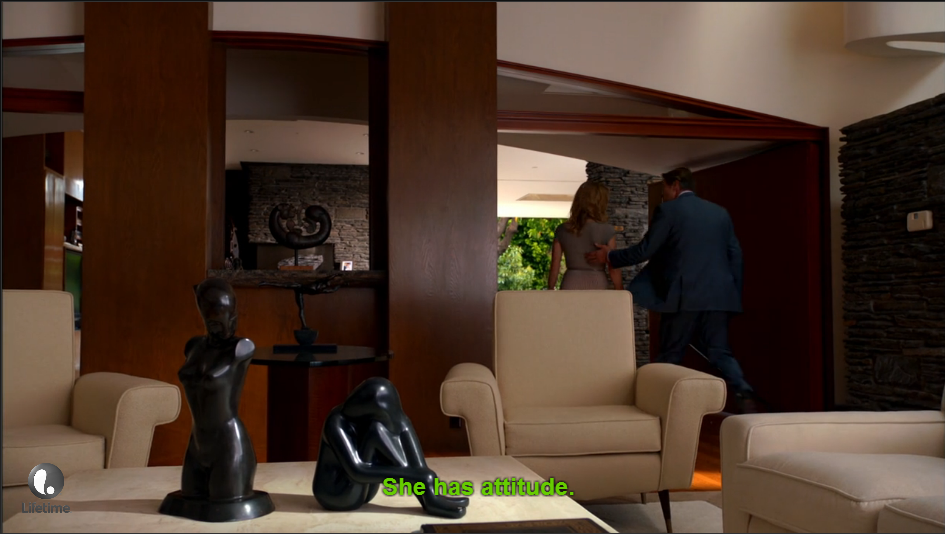 There’s a scene where a woman basically begs for the day off so she can see the only lawyer she can afford in order to try and get her son from Nicaragua, and her shitty employers tell her that she can’t go because she needs to watch their son. “Take it as a compliment” her crappy boss says.

Yes, at least we’re not like those white people. Thank God we only implicitly support shitty immigration laws, and shitty labor laws that allow that kind of fuckery to happen mere miles away from our own homes and workplaces.

And what the fuck is with the maid thing? The dad on Blackish gets to be an ad exec, and his wife is a surgeon. Even George Lopez got to be a plant manager on The George Lopez Show. Why we gotta be maids when there’s more than two of us on a show?