Much to everyone’s surprise, the BBQ went off without a hitch. In fact, we’re already planning the next one. That might be over-optimistic, but I always wanted to be able to have family BBQs, I just never had a family you could trust near knives, or heat, or each other. At this point, I feel like I might as well give it the old college try and if it turns out we’re just too shitty to handle it, at least I won’t go to my grave wondering. I mean, yeah I have tons of evidence already that we can never gather, and this one good BBQ is probably just a fluke, but I’m going to push my luck until somebody gets stabbed. Not really. I plan to run away at least slightly faster than that.

The thing about the mentally ill is that when they’re not trying to harm you, they can be kind of fun to hang out with. It’s confusing.

In other news, it’s 10 p.m. on a Sunday night and I think I just made an appointment with at least one guy to come and fix my door knob. I got a call from two separate dudes, and between the two of them with their bad English and my terrible Spanish I am extremely confused as to weather or not they will be arriving at 7 a.m. tomorrow to fix the door. I got the impression that maintenance guys thought they were going to be fixing a leak. 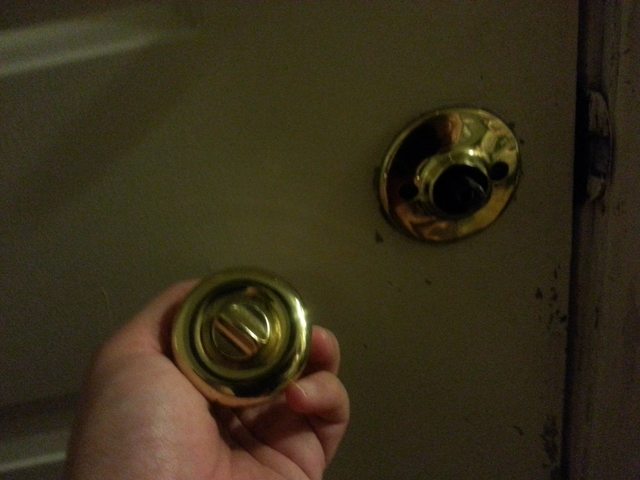 Once I called my apartment management company and asked to talk to a manager since they never seem to be able to fix anything in my entire house or the building ever. The answer was, and I quote “she’s not taking calls this month.” It was, like, the 3rd. For 27 more days this bitch is incognito. What do they do? shove notes and food under her door?

Also, the people next door have been shouting at each other since 2 p.m.

I hate this place.

The entire first season of this show is on youtube, except for Part 12, which I had to imagine the plot of.

I like how there’s kind of a lot of drama going on, but it’s all sort of understated and secretly hilarious. That’s how drama really is. Well at least to me. But what do I know, I’ve just agreed to have a whole summer of BBQs in my grandmothers house with at least one person who may or may not attack me at some point, and I’m still looking forward to it. Lots has gone wrong with my brain.

Oh, here’s a trailer if you’re not sure you want to commit: