Do you ever have a word on the tip of your tongue and it’s like one fifth of an almost sneeze for the ten minutes it takes you to either remember the word or forget that you were trying to remember it in the first place? Well, the last two days of my life have been like that and it’s practically killing me.

I have a song stuck in the back of my head and I can’t remember the tune, or the words, or anything else except that the singer is a big black dude who sings in a sort of high voice, the song is a kind of gospel/disco hybred and that one or more of the lyrics reference him being a little girl, a little boy, a little child, a grown woman or a grown man. Maybe all of the above.

Also, this is an artists rendering from either the album cover, or the music video. 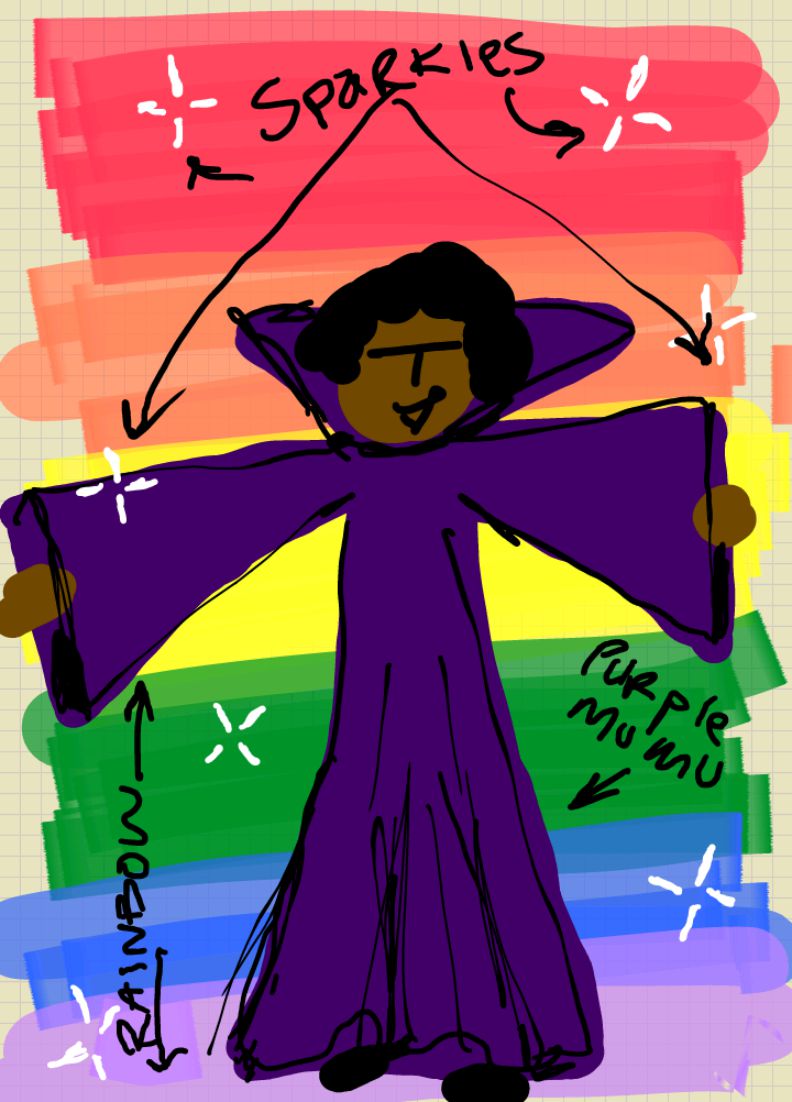 Do you recognize this man/song? Please help me out here because I am completely at a loss.

While I’ve been writing this (more like distractedly trying to write it) Ben and I have been watching The Fabulous Beekman Boys on Netflix. My intention to have some pretty green background noise has completely backfired. We are enthralled. These dudes kind of almost hate each other, and we totally love them for it. 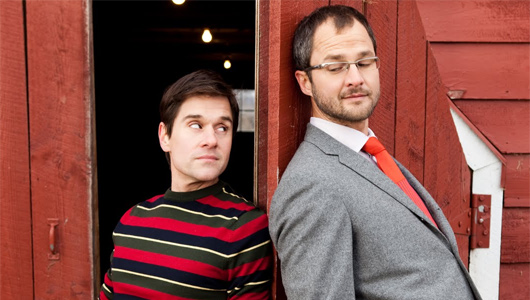 I’m partial to the controlling stressed-out little one and he’s more enamored of the giant scruffy one. Funny how that works out. 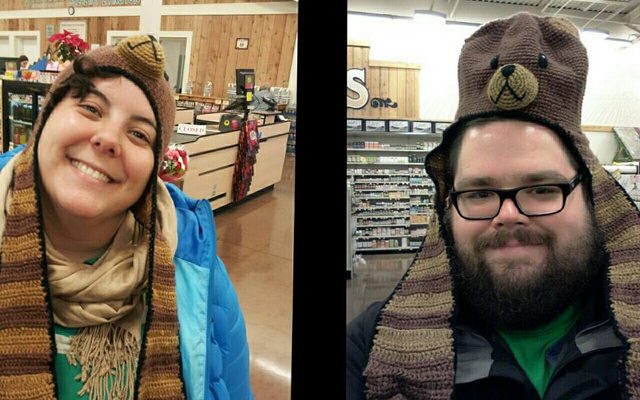 For reference: The boyf and I posing for our short-lived tumblr Fuck Yeah Same Hat 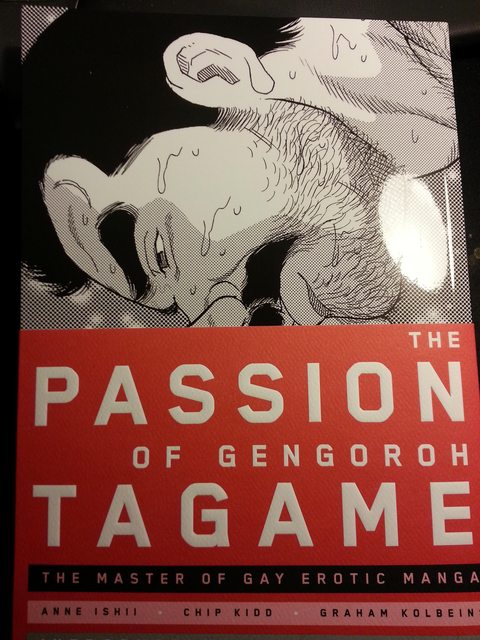 My favorite story was a shorter one about a feudal lord who is possessed by a daemon that makes him a sadistic warrior in battle, but that will drive him to hurt those he loves if his “tension” isn’t released. Having had to be fucked off many a ledge in my time, I felt a special affinity for the afflicted lord and his loyal samurai lover.

Those with a weak stomach for gore will probably want to stay away. 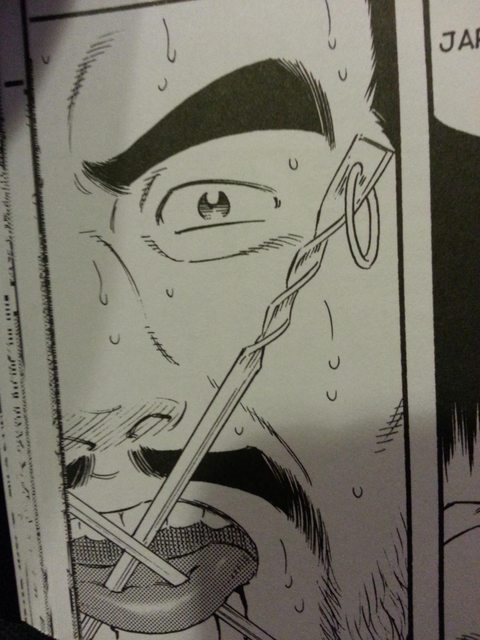 I’m just saying, if this is what they did to his tongue…