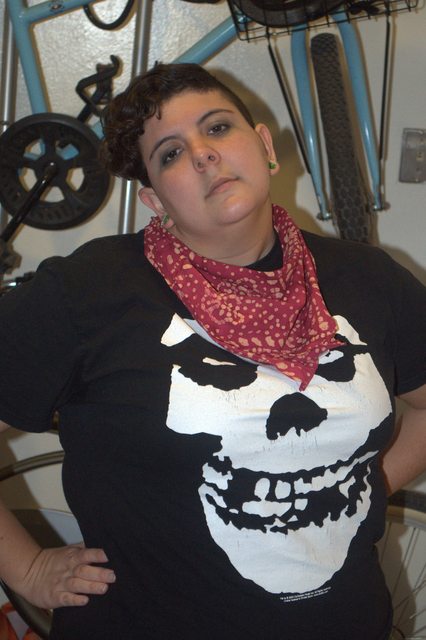 Guess who’s a little bit drunk in these pics. It’s Ben. Just kidding, it’s totally me. And before you ask, I have no idea why I’m making the angry face in some of them. Ben and I went to Octoberfest and I had 22 ounces of hard cider and ended up like this. I’m a cheap date.

Also, the cat has recently (in the last hour and a half) decided that we’re in love, and she won’t stop jumping up on my desk to purr, sit on my keyboard and push all my shit off into the floor by rubbing her head on it. I guess she’s finally over being angry at the humans for the existence of dog.

Oh, and some of you are probably like “isn’t she in a 12 step program?” Yep. Still am, this isn’t a horrible, tragic relapse or anything. There are about a million more 12 step programs than the drunk one (although you wouldn’t believe it to hear them tell it!) and the reason I never say what program I’m in is because it violates the anonymity clause. I think it’s kind of obvious from reading my blog what program I might be in, but if you ever want to know, just email me, I’ll tell you in private, I have no qualms. Sometimes I get a little amazed that, with my genetics I’m not an alcoholic. But then I buy a beer, drink half the neck and leave the rest to sweat itself to death. It’s really rare to see me even this drunk. So don’t you feel lucky?