I’ve been catching up on my Teen Wolf, and part of that involves the MTV site and watching the same 4-8 commercials over and over again.

So, the first 19 times I saw this pair of misogynistic douchertisements, I was mildly annoyed, but over the 47 subsequent viewings, I have decided that I have two mortal enemies in my life and they are Verizon and The NFL.

UPDATE: The ads have been taken down. The short version is that in both ads dudes are out with their dates or their kids doing boring lady stuff like cooking or care-taking, and they abandon them in order to watch football because being a man: hooray.

The commercial actively encourages football fans to “be that guy.”

DID THEY SERIOUSLY NOT GOOGLE THE PHRASE “BE THAT GUY” BEFORE THEY DECIDED TO MAKE IT THEIR FUCKING TAG LINE?! 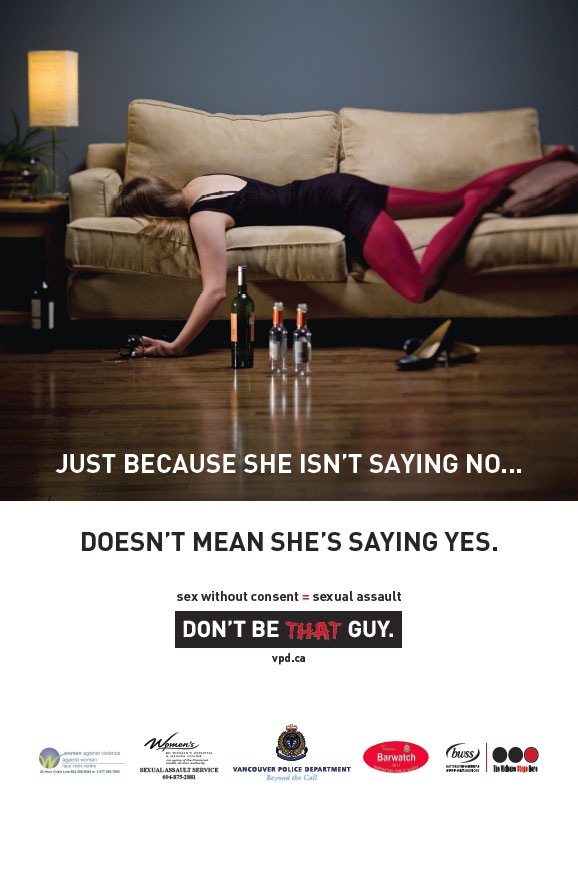 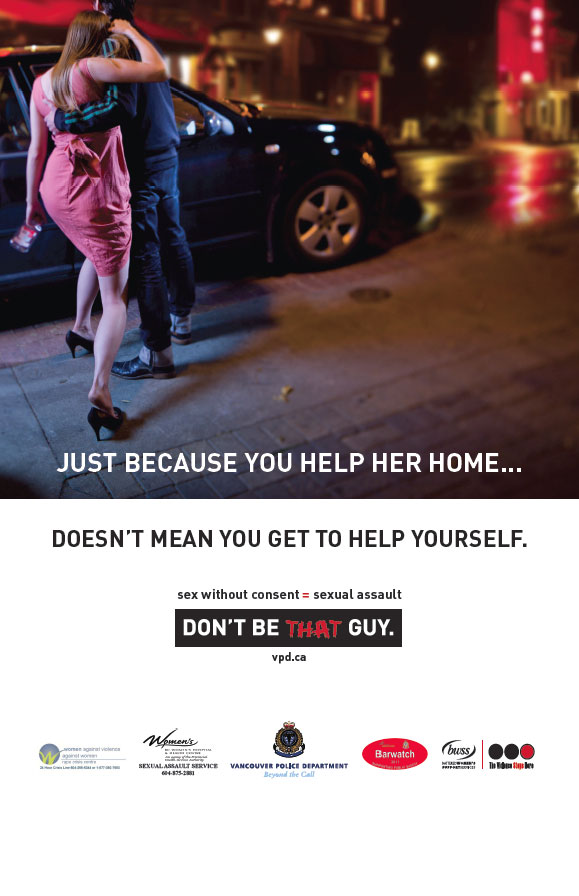 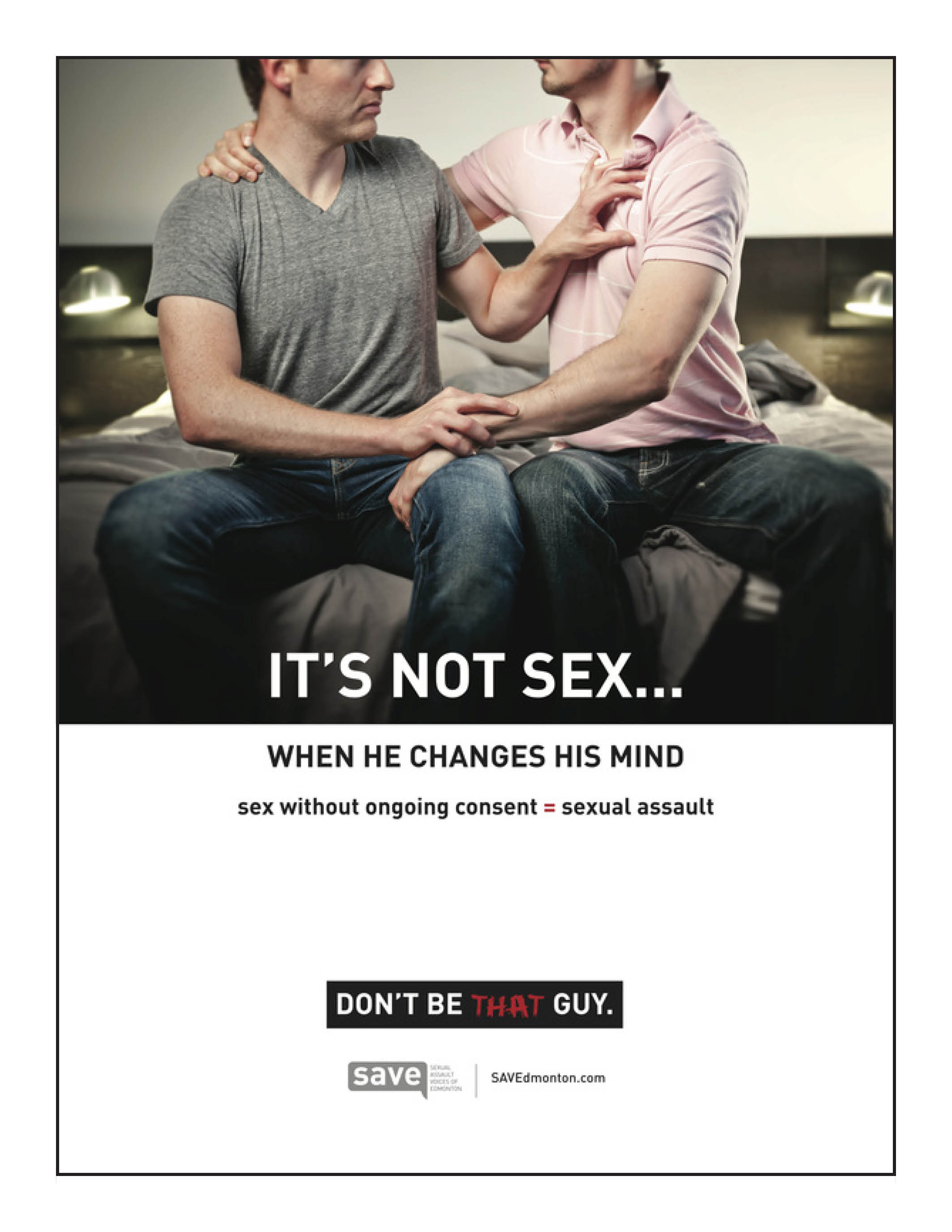 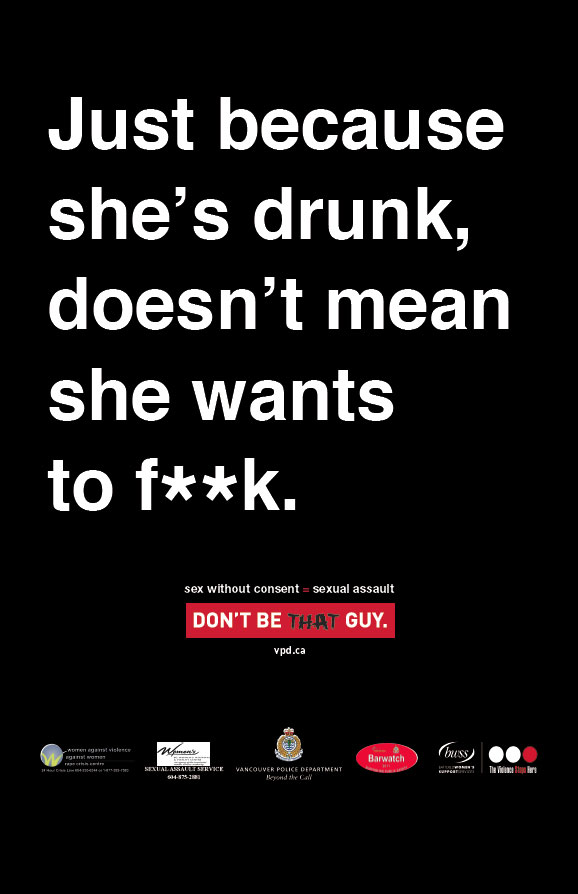 Okay, so maybe you work in advertising and you don’t read fucking AdWeek, The Huffington Post, or even BuzzFeed, but the fact that you don’t have a single person on your entire marketing team that would not recognize the massively popular Don’t Be That Guy campaign makes me feel very bad for your future marketing prospects.

Sooner or later the 50 year old white dudes you’re selling your shit to will all die of heart attacks, and the only thing you’ll have left will be us,the dregs of the marketing world. Educated consumers who believe in things like consent and fucking tact.

Or, maybe this is the NFL’s coming out parade.

If you can’t beat ’em, knock them the fuck out and drag them out of the elevator, am I right, NFL? Hey, be that guy. Be that rapey, shitty, abusive fucking guy because who’s going to stop you? Certainly not the millions of NFL fans who could give no shits about anything that’s wrong with your industry, from the health of the players to their off-field behavior, anything goes with this crew.

Just suck on that money dick, NFL. You don’t need decent fans. You certainly don’t need (ick) lady fans. Fuck bitches… whether they want it or not. Let’s make that the new league motto.

And the truth is, I don’t care. If the population of this modern-day Gomorrah wants to waste what little actual life is afforded to them on football after working underpaid jobs, taking other people’s shit, and wheezing their way through caloric bombs with no nutritional value in place of actual food, who am I to judge? I have my own terrible habits. Just maybe don’t RUB IT IN MY FACE that your entire industry has absolutely no regard to women whatsoever while I’m trying to seek my own small bit of oblivion in the form of a Teen Wolf marathon.