At about 5:00 p.m. this evening, I put the word out on twitter that I was accepting Design Challenges. At 7:20 p.m., having no other challengers, Keith and The Girl‘s own programmer extraordinaire, Doug won with his request that I do something in honor of the Annual KATG Hottest Contest, in which male and female fans of the show compete to be named Hottest Fan.

So, I started with a little plotting and some sketching. Pretty quickly, I set on a theme that I liked. 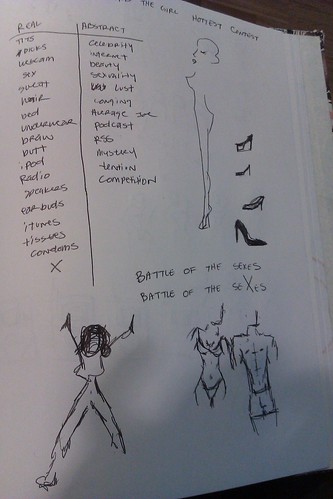 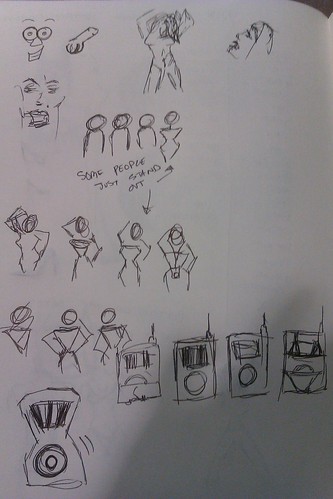 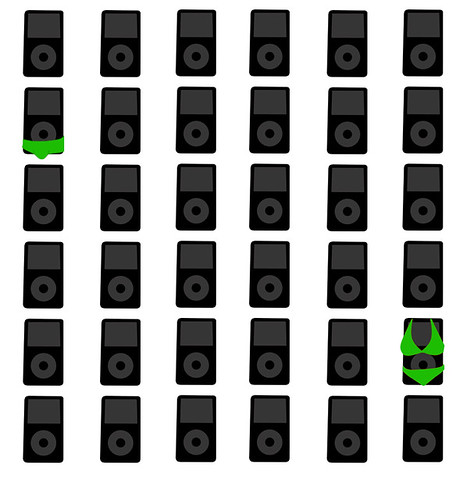 Click on the image to see it full size.

I feel like it’s missing some snappy copy there at the bottom, and I even left some space for it if I can think of anything. It should say something like “stand out” without actually saying something as over-used as “stand out.”

I decided not to use the Keith and the Girl logo for two reasons. One being that I didn’t want to use it without their permission, and the other that I felt like it would complicate the simple themes of the piece.

What do you think? Like it? Hate it? Seen it before? Let me know in the comments.