I find that the posts for Monday and Wednesday are the hardest to get out. You’d think that Monday would be easy with the entire weekend in front of it, but there’s no routine on the weekend and I end up letting time slip by me entirely undetected until 10:30 Sunday night, which is where I’m writing this from right now. Wednesday’s posts is usually a What I Wore, because I get up at 6 a.m. to walk the dog and have basically no break from work, dinner, meeting and driving home until about at least 10:30 at night. I had planned to take time out of today especially to write something interesting, work on one of the drafts I have brewing back there, or maybe make some more headway in my detective story, but instead I got so violently nauseous that all I could do was lie on my stomach in the dark listening to my audiobook. All things considered, that was actually probably good for me since, even last Monday when I was sick, I didn’t stop puttering around the house and doing shit, my brain wouldn’t let me relax. So, this is all I have to offer, and it’s not going to be much because my incredibly attractive boyfriend is naked in my bed in the other room, and I have a deep interest in being there with him. 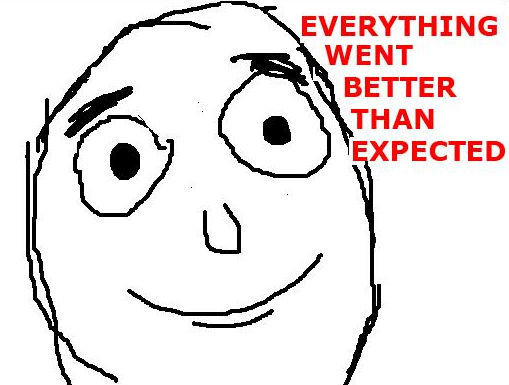 Oh, and here’s a cute picture of our cat. With all the Pepper-mania, she’s been left out a little bit. Although that’s kind of on her since she refuses to get near the dog, who’s never done anything to her and actively ignores her when they do accidentally get next to each other. 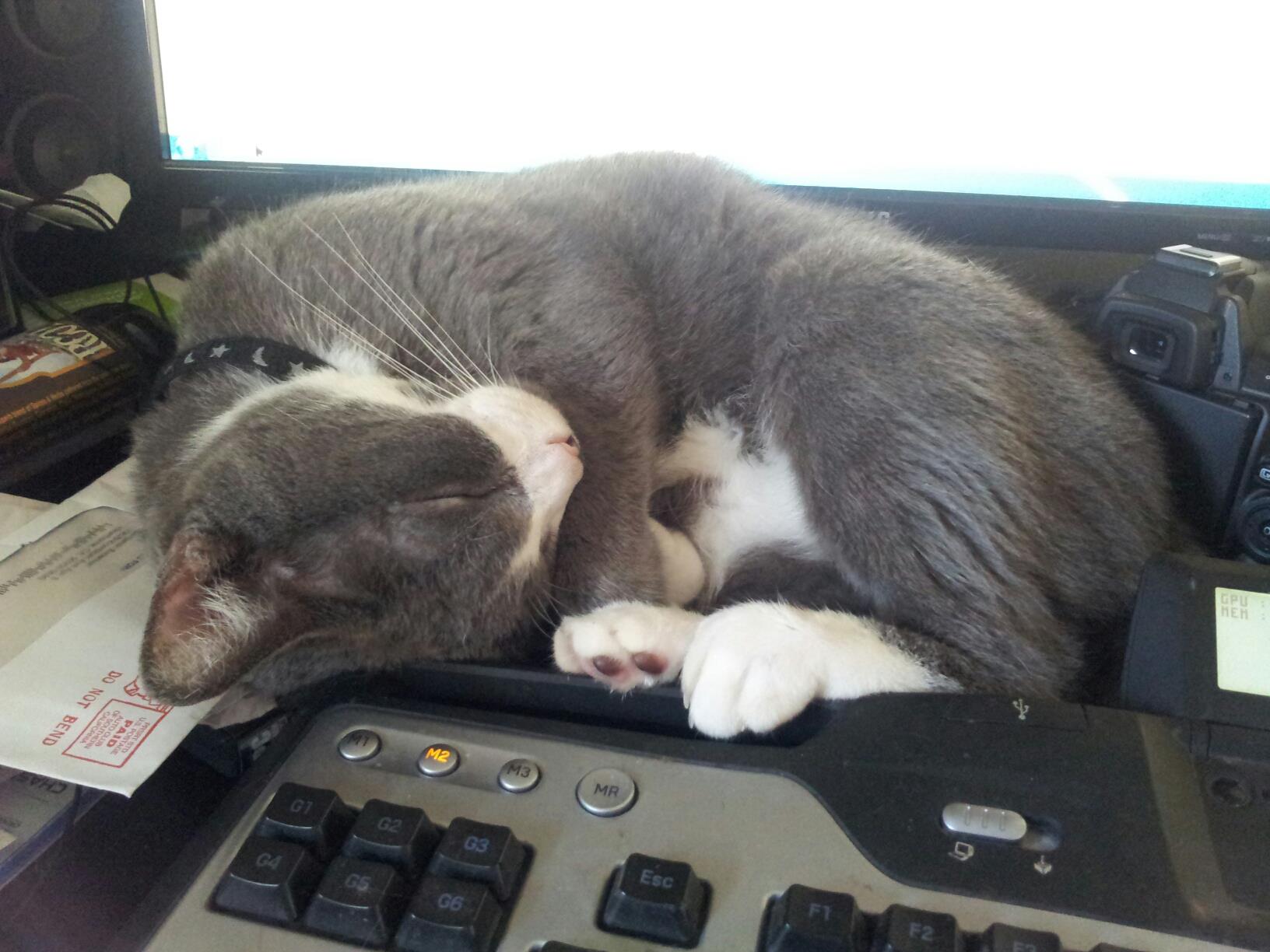 I guess that ended up being a lot longer then I expected. Anyway, goodnight.

One Reply to “Things Left to Do”