I enjoy tie dye, but only in theory. In practice it looks stupid on me. Unfortunate.

People spend too much time worrying about originality. There have been 108 billion other humans on this shitrock. There’s no such thing as an original thought.

I happen to love superheroes. You’d be hard pressed to make a piece of superhero media I wouldn’t at least attempt to consume. So, no, for me, there isn’t a field too far in terms of superhero shit. But I hate Steve Jobs. So I have no interest in him, no matter how many iterations he has. 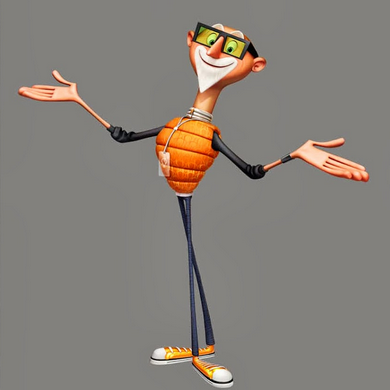