So after my weekend of suck, I actually had a really good Monday. No I can’t tell you about it.

And we’re swamped at work. 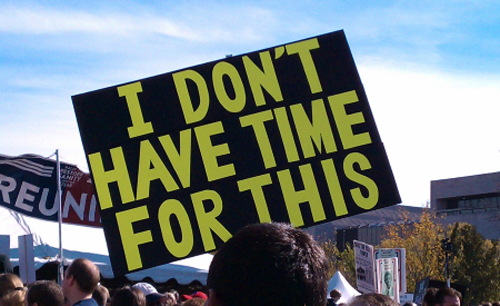 I’ve been watching Lost Girl on Netflix instant streaming, and I can honestly say I quite enjoy it. The main character is a succubus named Bo who basically fucks her way out of and into every problem she’s ever had. The dialog is nominally bad, as is some of the acting, but it’s the type of cheesy sci-fi show that doesn’t take itself too seriously. 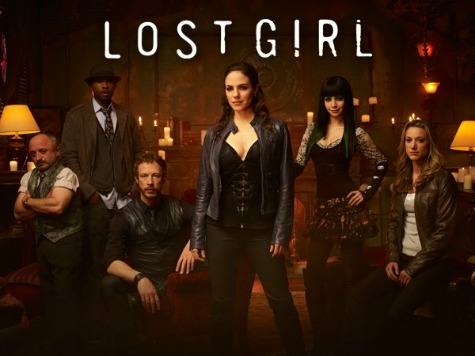 Oh, and have you seen this bullshit?*

Wait, first read this, then start the video at the point in the blog where he has it embedded (the one he links has been pulled.) Be sure not to miss out on the parts where he’s explaining the lyrics as they are sung/rapped.

Whatever you do, don’t bail before the LL Cool J rap break.

Oh, the other day I saw an old man on the Internet complain that portrayals of African Americans in media tend to boil down to “thugs and wrappers.” It made me laugh and laugh.

However, having heard LL Cool J on that track today, I would argue that we do have some wrappers hanging around after all. 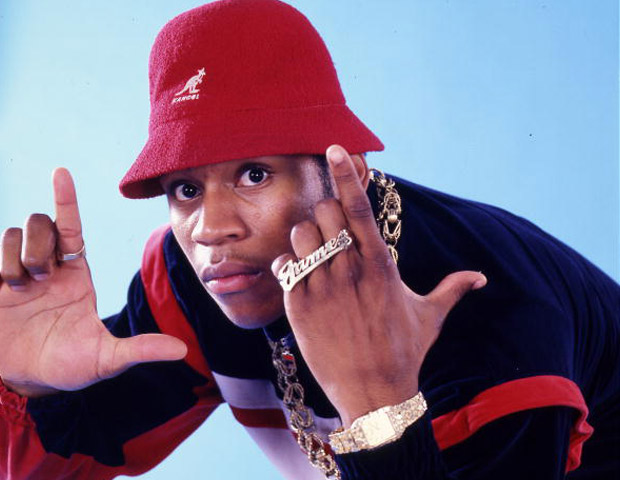 I tried to find a quality JPEG of that one of him in the white hat with his abs covered in oil and his Hanes pulled up nearly to his belly button, but it looks like nobody on the entire Internet understands how to scan an old copy of Tiger Beat at 300 dpi instead of taking a damn cell phone pic. Half my friends had that poster in their rooms. That or Tupac.

*I don’t know how or why, but if you read this post before 8:15 a.m. Tuesday, April 9, 2013 that embedded version of the Brad Paisley/LL Cool J joint was actually one of my outfit imgur albums. Sorry about that. Although, it too is pretty hilarious. 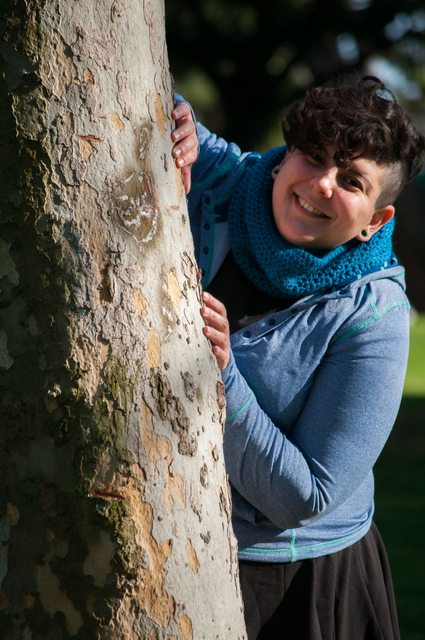 Fat girl! You’re too fat to hide behind that tree. Who are you trying to fool?