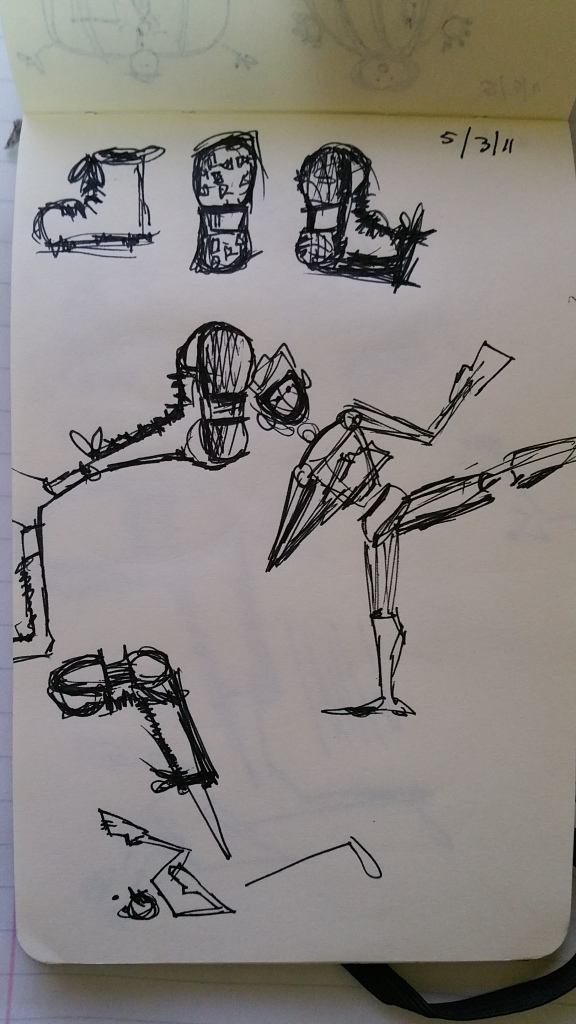 As I’m writing Wednesday’s blog, something that has become unusual for me is happening. It’s still Tuesday. When the massively shitty heat wave hit Portland in June, I developed the extremely bad habit of staying up until 3 a.m. working because the temperature in the office could only become bearable around midnight. So I was waking up at 11 a.m., doing an hour or so of work on the computer, transitioning to the bed where I mostly dozed and did everything I could from my cell phone, then eventually moseyed into the office and was awake until everything got finished.

It’s barely 11:50 and here I am wrapping up. It’s almost surreal. Of course, I do have a meeting at 8 a.m. tomorrow, and I didn’t get nearly enough sleep last night to justify a second late night in a row. Especially since we’ll be driving down to Corvallis tomorrow afternoon and driving back Thursday. Also, it’s a blissful 70 degrees in this room right now and I may never ever want to be any other temperature ever again.