I had Monday’s blog already written out. It was going to be about the time I complimented my alcoholic mother every day for a month, and what I learned from it. But then something happened on Twitter, so my insight into my mother will have to go tomorrow.

Not being a fan of award shows, I would never have known that the Golden Globes were tonight if Alec Mapa hadn’t tweeted:

I love white people but even I have limits. I may not last til the end. #GoldenGlobes

Thinking it was hilarious, I faved it. And while I was there, I noticed that someone had responded

@AlecMapa really ? Why does it have anything to do with race? #GoldenGlobes

@AlecMapa @Tilly_flip2424 Because the entire room is white people. Eventually it does damage. It's like snow blindness.

Then I went to watch The Wolverine with Ben (it was basically 90 minutes of us gasping and spitting over Hugh Jackman’s magnificent chest). When I came back, she’d responded

@Marinaisgo @AlecMapa I don't see how that is " white peoples " fault

140 characters is not enough space to respond to this.

White privilege, because that’s what causes the vast majority of our media icons to be white, is no more white people’s fault than racist stereotypes are people of color’s fault. But it’s still damaging to people of color. Really, a lack of diversity hurts us all, it’s just the most apparent on the people without the power.

What I’m about to say, I say as someone with passing privilege, someone who rarely gets asked where I’m “really” from, whose complete grasp of the English language is a given, and who never gets mistaken for the maid. Even though I did used to clean houses for money before I went to college. 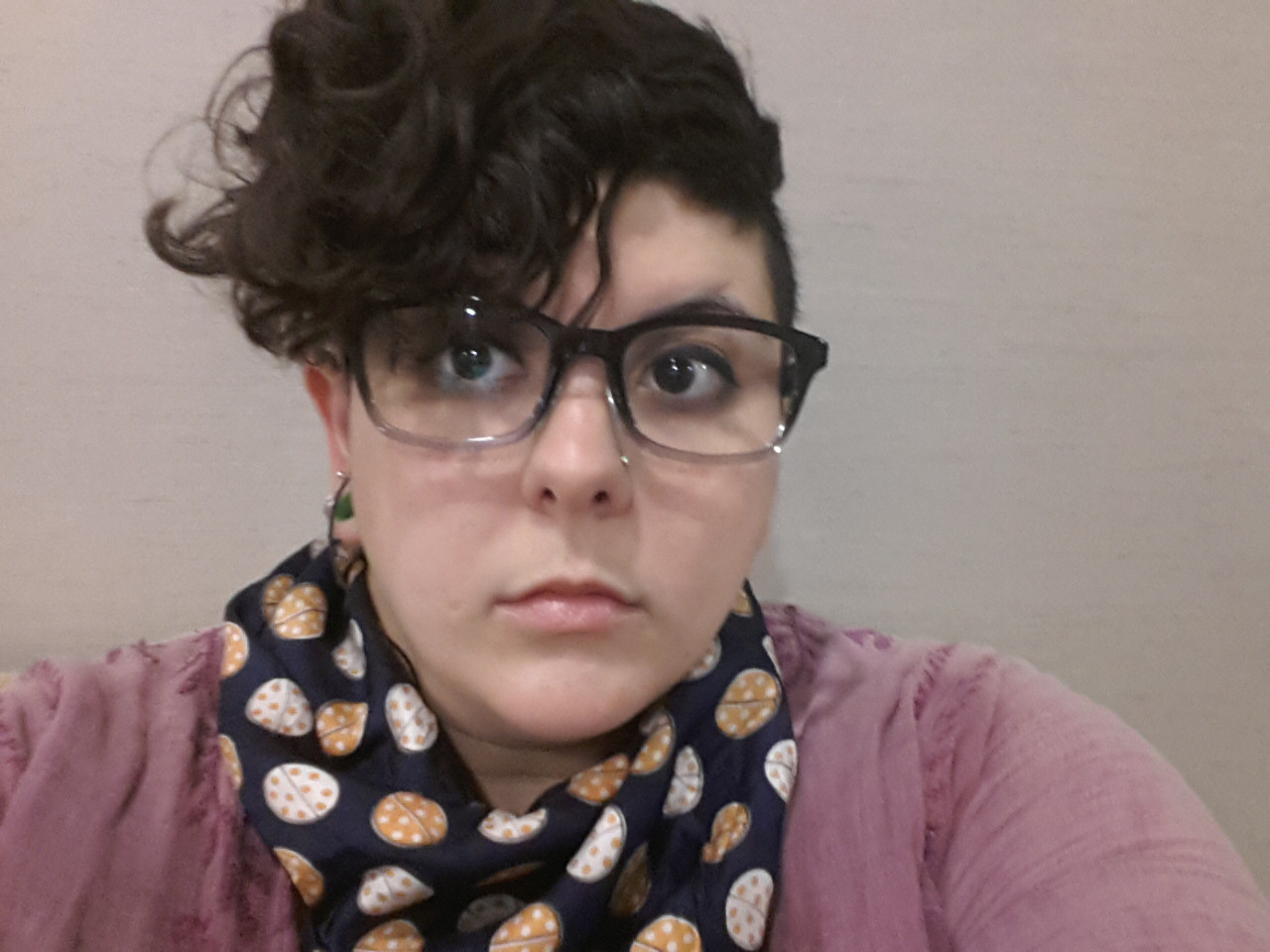 White privilege is not abut racism. And it’s not even, really, about white people or whiteness. It’s about gravity. Our culture is overwhelmingly white, despite having nearly 40% of the population identify as people of color. Basically, the gravitational pull of white people and white culture means that people of color know all about white people’s dramas, their issues, and their struggles, while our issues are relatively unknown. Sometimes we don’t even realize the disadvantages we deal with. 40% of America wakes up every day in a world that hasn’t looked anything like us for centuries. White people tell us the news, sell us clothes, and give us make-up tips. White fairy princesses tell our daughters to be pretty, and white super-heroes tell our sons to be strong.

There’s a lot wrong with that picture, and there are more and more exceptions to those rules every day. However, a lot of what W.E.B. Du Bois wrote about the double consciousness of people of color remains true today. White people and people of color live by different rules in our society, but the majority of our media speaks to white people. Our infrastructure is built by and for white people, and our culture still holds a reverence for whiteness. The messages that we get about beauty, strength, hope, and achievement are mostly made by and for white people.

It is a peculiar sensation, this double-consciousness, this sense of always looking at one’s self through the eyes of others, of measuring one’s soul by the tape of a world that looks on in amused contempt and pity. One ever feels his two-ness,—an American, a Negro; two souls, two thoughts, two unreconciled strivings; two warring ideals in one dark body, whose dogged strength alone keeps it from being torn asunder.

The history of the American Negro is the history of this strife — this longing to attain self-conscious manhood, to merge his double self into a better and truer self. In this merging he wishes neither of the older selves to be lost. He does not wish to Africanize America, for America has too much to teach the world and Africa. He wouldn’t bleach his Negro blood in a flood of white Americanism, for he knows that Negro blood has a message for the world. He simply wishes to make it possible for a man to be both a Negro and an American without being cursed and spit upon by his fellows, without having the doors of opportunity closed roughly in his face.

Obviously, things are a lot better than they were in 1903, when Du Bois wrote The Souls of Black Folk. But it’s still bad enough that when I read that passage in high school, I felt transported through time. The irreconcilable difference of my disenfranchisement, as an impoverished women of color reading the same books, watching the same shows, and going to the same movies as my school friends, and having a completely different emotional response to all of it suddenly made sense. The majority of the media I consumed wasn’t made for me. That’s why it didn’t speak to me.

It’s not personal. Most of the people in America are still white. It’s only in the last 100 years where women and people of color are even starting to figure into the American equation. There’s a lot of old growth that we need to work through. A white person who takes advantage of white privilege is no more a bigot than the able-bodied person who takes advantage of the stairs. So the whiteness of the Golden Globes (less white than ever this year, I’m told), isn’t white people’s fault. Individual white people didn’t make this mess any more than individual able bodied people didn’t decided to live on multiple floors. It’s just that sometimes, I get tired of watching the stair climbing awards. If you know what I mean.

5 Replies to “Notes on White Privilege”