If you’re in church on New Year’s and you still can’t avoid a fight, the problem may be you.

You have to admire her concern for her violent as shit perv brother. 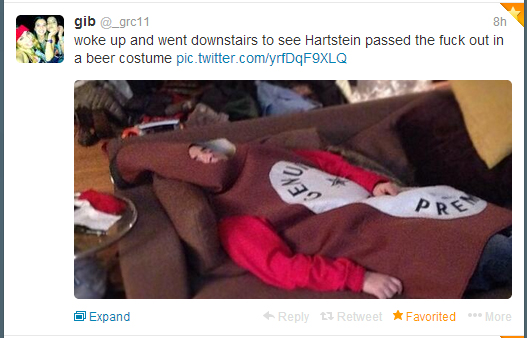 Every person on the Internet should follow this young man’s example. Before you do something stupid, think of how you’ll feel when it shows up in the paper.

So, did you go find your pants and piss in them, or were you naked next to pissy pants?

Thank you for your honesty.

File under: Things people called That__WhiteBoy can LMAO about. 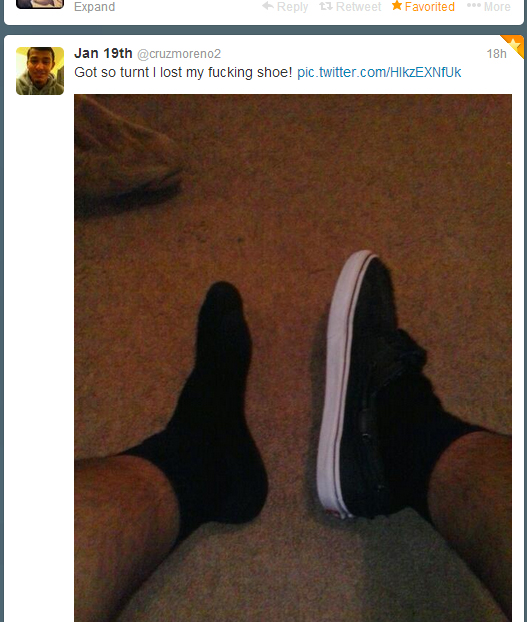 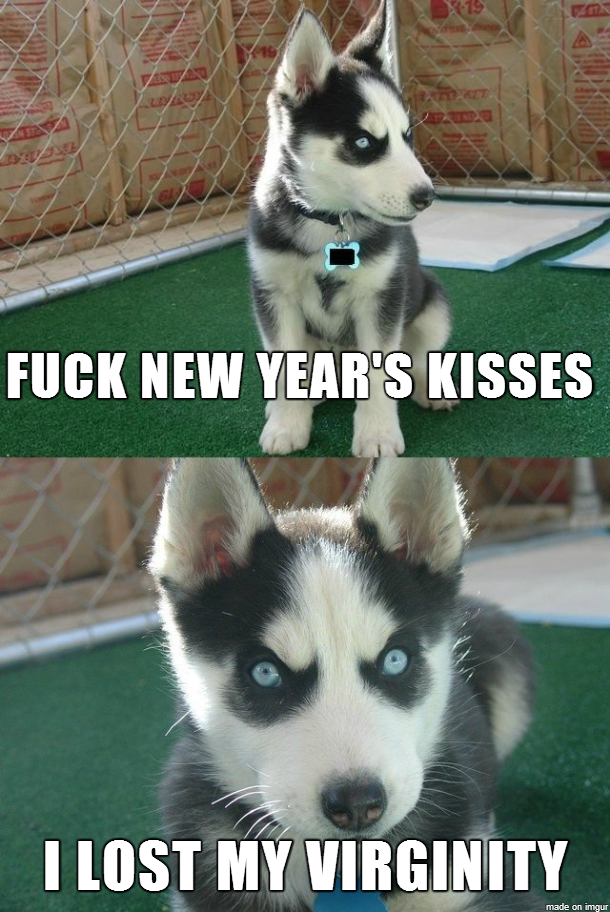 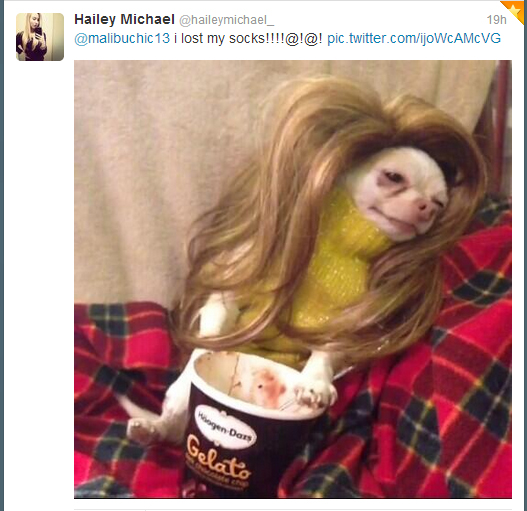 For the Twitter novice, tweets read bottom to top if you’re reading in chronological order. 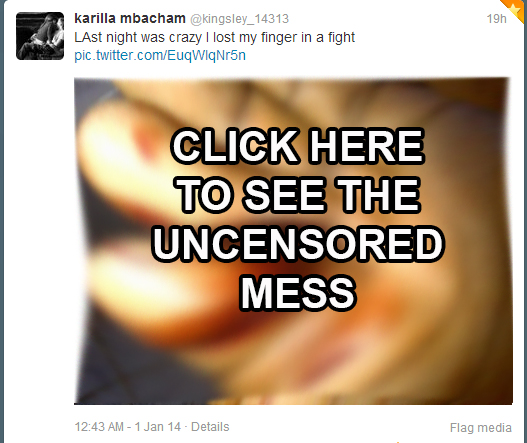 That is a picture of exactly what you think it is. 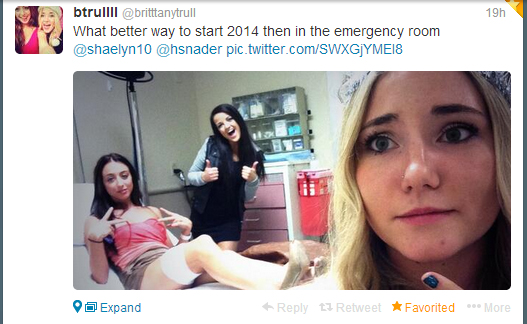 Again, shit only white people live to tweet about.

She was just tagging that man meat for later use. 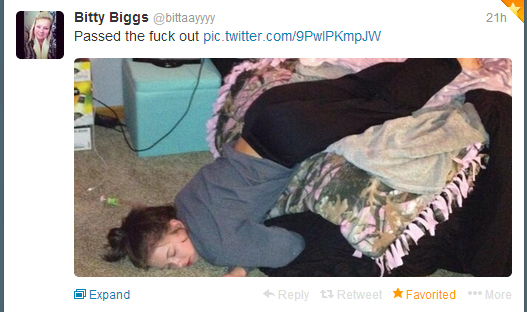 Is this Benjamin Button’s Twitter? Because you are living your life in the wrong direction right now. You need to be the one coming home naked with a coat around your waist, not your moms! 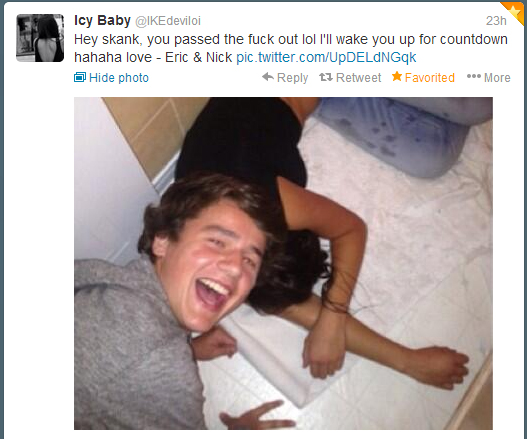 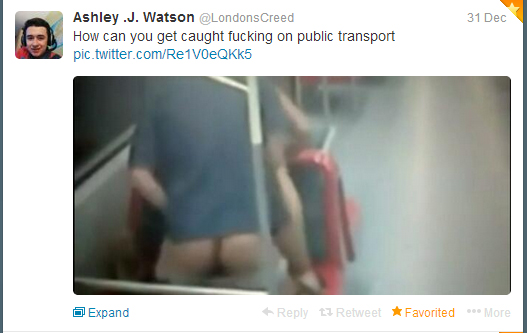 New Year’s resolution achieved. I think I really brought the sickness this year. Thanks to everyone who made it possible.