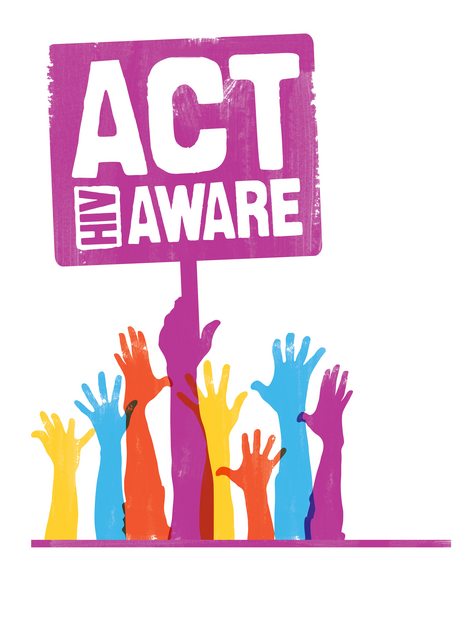 You may know that today, Dec. 1, is World AIDS Day. The purpose of this day is to bring awareness about HIV/AIDS, show support for people living with the virus,and mourn those who have passed away. It’s a great opportunity to educate people about HIV/AIDS, as well as the importance regular testing and safe sex. Your social media streams will probably be filled with helpful, informative and supportive messages that will make you a better, kinder, and safer person going forward into the year ahead. This blog, however, will not be contributing to that. If you want to know the facts about HIV/AIDS, HIV prevention, and how to be a good advocate this World AIDS Day, there are about a million other sites and pages who will gladly take care of that for you.

Here, you will find laughter, the best medicine of all. Well, after antiretrovirals. Without further ado I present to you the Least Helpful Tweets About AIDS Hall of Fame:

When the moon hits your eyes like a big pizza pie, that’s aids.

Of course, I have to shout out my own damn follower. He was the only person to respond to that tweet, by the way.

What have you done for me lately? RT @janetjackson: Please join me in the fight against HIV discrimination. #HIV #AIDS

If you want to be from the 80’s so bad…get rid of your 400 dollar smart phone and get AIDS. #hipsters

STRANGERS IN THE NIGHT, AIDS IN THE MORNING..

If you unfollow me, I hope you get Aids for Christmas.

Blood is thicker than water, but then again, water doesn’t usually carry aids.

Look at the name! I die.

That’s one way to cash in on unemployment.

The subtext of every Los Angeles billboard is “Hey you! In the car! You have AIDS!”

This is true. And if you drive into the city from the ghetto, say up La Brea like I do, every other billboard is either “Men of color: you have aids!” or “Women of color, stop making fat babies!”

When I say I would do every girl in the world there is only 1 good thing about it. You can only get aids once. #yolo

For a while there I was sure I was gonna get AIDS, but now I think I’m totally in the clear.Woo!

I jus read that according to CDC there is like 200,000 Americans dont know they got AIDS and Im like YO THEN WHY DONT U TELL THEM B!

I always wondered this too. How do they get that number?

I know we’re spending a lot on cancer and AIDS research, but where are we on inventing an onion that doesn’t give you onion breath?

Rihanna can gerrrit from here to jupiter. If she had aids i’d still go yolo on her.

I’ve said it once and I’ll say it again.. This 8 AM class is comparable to AIDS.

Contracting AIDS isn’t all bad, I mean, at least your test results were positive.

BONUS! Apparently Band-aids have a distinct smell. Not being a regular user of the bitch sticker, I had no clue this was actually a thing. No matter. Please enjoy my ‘Smells Like Band-aids’ Tweet Hall of Fame

On the plane. Guy next to me smells like band aids. I’ve had worse so I ain’t complaining.

When I first read this, I thought it said “This bus smells like AIDS.” Which would have been a much better tweet.

Of course, please consider our friends at Planned Parenthood this World AIDS Day