So about two hours ago at Microsoft’s E3 presentation, a male and a female presenter were playing the Killer Instinct sequel onstage, while reciting extremely scripted jabs at each other. Of course, the dude was beating the pants off the lady because hur hur hur ladies can’t play video games. Then twitter exploded (and continues to explode as I type this) because this happened:

Woman: No fair, I can’t even find the joystick (she was using a SmartGlass controller)
Man: It’s okay, lay back and take it

And just like that, a dumb skit turned into a hate crime. 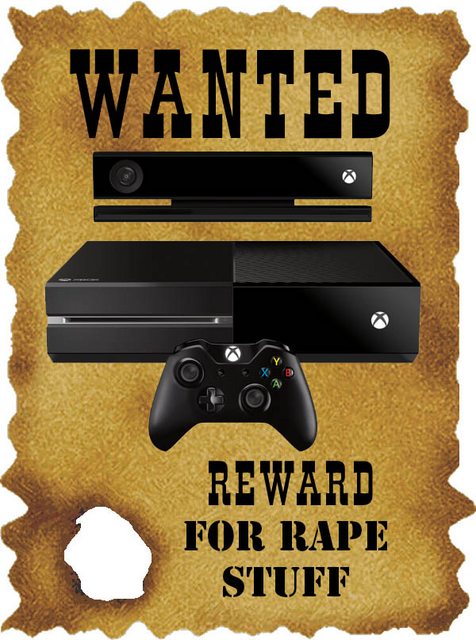 Shortly after that the female presenter made a dramatic come-back and beat the dude, in what should have been an extremely progressive shout out to the 10 women in the world who are able to win at fighting games without the leg-sweep leg-sweep leg-sweep combo, but was not.

Anyway, now we have people complaining that they go into rape-terror convulsions whenever they hear any combination of the words “lay back and take it.” What if you were changing the oil on your car and someone needed to hand you the oil pan so as not to get oil on the driveway that would seep into the gutter and kill all the fish in the ocean? THE OCEAN?!

Is it ok for a man to tell a woman to “lay back and take it?”

It’s about the equivalent of a white American guy who was winning against a Chicano saying “And that’s how we started an unjust war in order to appropriate approximately one-third of your country and all the property of it’s residents, leaving you landless and classless in your own home!” It’s a historical sore spot, and a reminder of privilege that you probably wouldn’t want to rub in anyone but your very best friends’ faces.

Women used to have to engage in (sometimes) unwanted sexual relationships with men in order to provide a safe environment for themselves and their children. For centuries, there was little to no alternative for a female to create earning power than to attach herself to a male in some wealth-transferable manner. It’s mean to bring it up.

The logical leap to rape joke isn’t really a long one. Sex you don’t want to have, but do so under coercion, weather that coercion is cultural or not is still rape. But the question of how close one phrase is to a reality is a different matter entirely when we provide it with the proper context. Do I think that the producer of Killer Instinct wanted to rape that lady onstage at E3? Get real. If you think that at any point she was in danger of him throwing down his controller and terror-fucking her in front of a worldwide live-streaming audience, you need to get back to counseling before entering into a debate about this shit with anyone. Obviously, you’re going through something and need to work with yourself for awhile. Reading this is probably making it worse.

And going around saying that someone making a rude statement that could, in the right context, be considered rapey makes you feel like you’ve actually been raped is not helping. Do you know how crazy that makes an otherwise valid argument sound? “Hey man, please don’t say shit like that, it’s rude” becomes “It’s like you’re raping me. I’m being raped.”

These kinds of dramatics make it extremely difficult to have conversations across the isle with developers and producers.

Being more inclusive isn’t a zero sum game. There is no good or evil here, just people who could and would benefit exponentially from opening the gates and letting fresh ideas and experiences in. When you say things like “not being included is like being raped,” you’re not helping any of us. This is a conversation we can have with developers, but we need to stop shouting long enough to actually be heard.

Hey Microsoft, Xbox One, and Killer Instinct, having more women around to say ‘hey, that’s not cool’ would have saved you a lot of drama. The fact that a remark like “lay back and take it” was in the script of the (clearly scripted) event just shows that you are so far, playing lip service to female inclusiveness. Do you also have an all-male PR team? Because PR should have vetted that script, just saying.

Oh, and I will not be making the “feminists freak out about a rape joke when they’re playing a murder game. LOL” point because a history of female subjugation is actually a real thing and Killer Instinct is a fake as shit videogame. Those are two extremely different things. Again, if your reality checks aren’t in place, get thee to a counselor. 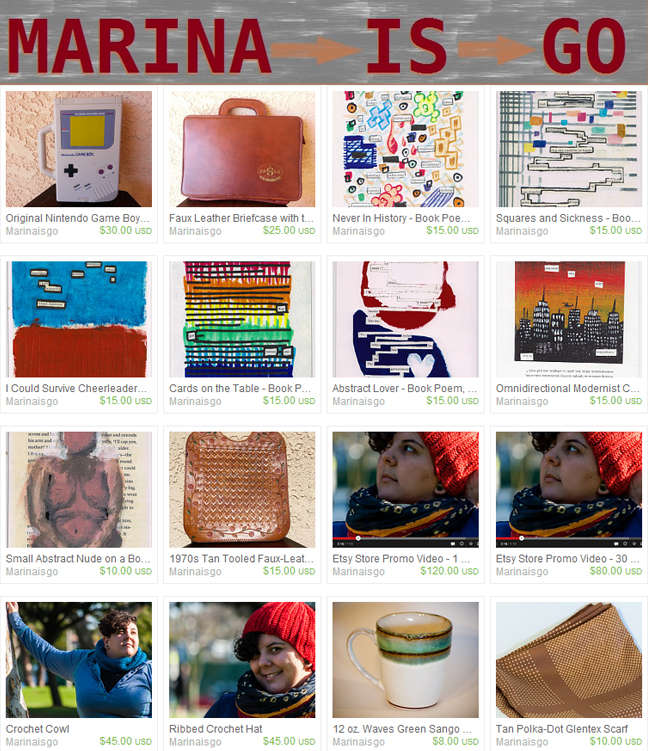 2 Replies to “Lay Back and Take It: The Xbox One Story”