Friend Ruby found this modern bridal meditation on the true cost of perfectionism the other day and shared it with me, proto-bride.

My initial reaction to the visual of a sad pregnant woman crying quietly into her pillowey mom-to-be bosoms while some over-priced Palm Desert twat fucked up her wedding hair was to blame the patriarchy, as usual. 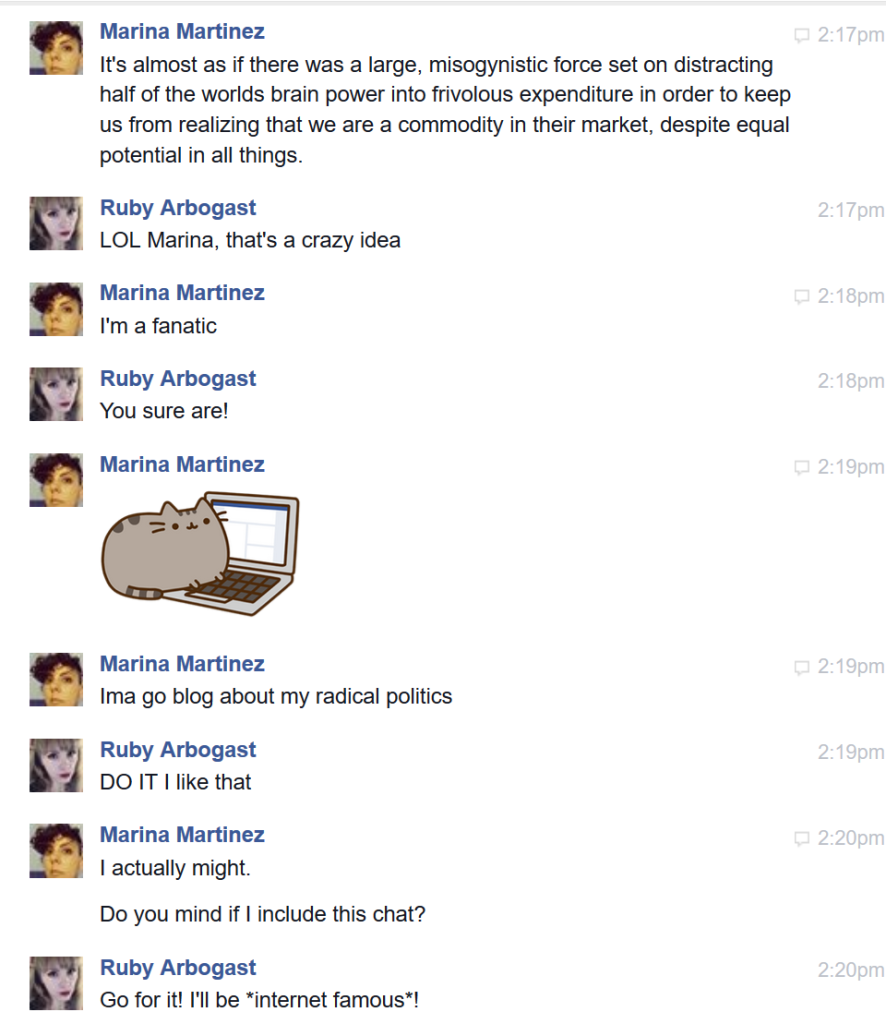 But for serious you guys, what in the fucking fuck is up with weddings? At this point, all the stress of half-friends and strangers trying (sometimes desperately) to shove me into some fantasy wedding box has worn off, and the pre-event stress of having to see, converse with, and be polite to more than 3 people at once has yet to arrive. 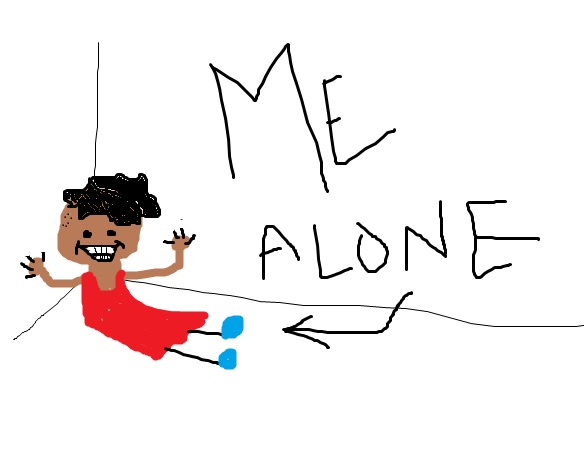 I feel like a stray that peed on the rug. Everyone is very excited over something I did. And they’re making a lot of noise about it. But for the life of me, I can’t figure out why.

Not that I don’t like having noise made over me. As much as it baffles me, I think I like it a lot. But forgive me if I have no reaction, or seem slightly frightened by the concept. In a lot of ways, I am a stray.

I have less than no respect for the institution of marriage. If it weren’t for the incredibly unfair bias our legal and tax system has toward married people, this wouldn’t be happening. Therefore, I have even less respect for the wedding-industrial complex and for the concept of weddings altogether.

The fact that I would, or even worse, that I should have lived every second of my 31 years on this planet carefully planning for the day in which I will be expected to reenact a traditional goods for human capital exchange in front of everybody who ever loved me is totally fucking gross, not to mention really sad. And that I would be expected to buy them dinner and give them presents afterwards is also totally yucksville.

This is where I would usually backpedal and say that I’m not criticizing your traditional wedding, dear reader- except that almost every person I’ve talked to regrets the wasted, money, drama and time their traditional wedding cost them. It was a massive, stress-filled fight-fest with every person involved from the beginning to the end, and then there were years and years of paying off a debt no one was happy to create. I’m not saying this because a couple of people have said it to me. Virtually every person who had a fancy wedding regrets it as far as I can tell.

I don’t have the time or the energy for that. I already fight enough with enough of the rest of the world. So, anybody worried about me freaking out about anything about this ceremony, don’t worry. I’ll be more likely to freak out about how happy I am just to see my friends and how sad I’ll be that I can’t spend a solid weekend alone with each one of you at the same time because you know how I get in crowds.