Since I decided to work six days a week instead of seven, I’ve had this little problem. Rather than feeling constantly exhausted, I have a somewhat normal schedule of being wiped out on the last day of my week, which is Sunday. Then Monday is my day off and I usually spend it lounging around doing nothing for as long as humanly possible. Which is awesome, except that Monday and Tuesday blogs tend to be a little bit light. Which may be good. They can’t all be tomes.

I was going to try and write some deep stuff about having an untreated eating disorder and trying to eat differently in a fairly restrictive and prescribed way, but that’s just too intense for me right now. Suffice it to say that I am working on writing that, as well as having some issues regarding food and eating many years after I ever thought I’d have to deal with them again. So that’s a bag full of hell.

Anyway. Check out my Instagrams! 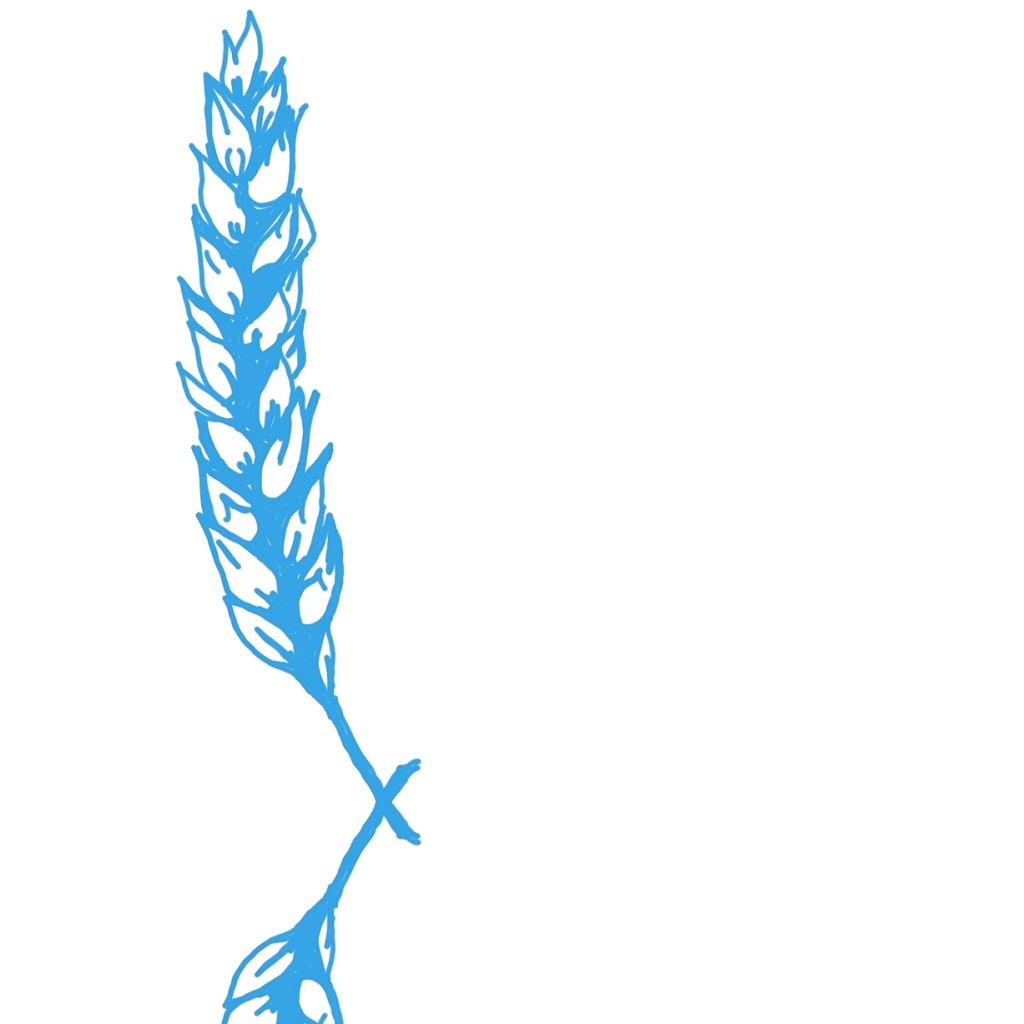 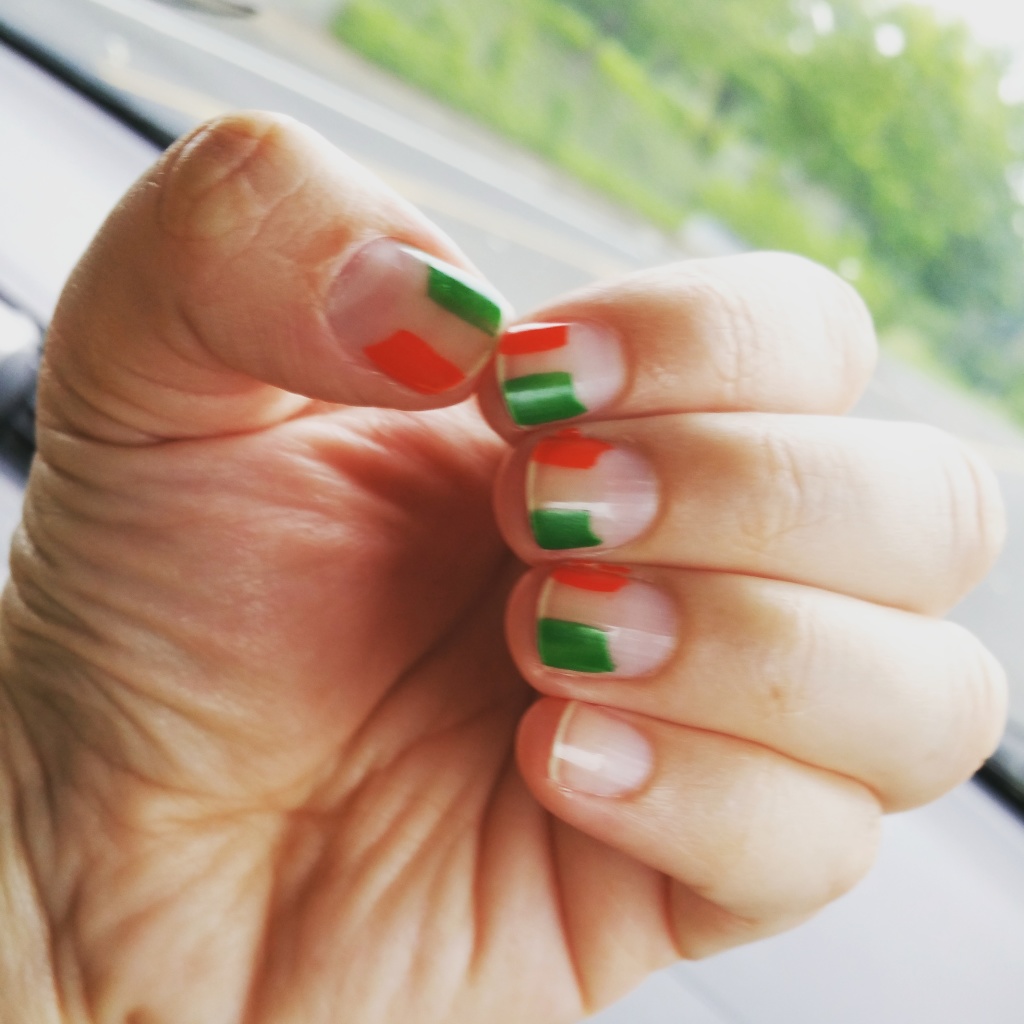 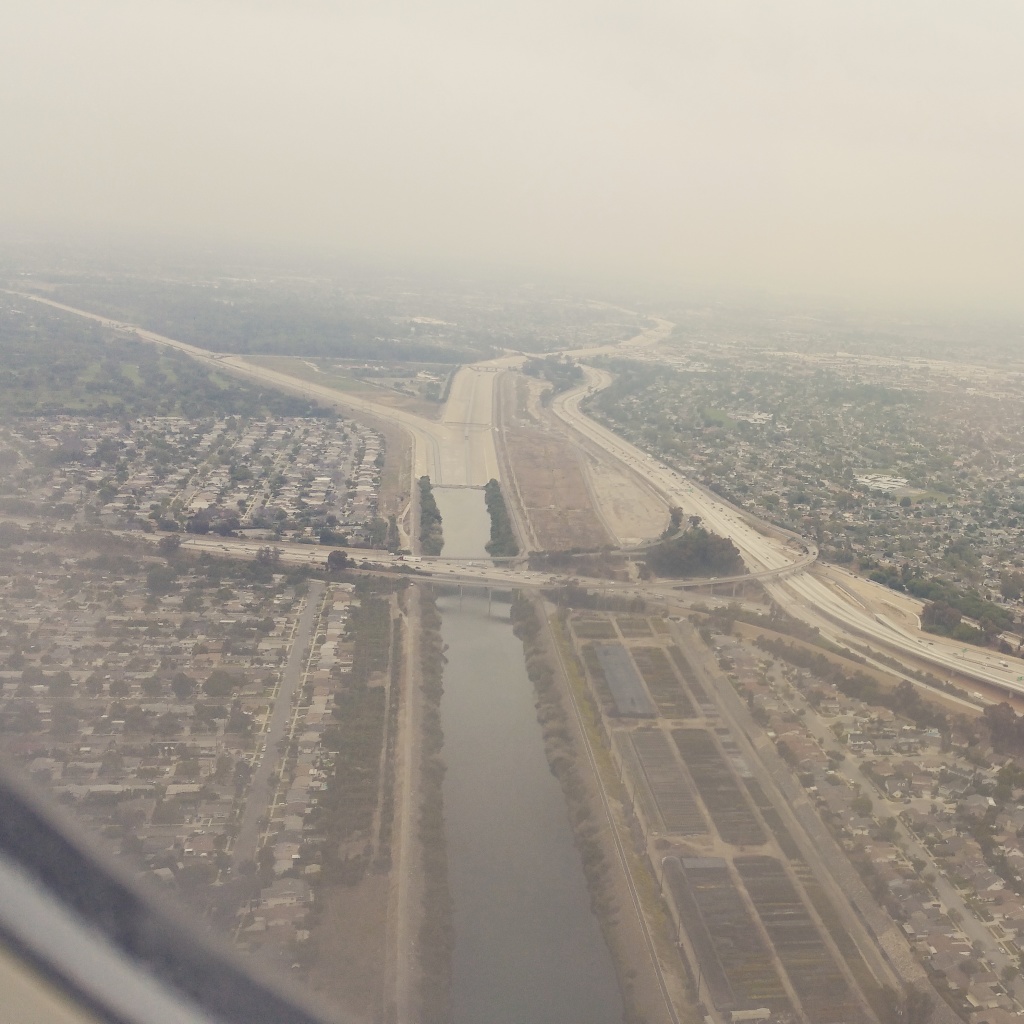 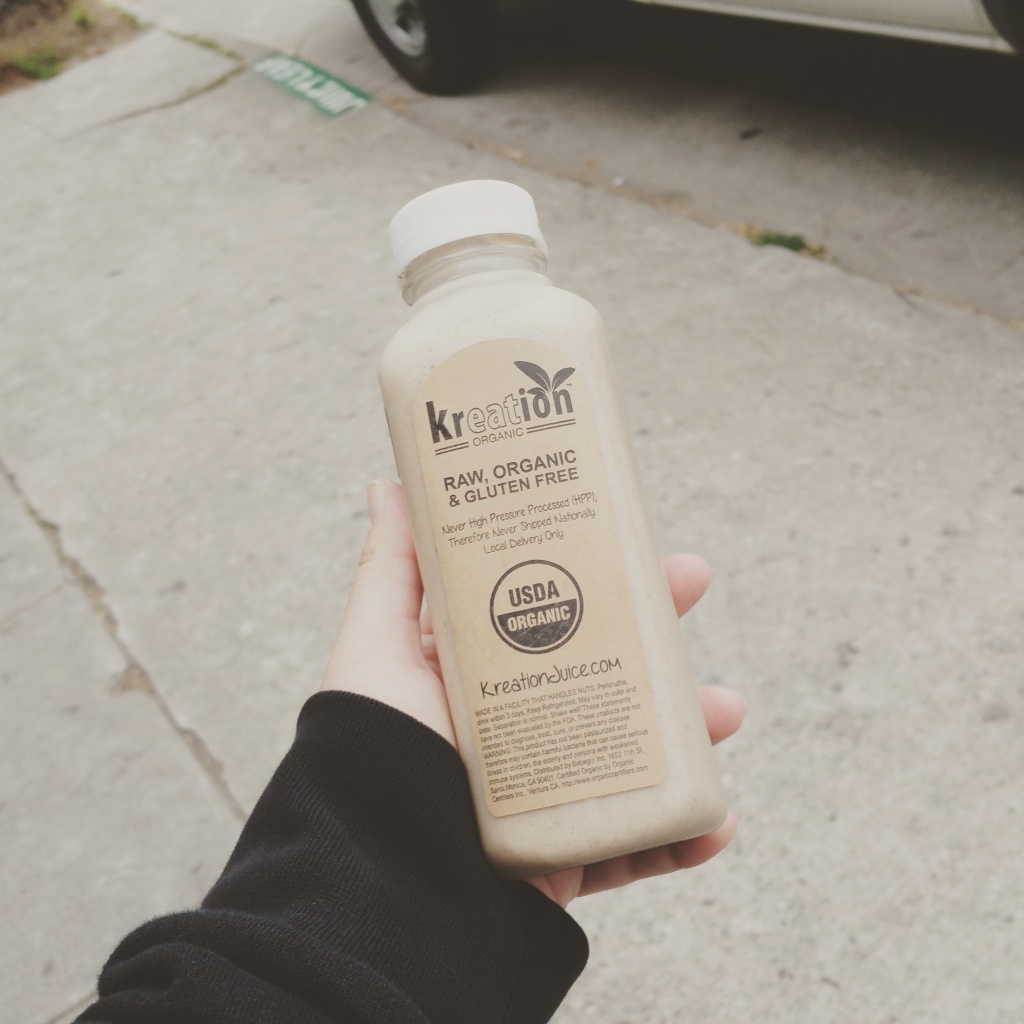 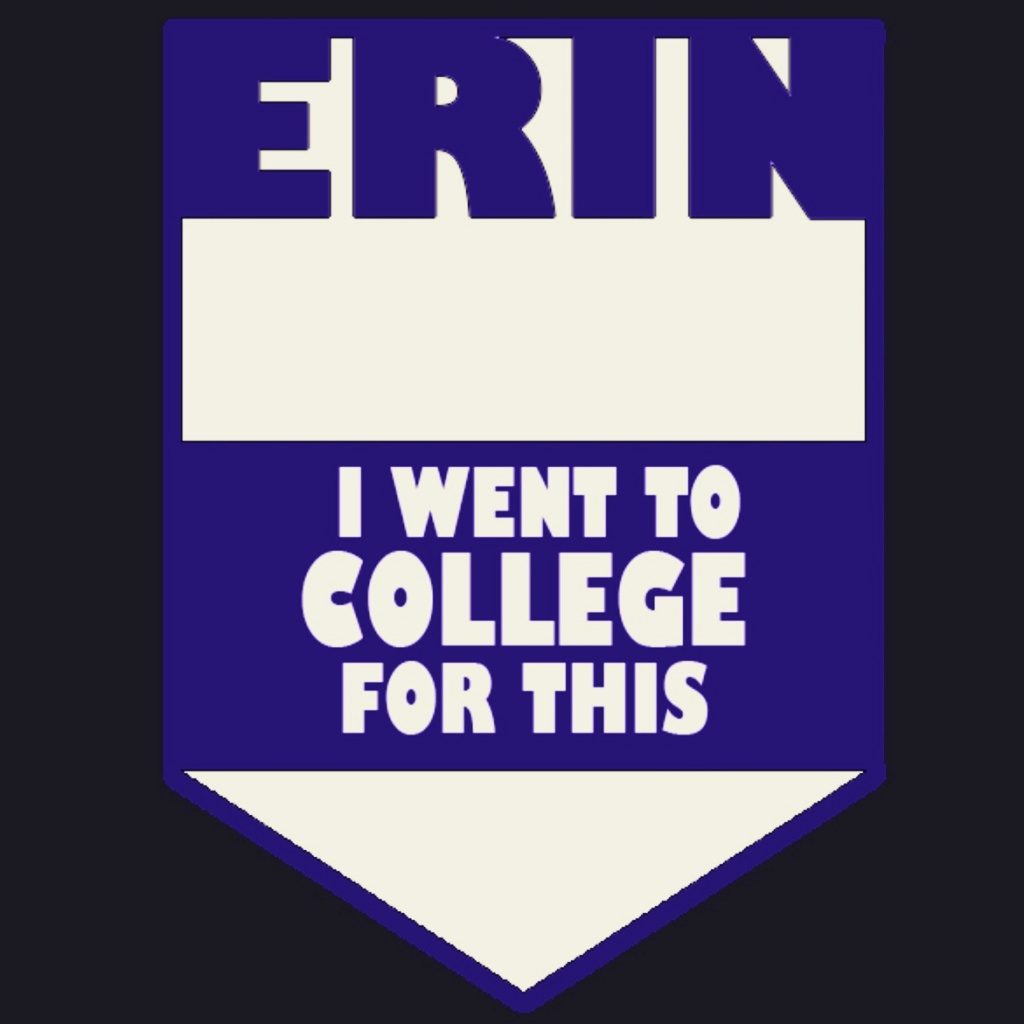 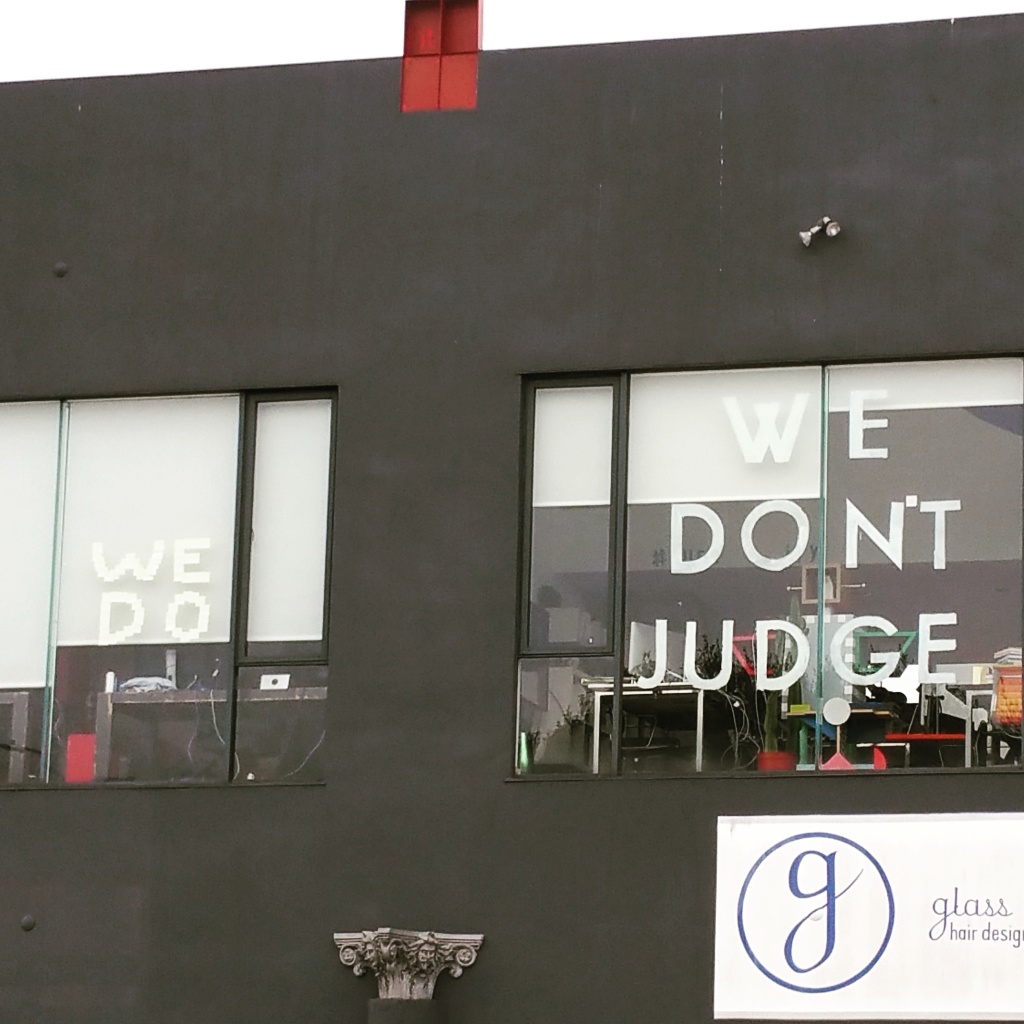 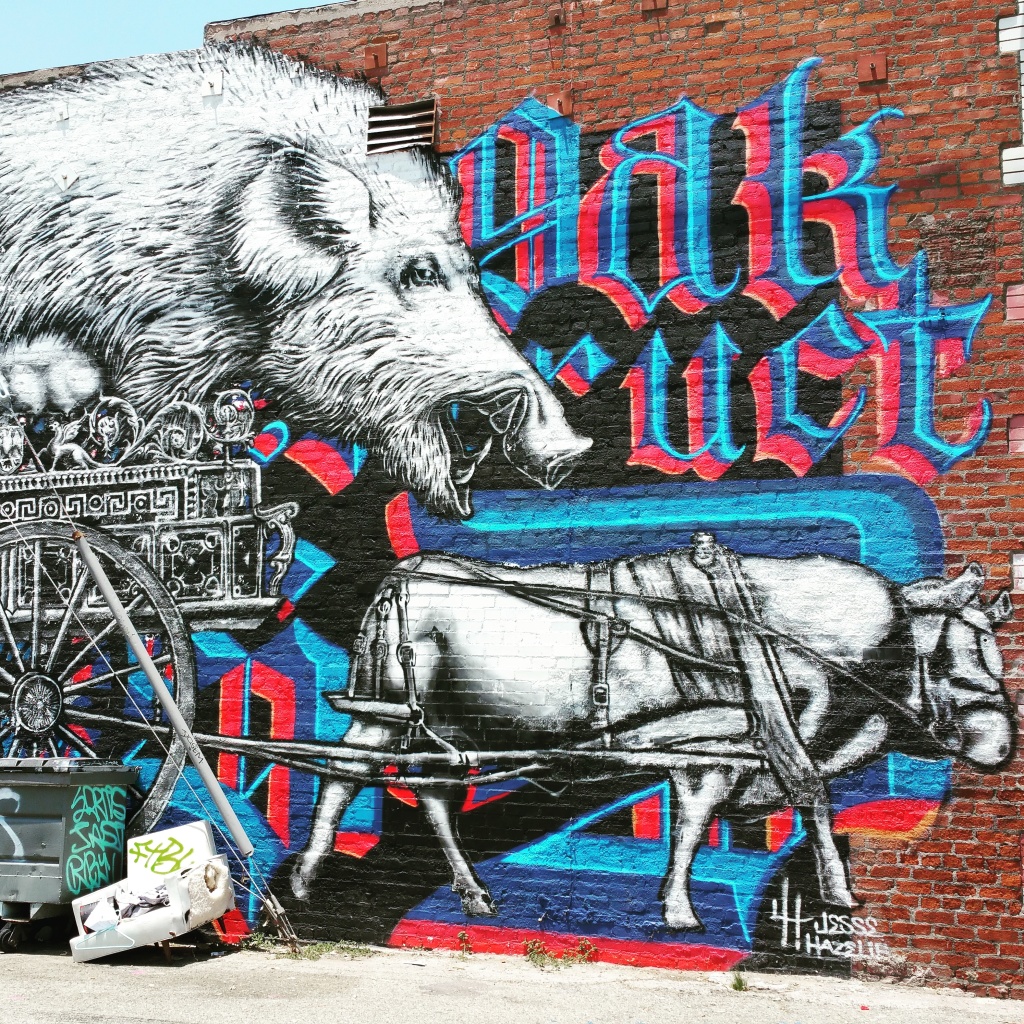 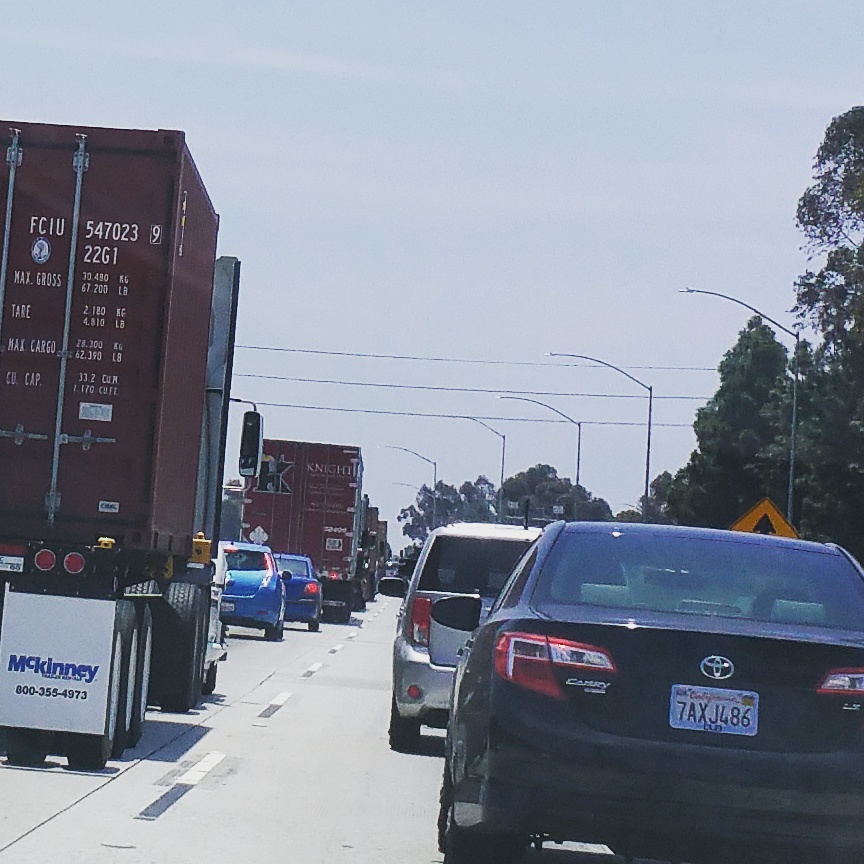 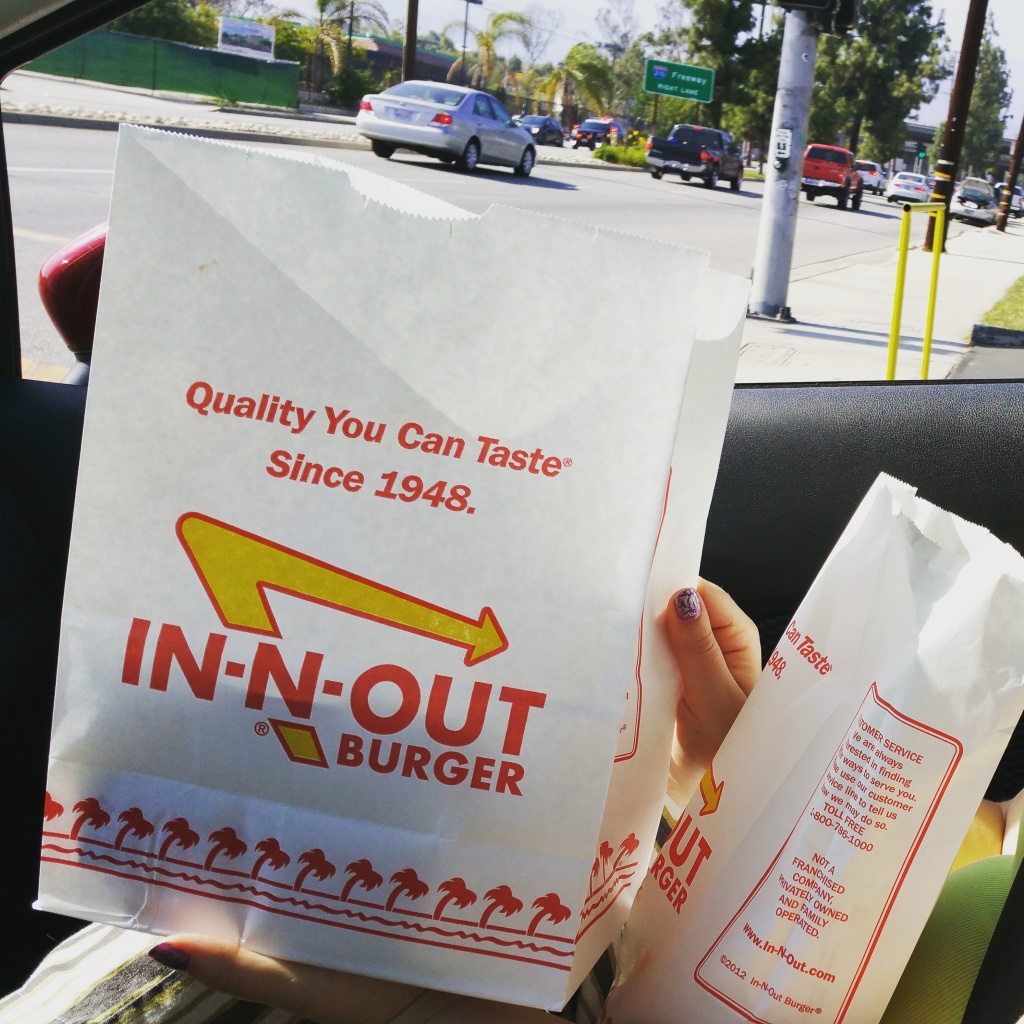 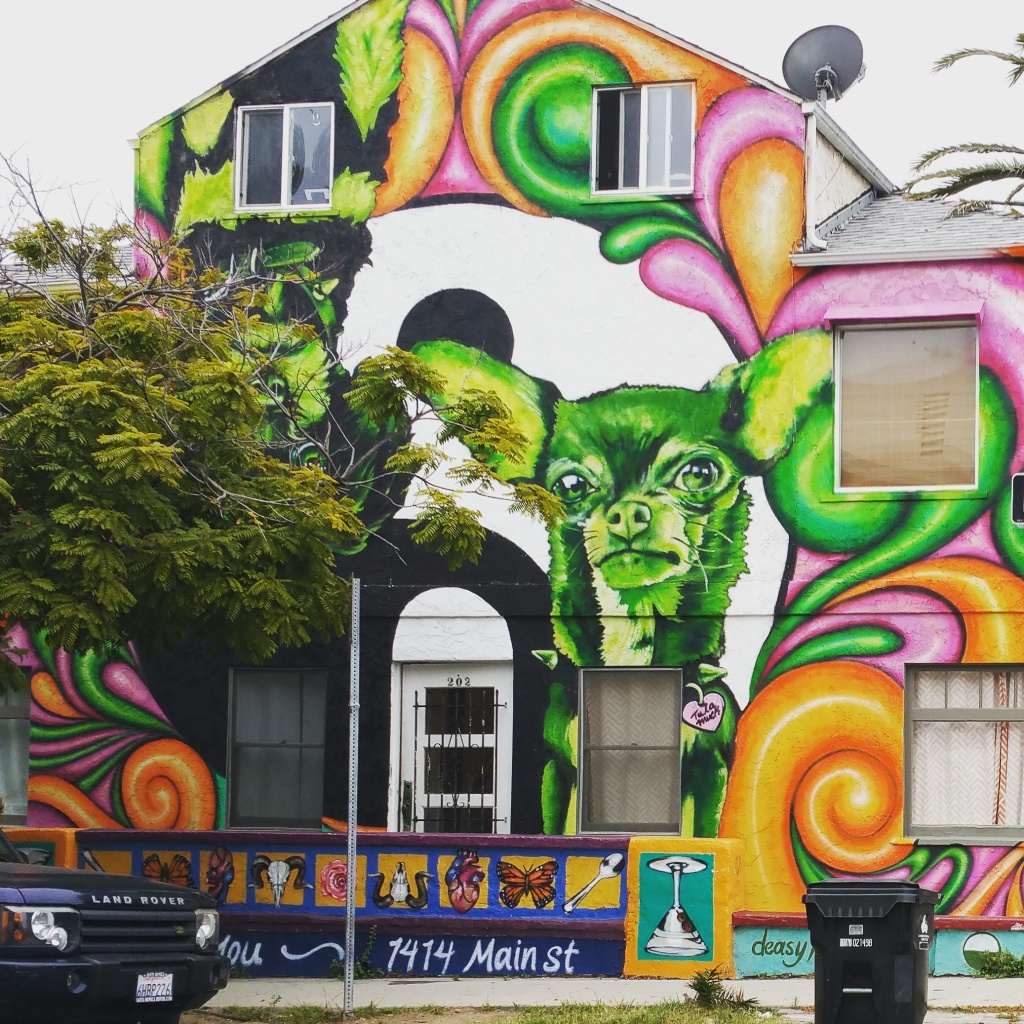 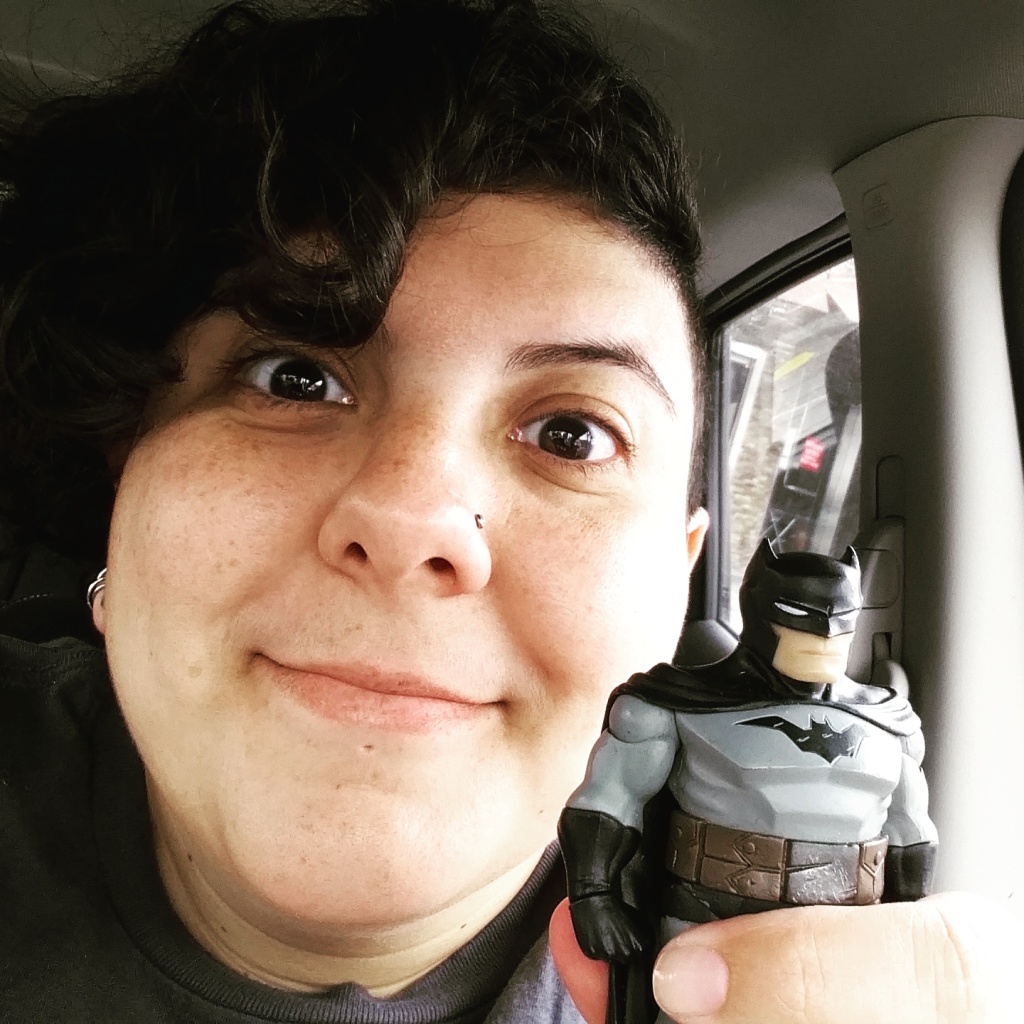 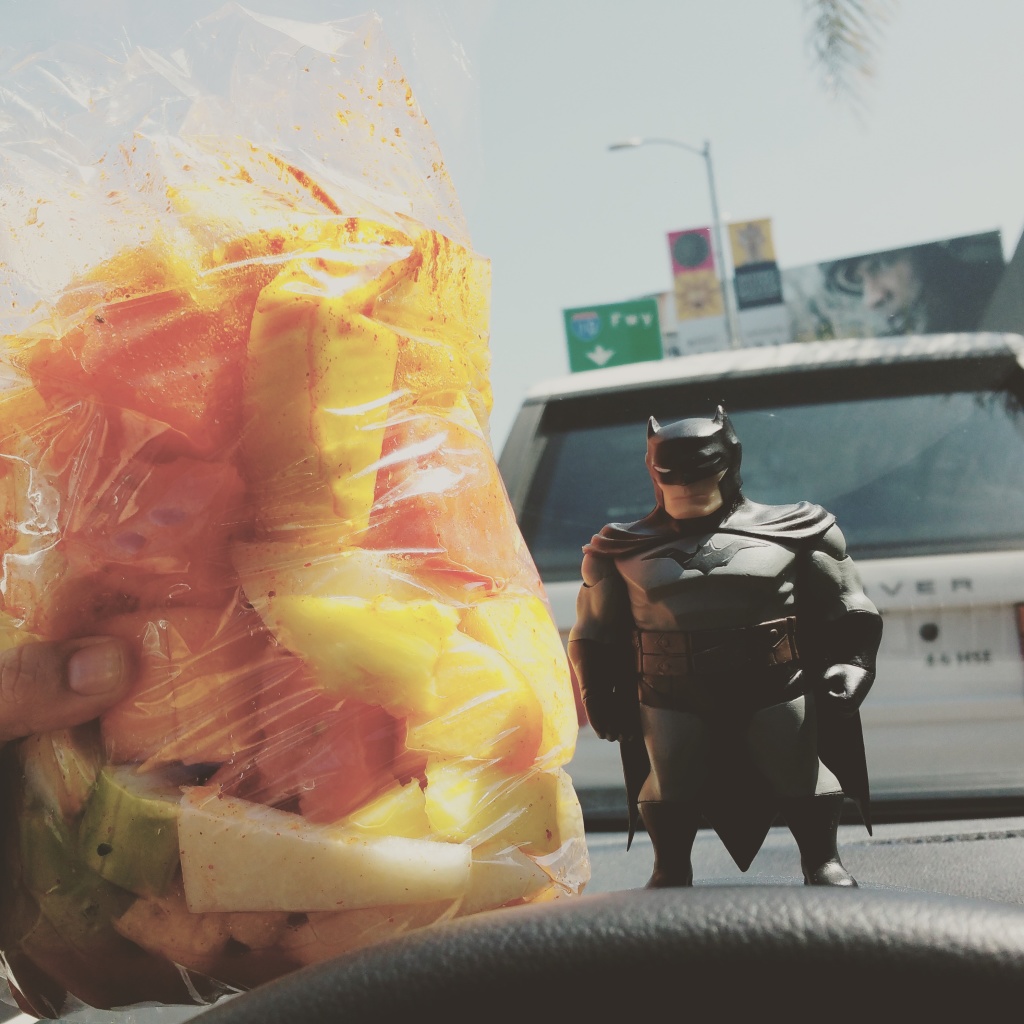 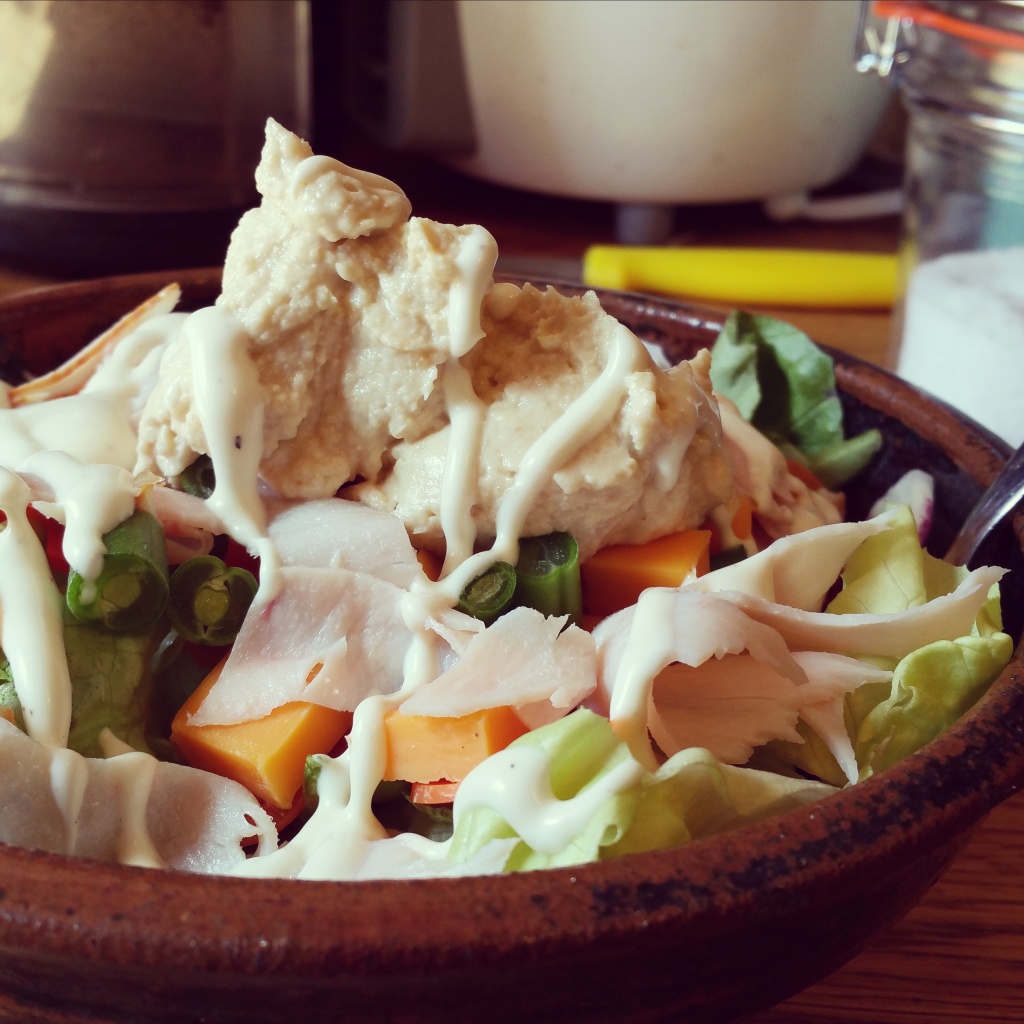 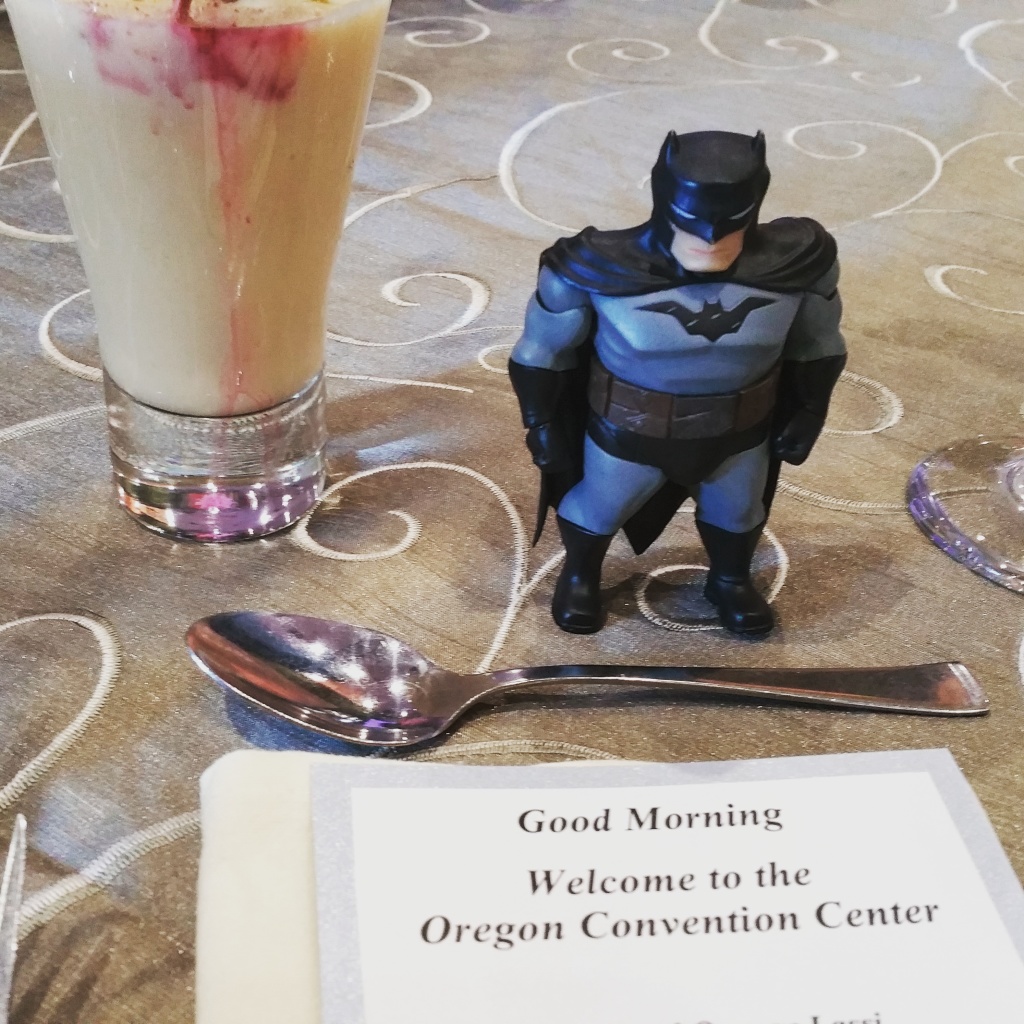