This is one of the custom blogs I do for my Facebook friends. I asked if there was anything they wanted me to blog about, and I’m writing a post for Sarah because she answered.

I’d like to know how your running is coming along, has it stalled out like MY running has, how does that make you feel? How does it make you feel to be a well upholstered hipster doing athletics? I felt very out of my element. I loved that you were trying it out at one point.

This answer ended up being really long, so I’m just going to split it into two posts.

PART 1: HOW’S THAT RUNNING WORKING OUT FOR YOU?
(Click here for Part 2)

Running is really hard. So I don’t do it anymore. 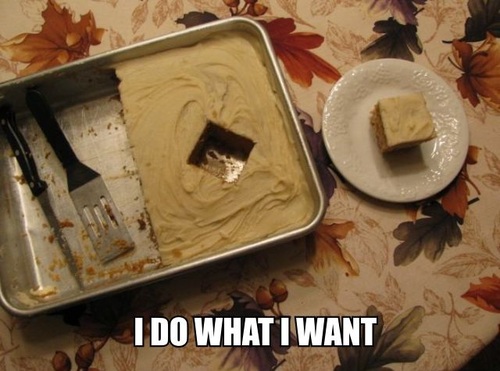 Just kidding. I mean, I’m not kidding about not running anymore, I don’t, but it’s not as simple as that. I’m actually getting more and consistent exercise now that I’m no longer running than I did before. It was always a hassle to wake up for my run, or go straight to the gym or the beach after work for my run. I consistently scheduled 3 runs a week, but I hardly ever actually made all three. It was just too hard to show up three times a week. Now that I’ve stopped this running nonsense, I don’t miss a day of exercise and I feel amazing.

The fabulous new revolution in my fitness regime is none other than the amazing, affordable, portable, adorable rat terrier named Pepper. 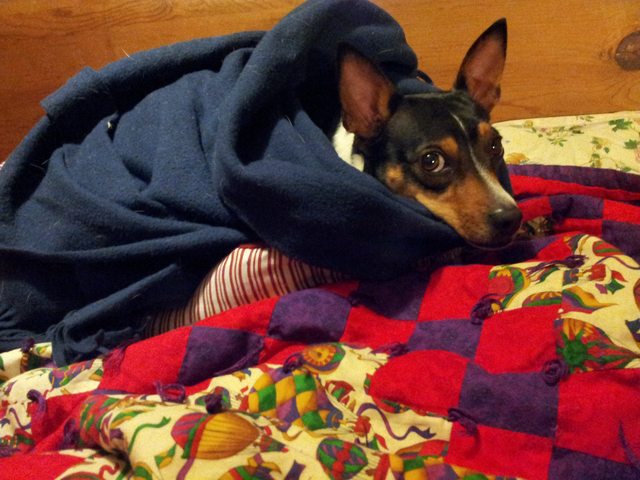 She has to go out in the morning before we leave, and then again in the evening when we come home. Because we don’t have a yard, or even a balcony in our apartment, she’s cooped up all day long and needs a lot of exercise to keep her energy level within an acceptable range. When I was running I would get, at most, two miles a run three times a week. Now I get nearly four miles every day, plus the walks I take on my breaks at work. According to fitbit, my daily walking distance average for the last week is 4.87 miles. So I’m basically walking more in a day than I used to in a week thanks to the dog.

Another thing I’ve noticed since I stopped running is that I’m not ravenously hungry all the time any more. Running, even just for two miles would cause me to be starving after the run, and all into the next day. Because I’d just run two fucking miles I felt like a war hero, so I’d make horribly unhealthy food choices and stuff my face with anything within reach.

I don’t get the runner’s high, and I do miss that. I also miss the almost trance-like state I’d work myself into when I was really at my stride. But I don’t miss getting into a whole new outfit, getting in my car, driving down to the beach after a long day, stretching and doing warm up for 10 minutes, running for 40 minutes and then driving all the way back home for a shower. It ended up taking me two hours to run two miles while it takes me an hour and a half to walk twice that much.

I feel like for the last 5 years I’ve been trying to find a way to fit exercise into my life. I did a lot of different things, but it always felt like I was moving stuff around and giving up my time in order to get it done. Nothing lasted very long. I was always switching my activity because it got too burdensome to keep up. Maybe it’s due to the time I spent cultivating activity as a habit, or maybe it’s just because I’ve found something that works for me, but walking the dog doesn’t feel like the chore my other exercise ventures did. I have more energy throughout the day, and I find myself in better spirits overall.

So, long story short, I don’t run anymore. I’m not going to rule out going back to it, but for now I’ve found something else that fits better with my life and my attitude. I think that’s a lot of what healthy movement is about: finding something that works for you through a lengthy and ongoing process of trial and error. There’s no right way to be active.

Tomorrow – PART 2: THE FATTEST GIRL ON THE TREADMILL BAY

5 Replies to “PART 1: HOW’S THAT RUNNING WORKING OUT FOR YOU?”