Happy Independence day! As you know, this post will be a retread owing to the holiday. I’ve decided to give you guys one of the most consistently popular posts on this blog. I have a feeling that most of the posts are looking for porn, but never you mind that. The truth of the matter is that when people share their lives together, one partner can find themselves a little bit at a loss when suddenly the other person is not as available, or perhaps if they’re gone altogether. I once heard a story of a woman who started a list of all the things about her dead husband that annoyed her so that she wouldn’t be too consumed by his loss. Sometimes I think that’s genius and sometimes I think it’s sad. Anyway, on to the post… 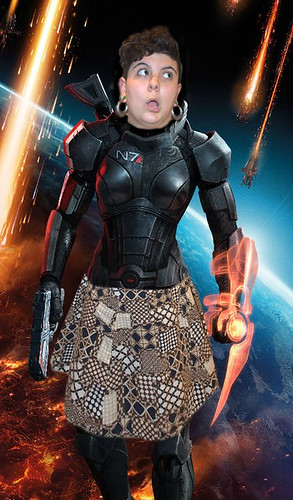