Three years ago today I got into some major drama with my family over Pepper. Over the course of one week, she was abandoned when grandma was in the hospital and her boyfriend was in jail (You Can’t Make This Up), given to me as a part of a reconciliation agreement after a break-up that lasted about 12 hours (And That’s How We Got a Dog), and then taken back after grandma’s stupid boyfriend decided he didn’t want to give “his” dog to me (And That’s How We Ungot a Dog). We ended up getting her back two weeks later (Guess Who’s Back?), and I’m really glad for that. Grandma’s boyfriend could have easily taken her with him on whatever strange weird trip he went on. He took the cat and promptly “lost” him. I hope to God I never know what really happened to that cat.

Who can say what could have happened if I’d been a shit about keeping her, or if I’d been an asshole to grandma’s boyfriend when I wanted to be.

You never know how something is really going to work out. You can only do what you think is right in the moment and hope for the best. As much as I wanted to read that ineffectual shithead the riot act, I decided a long time ago that I speak to people politely or not at all whenever I can possibly help it. So I kept my mouth shut, and he gave me my dog back two weeks later.

That’s not the macho thing, but it was effective. 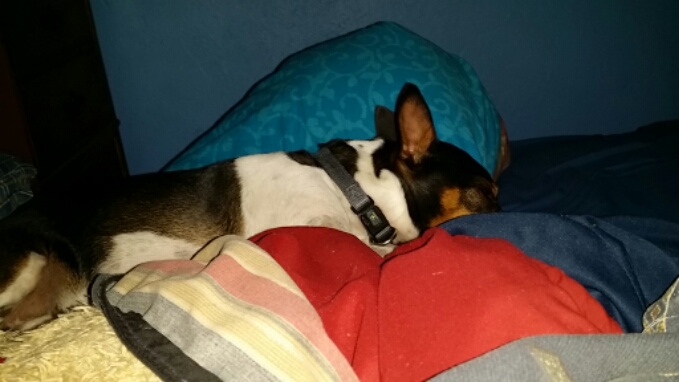 P.S. Can we all just marvel that there was a time in my life where I could drop $250 on clothes just because my feelings were hurt? 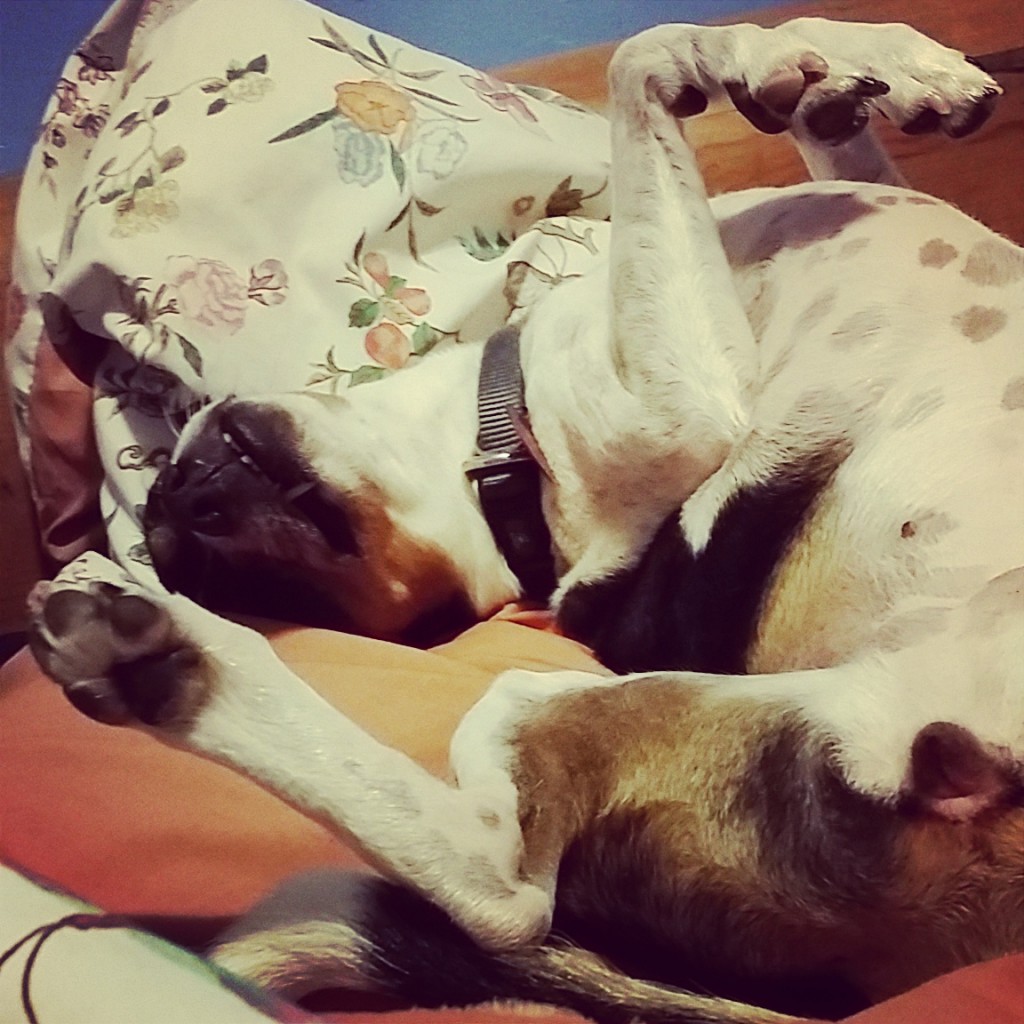