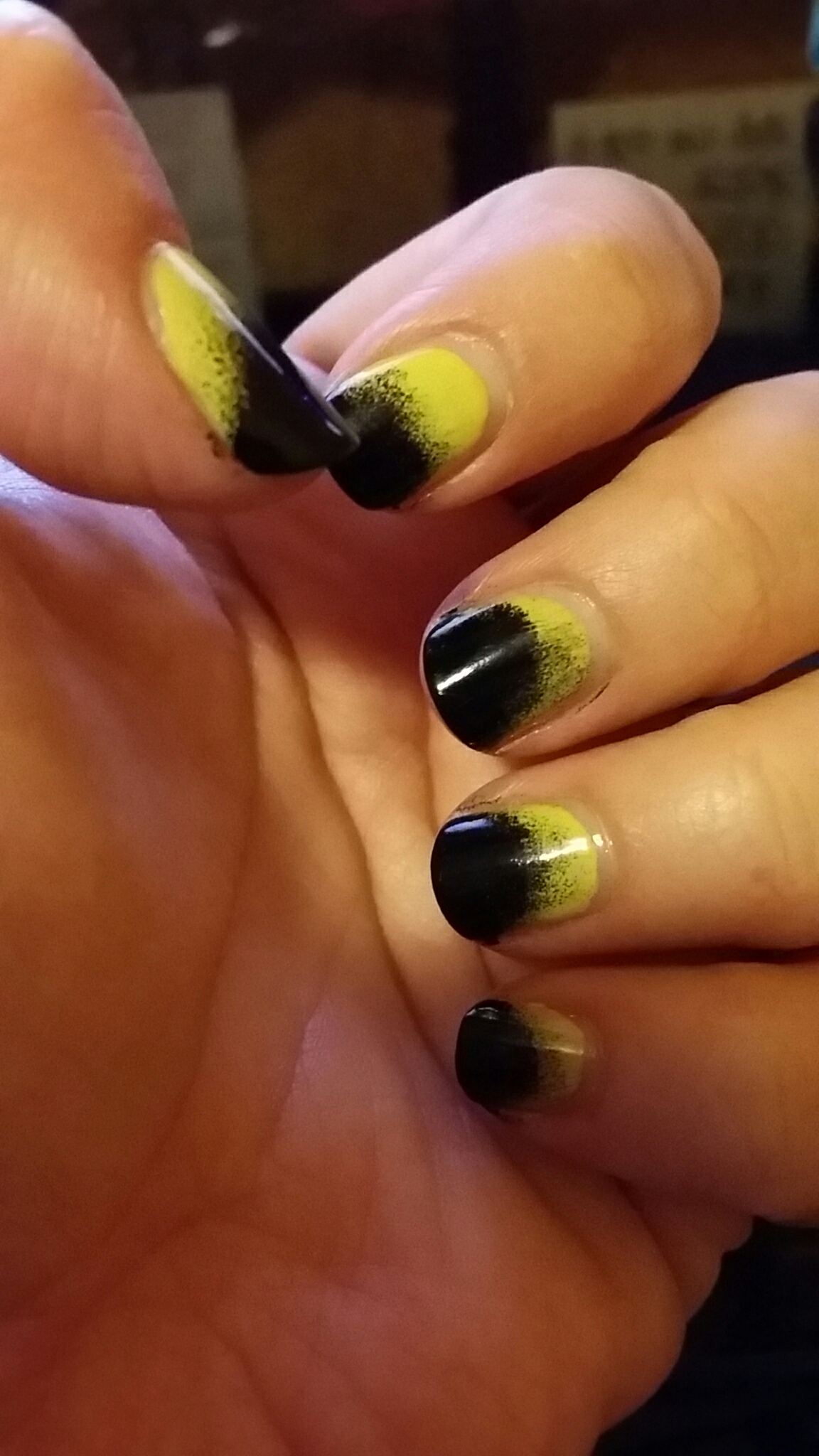 Sadly, I don’t have much else to contribute.

I binge watched some of the new shows. Forever is like New Amsterdam, except not broody, and not nearly as vapid. I think it works. I like it, and I want it to do well. The big bugaboo mystery that they’re starting is sort of a whatever for me, but I understand why they need it. Maybe I’ll settle down and be into it as we go along.

Selfie is actually way more engaging than I thought it would be. Come for the Karen Gillian/John Show ship, stay for the Karen Gilliam/Accessories OTP. It’s trying to make me feel Better Off Ted feels, and it’s almost kind of nearly there. The casual sexual assault the boss seems to visit on the entire office is for sure an analogy for how C-suite dick bags are raping our country. I’m in for now.

I watched exactly 15 minutes of Blackish before Ben made me turn it to a drama. He hates sitcoms. I think I’m onboard. I laughed my ass off a couple of times. And I relate to a lot of the shit going on. You don’t want to be promoted or hired just because of your ethnicity, but ethnicity is kind of a selling point in some places, so you use it, but then you don’t want to get labeled, but you also don’t want to be a sell out… the struggle is real. I’m definitely going to watch more. I’m not sure how they’re going to make a whole show about it, but I always think that about sitcoms. The sits always seem to get so stale.

Anyway. Work is, of course and as usual, taking up all of my time and brain power which is why it’s basically all I can do at the end of the day to turn on the Hulu and paint my damn nails.