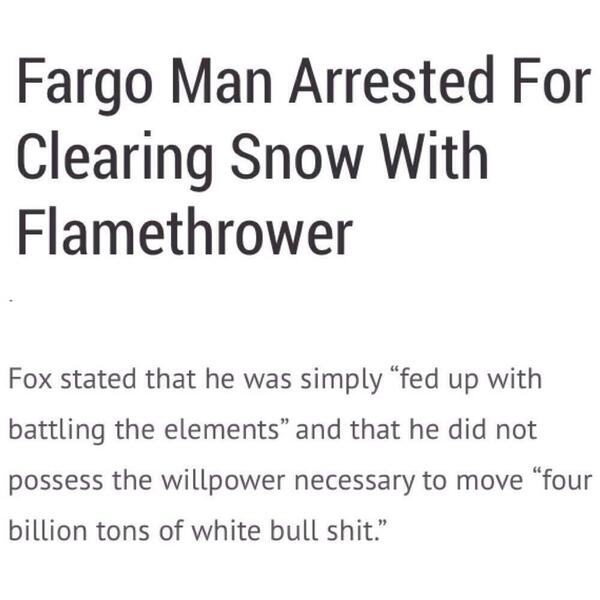 Welcome to being a person of color in America, bro.

Or any minority, really. I’m listening to a book called Women Don’t Ask, which is filled with really interesting statistical research along with personal anecdotes from different women that reflect the research results.

It’s totally compelling, but also completely depressing. Basically, from the second a fetus starts to be female, her life is already crap. Even if her parents are gender conscious liberals, or rabid pro-woman feminists, the patriarchy just comes in and crushes the fight out of us anyway. I can’t stop listening to it. It’s so interesting. And sad. And interesting.

So yesterday’s blog got more traffic than usual. I got a pretty great response from you guys on social media, and thought my bros at Reddit might be interested in it too. Turns out when I show work to people who have absolutely nothing invested in my personal feelings, they tend not to pull their punches.

The people of Reddit were eager to point out that my post could have been better written. I mean, some of the criticism was completely off the wall. For example, the man who took special exception to my use of the word “buttsack,” and got annoyed that I wasn’t taking myself, or my free blog “seriously.” This guy was obviously never going to be one of my people. But a substantial number commented on the lose organization, the lack of research, and the overly dramatic language which made it sound like I was less emotionally stable than I really am. (Or at least than I pretend to be.)

For the most part, I agreed with them, it could have been better written. On the one hand, having a lot of shit to do is no excuse. I’m the person who stuck this weekdaily schedule on myself. Just because things get rough doesn’t mean I can slack off in my work, but on the other hand, that’s what I could put together. And if I can’t pull more hours out of my ass, then I can’t pull more quality out either. I won’t be rewriting my flawed Dan Savage article. It’s going to stay like that.

Not only due to a lack of time, or an unwillingness to concede defeat, but because I put this shit out every day at 2 a.m. Pacific time, rain or shine, good or bad, fucked or unfucked. If it doesn’t come out right the first time, there’s no turning back. If I wrote it half standing at my desk, yelling at Ben that I’m almost done, and not to go to bed without me, that’s how it is. If I fell asleep while I was typing and woke up with a stiff neck and half a paragraph nobody remembers me writing, that’s also how it is.

This is a one woman show. One I’m not crazy or dumb enough to try and pretend is anything more than that. Maybe it’s because it’s already 1:30, maybe it’s because every night for a week my boyfriend’s gone to bed without me, and even though it’s only Tuesday, I feel like Friday keeps passing me by. I spend all day every day trying to stay on top of everything, and right now it’s getting real hard.

I know this started off being about criticism from strangers, but I have to say this because I’ve been putting an unrealistic expectation on what I publish every day. I have this idea that every post has to be deep and meaningful link bait. They can’t be, and I need to stop feeling like a complete ass hat when they aren’t. Sometimes posts are going to be brief, sometimes they’ll be videos, sometimes they’ll be lists of shit I like. I know they already are, but I’m done carrying the weight of my own expectation for every post to be a gem. It’s taking too much of a toll.

This is just my humble little corner. If you’re down with that, welcome. If you’re looking for professional journalism, buy a damn paper. I heard those guys make at least twice what I do.

P.S. I’m already not doing what I said. I’ve been nodding off in this chair trying to proof this motherfucker. I guess I’ll just have to wait until tomorrow to tell you guys what the hell is wrong with me.