In case you missed it, Black Lives Matter interrupted a Bernie Sanders rally on Saturday, and they are getting all kinds of truly racist flack from liberal “allies” who come off as being fucking pissed that the black people spoke out of turn.

If you want to hear the sound of white bigotry escaping from an extremely narrow hole, just listen to the audio on this baby:

Roll the tape to 2:30 if you want to get straight to the angriest, whitest bullshit. If that shit doesn’t make you fucking uncomfortable, you’re doing something wrong with your life and I don’t know if we can be cool anymore.

There is a tone that white people get with people of color when they’re just trying to be nice and we fuck it up by speaking our truth and refusing to stay quiet on the issues that effect us. It’s the same disgusting high-frequency creep-fest that “nice guys” get when they obsessively whine about why girls only date jerks and not them when they’re so pleasant to us by not raping us or beating us and they just can’t understand why this good guy behavior doesn’t immediately result in free access to girl bodies!

If you think that not being a racist is the act of not shooting black and brown people or raping us or beating us to death, then you’re doing it wrong. If you find yourself getting irrationally angry when people of color point out your privilege, and your initial conclusion is that we are the bigots, then you’re definitely doing it wrong.

I’m not here to make you feel bad, but when young men and women of color are systematically assaulted and murdered by the same mechanisms that make it possible for white people to feel guilty about how great that works out for us, we’re the ones who need to shut the hell up for a second. We had the mic for 523 years. 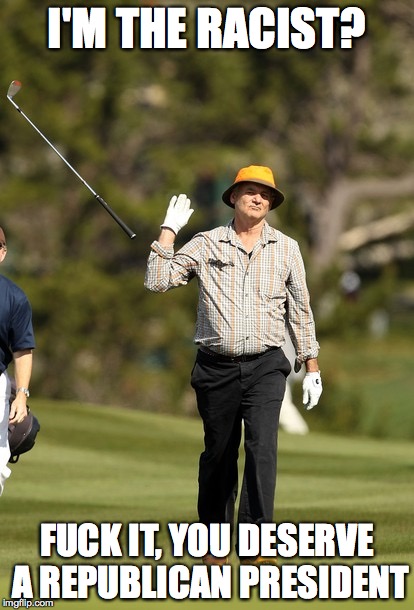 And for all the non-activist, non-organizers in the world calling these women all sorts of horrible names: you don’t know shit. This kind of targeted action has precedence, especially in the history of black activism. In his book Creative Community Organizing Si Kahn, a life-long activist and a Jewish man talks about planning this exact kind of action for the Student Nonviolent Coordinating Committee in the segregated South.

They launched a department store boycott in order to force the store owners in Forest City Arkansas to employ black cashiers. In order to pit the four stores against each other, they only boycotted one at a time, and in order to get traction, they started with the Jewish-owned store. Why go after a fellow minority? Why start a boycott that would threaten the survival of the only other minority-owned business in town?

Because you never fight the boss in the first frame of the game. You go after a smaller target, one that’s easier to win. The Jewish-owned department store was less prestigious than the white stores. They made more of their money from black customers than the white stores, and they weren’t so far up the social ladder that they couldn’t be pulled back down if they decided to forget the long history of Black and Jewish cooperation on social issues. 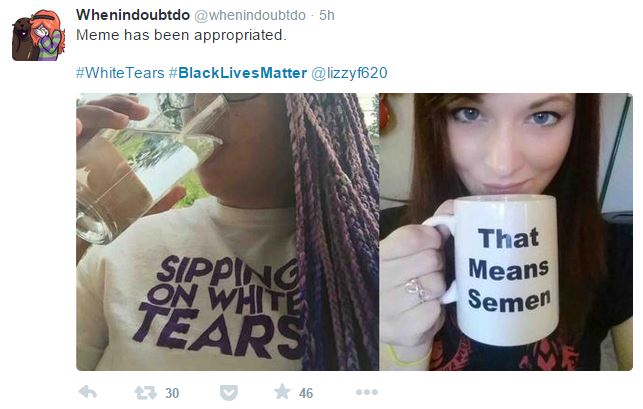 Bernie Sanders is the only popular candidate addressing the police brutality issue in any format. Bernie has a long history in the civil rights movement, from organizing sit-ins with CORE to his 40 plus years of being on the record on pro-gay issues. He’s the person most likely to feel the pressure from Black Lives Matter and to make substantial, actionable changes on that account. Which some say he has already done with the promotion of the young Black activist Symone Sanders to his press secretary position.

Before I heard the audio of the rally, I thought the activists were off the mark with their seemingly lame request for four and a half minutes of silence. But whether it was intended or not, they illustrated some extremely real issues for the Left. White liberals want to feel good about their progressiveness; but more than that they really don’t want to feel bad about their privilege. And black kids getting murdered by white cops while white murders get Burger King in the interrogation room is a pretty painful reminder of that privilege. And so is a crowd of white people in a (for all intents and purposes still) segregated white city listening to another white person talk about how there should be more people of color in positions of power without actually having to see any people of color anywhere. Oh wait, there are some, let’s yell at them and call them racists.

So are Black Lives Matter activists biting the hand that feeds? And if yes, why do people of color need white hands to feed us anyway? Could it be because the promise of equality for everybody doesn’t seem to apply to anybody but them?