Jonathan Coulton’s song Code Monkey is basically all I listened to for the last couple of months at my terrible office job. Unfortunately for me, I was completely not attracted to any of my co-workers, so I sat in a dark hole batching other people’s work while my soul slowly died inside of my chest to the sweet progressive chords of sympathetic nerd rock. Then, while I was driving home I’d listen to The Ballad of the Princess Who Saved Herself so I wouldn’t look too suicidal when I got back to my amazing boyfriend and spastic, PTSD dog because those two have enough of their own problems without worrying about me all the time.

Anyway, I have huge respect for JoCo and anybody in his camp, so I was excited to review this new joint where comic book artist Greg Pak brings the characters of the songs to life. Specifically, everyman Code Monkey and the evil Skullcrusher of the eponymous mountain.

The story starts out with our main Monkey character, Charles (I see what you did there), going about his normal day as a minority character in an overwhelmingly straight white urban area. 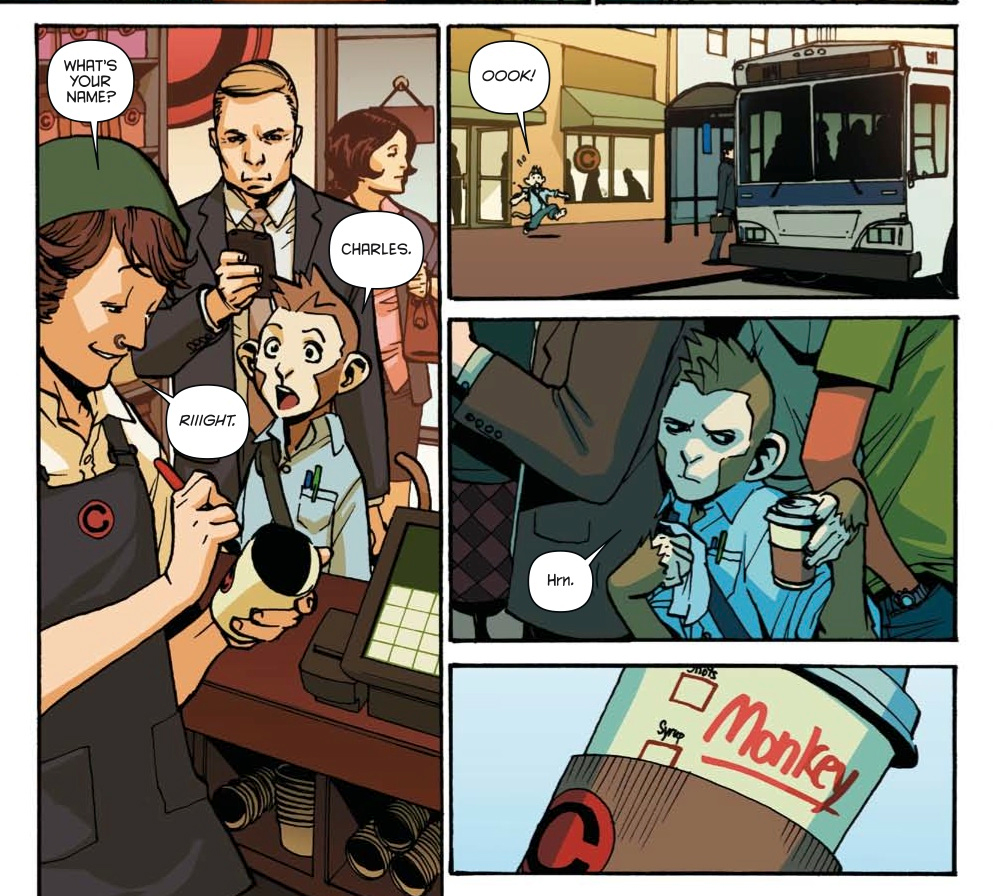 When his unrequited lady-love is kidnapped by evil robot slavers. 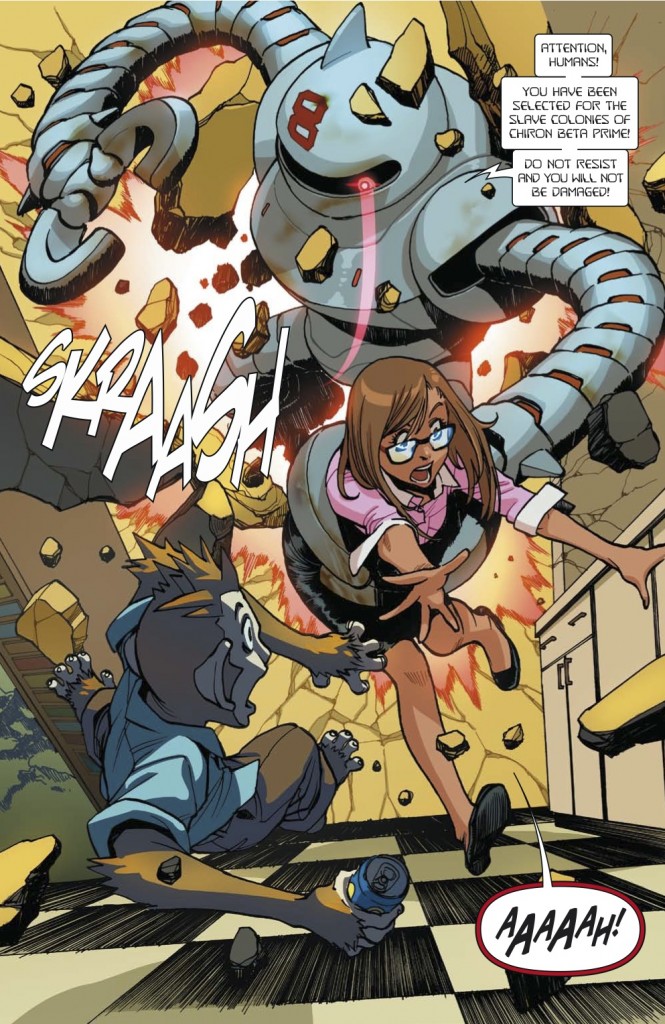 And it turns out his boss is a super-villain. With a plan. (Probably an evil one.) 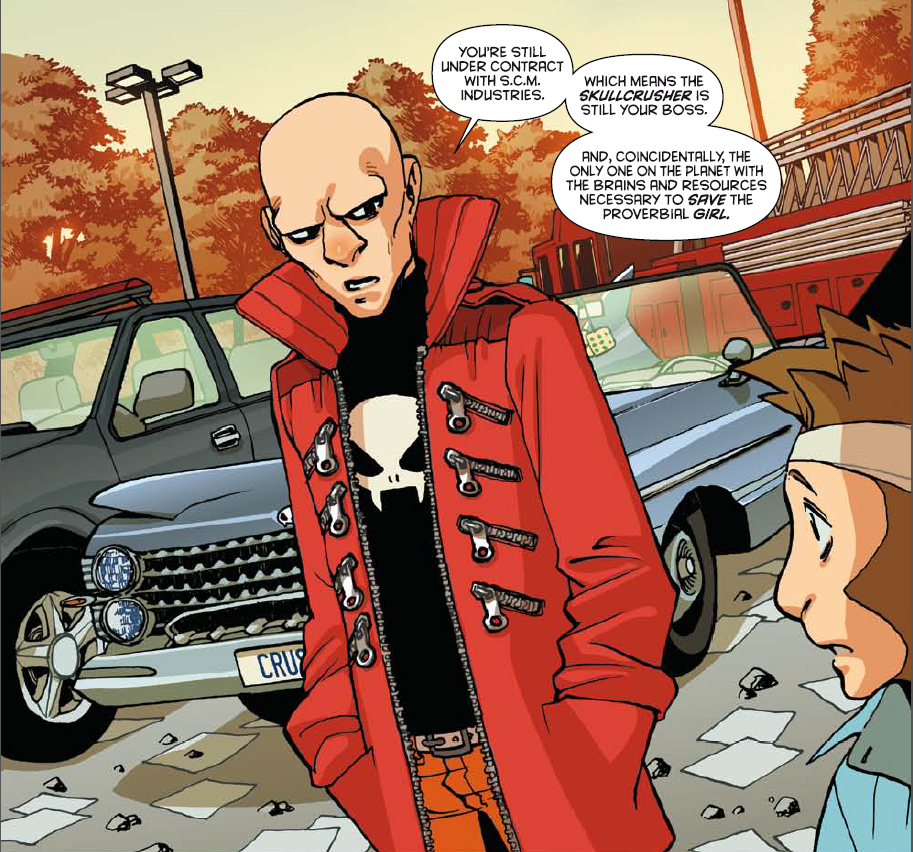 But that’s only the beginning.

The book is charming, funny, and personal. I relate to the monkey on several levels. Mostly the levels of race and class. Although I must admit that nothing racist has ever been written on my Starbucks cup. Yay passing privilege?

Pak and team have done a great job with issue one, which just came out yesterday, and which you can buy at Comixologyfor only $2.99. I want to see more, and will gladly come over to your house and keep you company as you read the rest of the series… and maybe take a shower because the way things are going over here, we’ll probably be living in the car by the time the rest of this comes out.

Get on it. You gotta have something to read while DC poops its pants.