Instead of my usual pre-written post that auto-publishes on or around 5:30 a.m. ET, today I will do something I have never done before. To the best of my ability I plan to real-time live-blog my election day experience. (My previous attempts at “live-blogging” ended up getting published after the fact.) From the moment I get up, until I go to bed at night, I will endeavor to have at least one update an hour, but hopefully many more than that. This should be extra fun because, in addition to being election day, today is a Tuesday, and consequently the busiest day of my entire week. 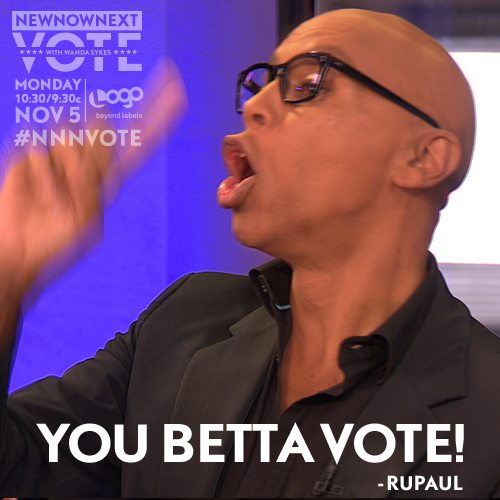 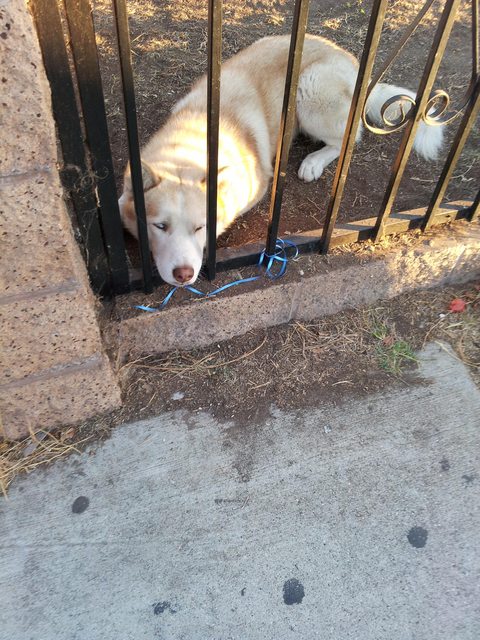 7:10 a.m. – Ben forgot to ask for time off to vote, so he had to be at the polling place extra early this morning.

ME: How’s it look?
BEN: Not too many people but the line is moving SLOOOW. If there are a lot of people, expect to be here a while.
BEN: Also, I’m the only white person here.
ME: How does it feel? Hopeful?
BEN: There WAS some muted cheering when they announced that the polls were open. And everybody said “Good Morning” to the first lady to walk out after voting. But I think everyone here would rather not be out this early.
BEN: Also, it is going to be hot as FUCK. It’s already getting warm.
ME: Can I put this on my blog? You’re my MN on the scene, my eyes in the sky, my fat weatherman in a blistering storm.
ME: MN=man
BEN: Sure, I can be your on-the-scene correspondent.
BEN: Yeah, I figured I wasn’t your Minnesota on the scene
ME: I would like a personification of Minnesota to do on-sight reports. I’d watch the news if they had that. Well, I guess we have Garrison Keillor.
BEN: Haha.

8:10 a.m. – At my polling place. The temperature on my phone says it’s only 70 degrees, but I swear it’s hotter than that. At this point, there are no white people here.

8:15 a.m. – I like to vote as early as possible. That way, whatever happens during the day, at least I voted.

8:30 a.m. – There. Now I can be a smug motherfucker all day with my awesome little sticker. 9:40 a.m. – I talked to my dad on the phone while I was driving to work. Since he lives in Oregon, everybody up there voted by mail weeks ago. He’s worried that Obama will get Gored and Romney will steal the election. I feel childish admitting it, but I also worry about this.

9:50 a.m. – The line at Starbucks is more intimidating than the line to vote. Also significantly whiter. I know some of my readers are republicans, and some of them will be voting Romney today, and I’m of two minds on the subject. On the one hand, every person has a right to vote for the most fitting candidate for them, and I respect that vote. You’re not just voting for a man, but for a party and a philosophy that you believe in. I get it, that’s why I voted Kerry in 2004. On the other hand, when a party has consistently chosen for curtailing the rights of women and minorities, and here you are a minority woman, don’t you think maybe you’re on the wrong side? On the other other hand, democracy is kind of broken anyway, and most of us are, in general, just voting for the douche we hate the least. So there’s that.

11:05 a.m. – I should make some kind of update, but really I’ve just been sitting here at my desk. At a certain point, I started listening to KPCC. Since I’m live-blogging this motherfucker, I felt like I should at least pretend to still care, but it’s hard. I mean, I already did my part. Watching the polls like a hawk is only going to make my stomach hurt.

11:50 a.m. – I just realized something. I’m not completely done with my part this election day. I can encourage all of you who haven’t yet voted, or who were thinking of skipping it, to vote. Also, here’s a hilarious and adorable John Greene anecdote to pass the time.

12:05 p.m. – On a completely unrelated note, if you ever want something done right, never use the phrase ASAP with me. ASAP stands for As Soon As Possible. The realm of the possible is vast and undefined for me, so I will do things that you’d probably consider unacceptable in order to make something happen sooner rather than later. Just saying, you gotta break a few eggs to make a possibility a reality. Drive over a few curbs, accept a few typos in an official public document, skip a few meals or a few nights of sleep… you get the idea.

BEN: if that doesn’t show up on your election blog our relationship is OVER

2:20 p.m. – YOU EVER FEEL LIKE YOUR ENTIRE LIFE IS JUST A SERIES OF ACCIDENTS AND RANDOM WEATHER PATTERNS AND SUDDENLY YOU REALIZE THAT YOU’RE JUST A FROG FART IN A WINDSTORM AWAY FROM LOSING EVERYTHING?

3:37 p.m. – Trying to post an update every hour is doing little more than illustrating just how monotonous my days really are. So far, the view from my ass hasn’t changed since I sat here at 9:30 this morning. At least I earned my right to complain about politics until the next election happens.

Everybody knows that you can only complain about politics or politicians if you voted. Dementors come and take you if you bitch without voting.

4:15 p.m. – As the first polls are starting to close, I have to admit that I’m starting to get nervous despite myself. I know that there is absolutely no market appeal for a non-contentious race. Meaning it behooves news managers and producers all over the country to act like this is the most exciting, closest squeaker they’ve ever seen, that both candidates have every chance of winning, right up until one concedes defeat. Because if people aren’t concerned, they won’t watch. I mean, I had KPCC off most of the day, but as things heated up, I’ve turned it back on, because despite myself I have to know!

4:47 p.m. – I’m watching the live broadcast of a Google hang out between Hank Greene and a British guy who’s name I don’t know. It actually sounds like they might be wrapping up, though. OMGEddieFTW said I should do one. Is anybody reading this, would anybody be interested in watching that?

Oh, and if you’re in line before the time that the polls close, you still get to vote. Everybody’s saying this, so I’ll say it too, because I’m nothing if not a tool of democracy: If your poll is closing and you are in line, do not get out of line, they have to take everybody who is in line by closing time.

5:30 p.m. – Leaving work now. Nearly everyone else in the office took advantage of their 2 free hours and left at 3:30. This place is a graveyard. I’m too paranoid that something will happen to me, and too invested in this little sticker on my boob to ever vote after work if I can help it. Anyway, I’m on my way to my friends house to eat and watch the exit polls come in.

6:30 p.m. – BREAKING NEWS: Nobody knows nothin’ and it’s too close to call. I’ve been here 2 minutes and already I feel like it’s time for a nap.

6:45 p.m. – So Mourdock, the “rape babies are a blessing from God” guy, got his ass handed to him. Good to know that giving a rapist more power over a woman’s body than the woman has over herself is a bad thing. Finally.

7:15 p.m. – CNN is just treading water right now, fucking around drawing on that fancy touchscreen whiteboard until something interesting happens. Takes one to know one I guess.

Oh hey, another rape dude has bit the dust. Akin, the “legitimate rape” guy has lost. Not surprising since that was his opponent Claire McCaskill’s plan all along, seeing as how she put money into his primary campaign.

Also, someone on the street outside just started singing “We are the Champions.” What fucking channel are they watching? I suspect it is a channel you can only find while drunk. Because they are druuuuunk.

7:27 p.m. – Despite myself, I’m getting into this. I was thinking of skipping my meeting and just sitting here watching returns, but for the sake of my mental health, I’m heading out. My friend is promising to text me essentials so I can update myself at the break, and I’ll be ofgicially back on the pitch when the meeting ends at 9:30.

7:50 p.m. – I’m sitting in front of the meeting in my car listening to KPCC. I can not tear myself away. Everyone is making it seem very likely that if I shut them off for even a second, I’ll completely miss out on American history. 80 years from now, when my great great grandchildren ask me where I was election night 2012, I’ll have to say that I was huddled in a church basement talking about my higher power with a bunch of other wackos and didn’t find out who won until 30 wole minutes later. The horror. Oh well, into the basement I go.

7:59 p.m. – Oooh snap. 2 reporters on KPCC practically kick-fucked each other to get out the news on Virginia and North Carolina’s respective Senate races. This would be so much funnier if I knew either of their names.

My favorite part of this is all the pundits who have been saying all evening that this is going to be a close race, that this will go all night and so on are now saying things like “We had no idea ladies and minorities would vote in this thing. Turns out they’re not republicans. Who knew?”

I’m watching Romney’s speech right now. You can tell it literally hurts him to thank Paul Ryan. I think we know who this failure will be blamed on.

10:15 p.m. – Look, Mr. President, I’m real happy for you, and Ima live-blog your finishing speech, but I’ve been up since 6, and I have to be up at 6 again tomorrow. Some of us aren’t the most powerful man in the world, you know. Some of us still have to drive home.

10:25 p.m. – Psych. I’m going home. I’m actually nodding off. Hooray we have a new President. I guess he’ll probably say something about hope and change with a unity kicker. America out.