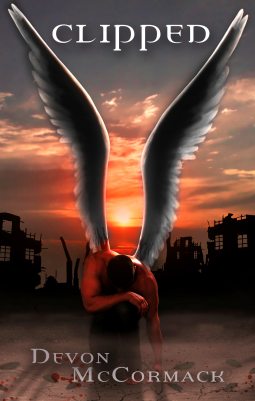 Seeing as how this is a first book by a new writer, I don’t want to discount the achievement that publishing is, in and of itself. However, finishing a manuscrupt and shipping it off to Amazon is not the only thing successful book writing requires, and as much fun as this may have been for the writer to write, it was severely lacking in that department for me, the reader. Ben and I have actually been calling it The Worst Book in the World in discussions amongst ourselves.

Imagine 50 Shades of Grey author E.L. James teamed up with an ESL student and an emotionally disturbed eighth grader, and you have a general idea of what reading Clipped is like. About halfway through, I made it my life’s ambition to finish this whole book just so that I could absolutely say, beyond a shadow of a doubt, that it is entirely crap from cover to cover.

Mister McCormack is in sore need of a vocabulary primer. He also needs to hire a nun to stand behind him and hit him with a ruler every time he uses the words “biceps” or “abs”. In addition to other parts, people have arms and torsos, which in their turn play host to various muscle groups. While biceps and abs are two such groups, they are by far not the only ones, nor can they be interchangeably used in references to other body parts. For example, you wrap your arms around someone, you can not wrap your biceps around them unless you’ve just performed a rather gruesome home surgery, or perhaps if you are plastic man. 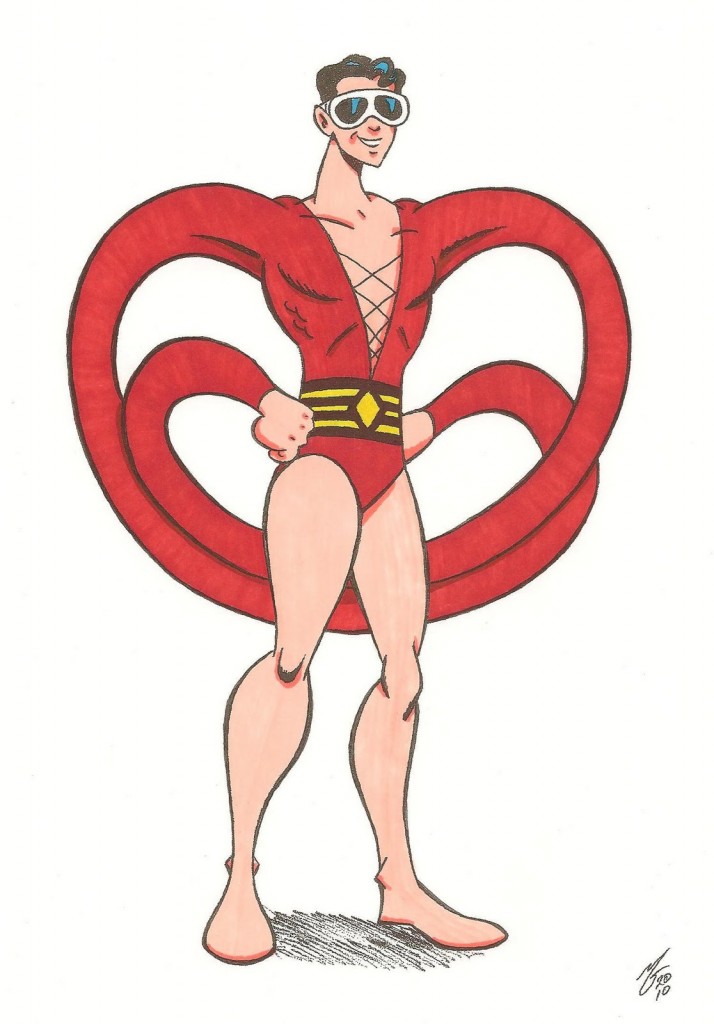 Anatomy, in general, seems to be an issue in Clipped. The sex scenes are… gruesome, for lack of a better word. And that’s coming from me. It’s no secret that, as a result of being spanked (etc.) overmuch in my youth, I enjoy those activities quite a bit as an adult. To the extent that most average people find my interest in that area to be problematic. And yet, this book put me over the sad/bad/gross side of that edge.

The plot is also terrible. I knew who the bad guy was about three chapters in. The main conflict centers around a really stupid lack of communication, and the ending is devastatingly depressing, completely bone-headed, and setting up for a second book. I can’t. I mean, I’ve read other reviews, there seems to be a market for this. So by all means, please continue, if only to provide those of us who dream of someday writing a whole book with the knowledge that, no matter what, someone will probably like even that.

This book is awful, do not buy it.