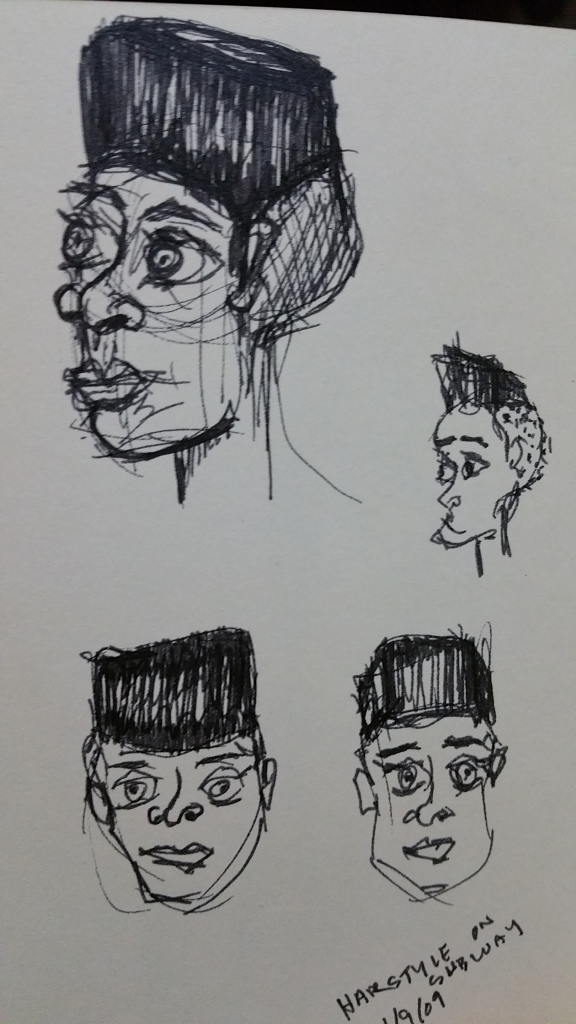 I’ve probably already said this but Tuesday blogs are actually kind of hard to write now because I take Monday’s off. So, I spend all of Monday fucking around, then have to write something late Monday night while Ben’s asleep in the other room.

Although since he started working last week, that’s usually how it goes. I take a break from working around the time he comes home at 6pm, then I go back and work some more after he goes to sleep at around 11. I go to sleep between 1 am and 3 am, and then I wake up at 7:30 right before he leaves. This week, I think I’m going to start napping, because even for me 4 hours of sleep a night is not a good look.

Especially since I’ve been trying really hard not to work more than 10 hours a day. The problem is that some days it feels like I get nothing done, so the temptation is to work longer hours the next day, or double up on tasks instead of redistributing them throughout the week. But that’s really bad, not just for planning, but for my health. Sometimes things take a lot longer than you think they’re going to take, or issues come up that you didn’t anticipate and you just have to roll with the punches.

By the way, I spent most of the day watching Person of Interest, and now Ben is into watching it, which means that I can’t watch the next episode until he comes home from work tomorrow. Which is dumb. But of course I won’t watch it without him, that would be shitty.