If you’ve spent any amount of time on the Internet as a female, you’ll have had the experience where, shortly after being discovered, jerks treat you like shit, demand to see your breasts, and then implore you to tell them the secret strategy for panty-dropping convos with the ladies. Well Internet, I’m here to help. No, you won’t be seeing my boobs, but I do have pics of my ass, if that’s your poison. <- Personal friends and (God forbid) family members: if you don't want to see my butt, don't click that link, this is not a clever play on words, it is actually my fat ass. Anyway, girls and how to talk to them: The biggest, most incredible thing about the female of the species that any person (of any gender) should know is this: a constant standard of womanhood does not, and can not exist. Girls, like all humans, are on a continuum along with boys and everyone in between. This continuum covers everything we consider masculine and feminine. Some girls will be farther on the masculine side than some guys, and visa versa. All of humanity is scattered along this topography of gender, and they frequently move around on it through their lifetimes or even from day to day, just to make it more confusing. So the key to talking to girls is not to think of them as girls. I know, I know, it's all very "there is no spoon," but young denzines of the Internet, you have to trust me on this: 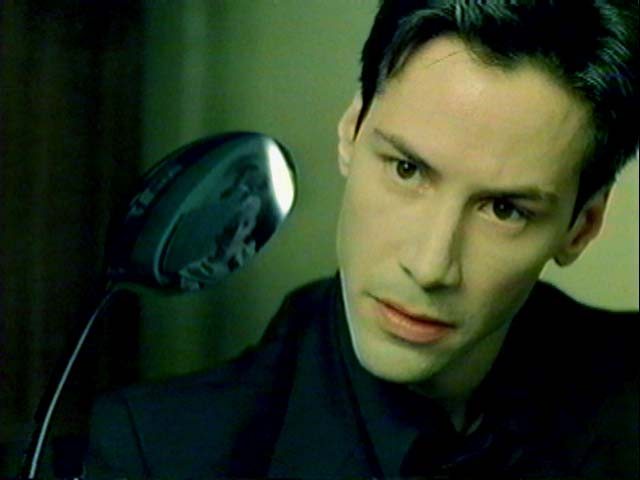 Like all stereotypes, there is a kernel of truth in the boy/girl dichotomy, it’s just that it isn’t as influential as we think. A lot of the differences between girls and boys have to do with the qualities that we, as a society encourage our children to develop.

I think that the ‘how do I talk to girls?’ question comes from a place that assumes that there are fundamental differences between boys and girls. And since I’ve basically just told you that females don’t exist (at least not in the way that there are males and females and never the twain shall meet), I expect this lesson to go much easier than other essays on panty poaching.

So, since girls aren’t really that different from boys, why do they seem like they are? Mostly, this is an illusion that comes from the aforementioned social ‘encouragement’ that leads children to develop certain skills, habits and interests while others languish. To a lesser extent, they may seem different because of the set of variables you’re using to determine who you want to talk to.

Say you’re a young, sexually inexperienced individual. You may like video games and knitting and the beach. You see a potential partner, you decide you want to talk to them. From first glance, it seems like they like working out, and fashion and hair product. You wonder to yourself: what the fuck could I possibly talk to them about? Unlike other bloggers who will encourage you with shitty aphorisms like ‘you’ll never know if you don’t talk to them,’ I won’t delude you. In truth, hair product Jr. might also like video games, and kitting and the beach, and other bloggers are right, you won’t know until you talk to them, but fuck the truth right now, we’ve still got the training wheels on, if you know what I mean.

In my own misspent youth, I was always the one standing about 4 feet away from the hottie watching them get hit on and feeling like I should be thinner, shinier, less covered in stains. That last one probably would have helped now that I think about it. And then, of course, I myself didn’t reach out to the boys I liked when I liked them because I thought that there was no way a loser like myself could score with someone like them. And I’m sure that while in the perpetual dry-hump that are the teenage years, I overlooked some decent nerd cock just because I was drawn in by the greasy sexual confidence of any boy who’d gotten his first hand job before his first chest hair. I admit it, I was a fool.