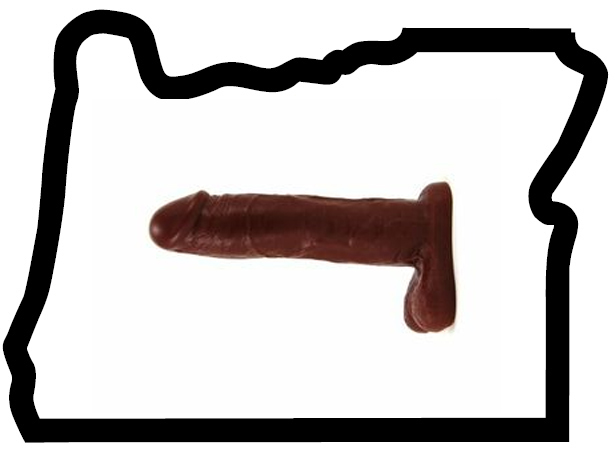 Anybody who is not a fan of the dildecorations is obviously just jealous.