Recently, a bigot lost his job. You may have heard about it. And, in typical liberal fashion, we feel badly for him. We say things like these are the same reasons bigots themselves use “to justify anti-gay workplace discrimination,” and we worry about what this means on a macro level, for employers and what license they can take with their employees personal info.

In my humble, if it means less money in the pockets of bigots and the bigot-ass organizations they support, fuck yeah, suck yeah. Let’s drop some more of these fuckers. 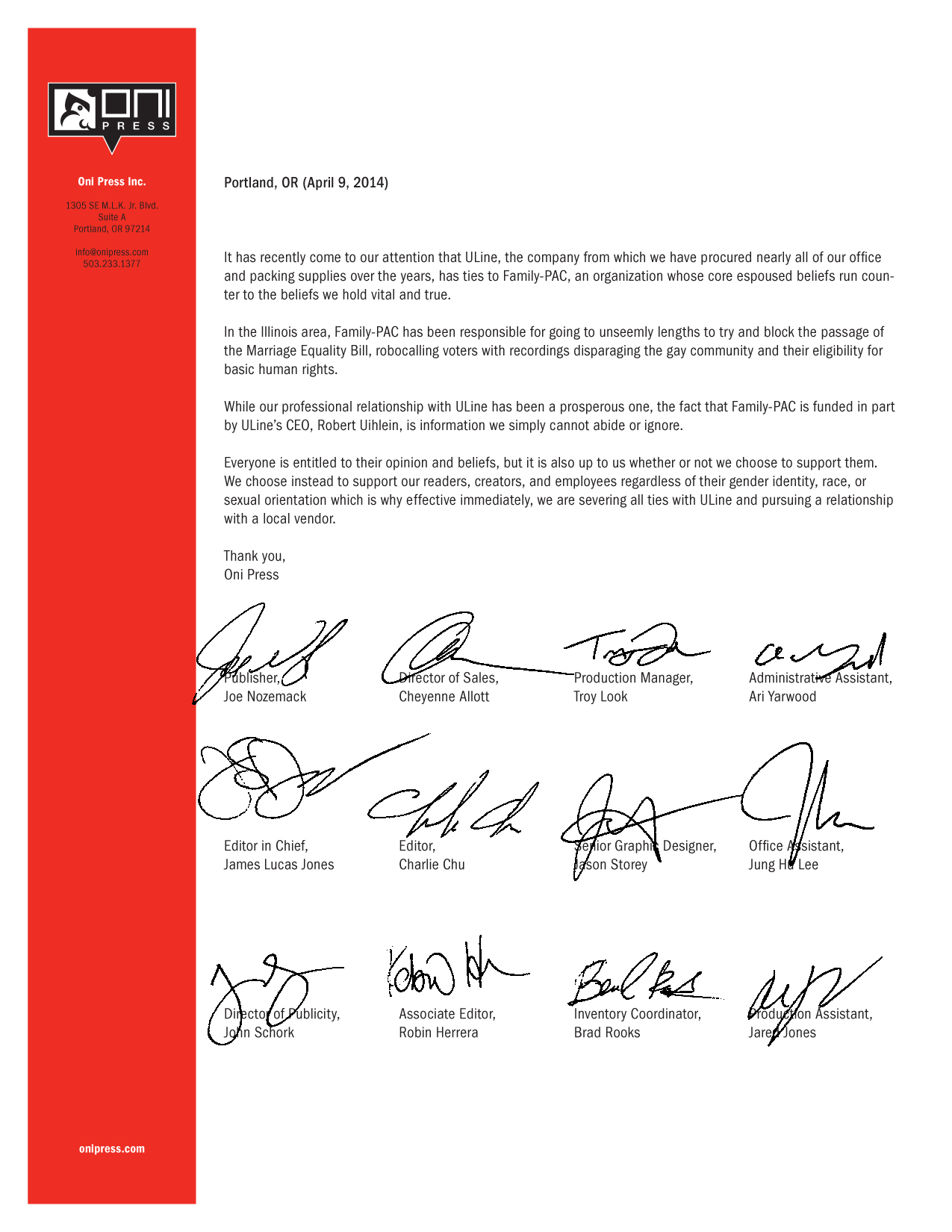 Granted, at first glance, it does look like the same tactics employers use to get rid of the chaffe. They’ve always done it, and they always will. Don’t think for a second that the fact that gays and lesbians are a protected class now means anything to employers. They will cover their asses, no matter what.

Employers will still fire the weird video game nerd, the guy who mouth breathes too hard, and that one slick douchey butthole who makes everyone uncomfortable for no reason except he maintains too much eye contact. It’s just that now they’ll also fire the guy who hates gays.

But doesn’t this fail to solve the bigot problem? Doesn’t it just mean that guys who hate queers will be forced to hide who they really are, along with the guys who hate Blacks and Hispanics? Yeah, and thank God. Some people really need to learn how keep their damn mouths shut.