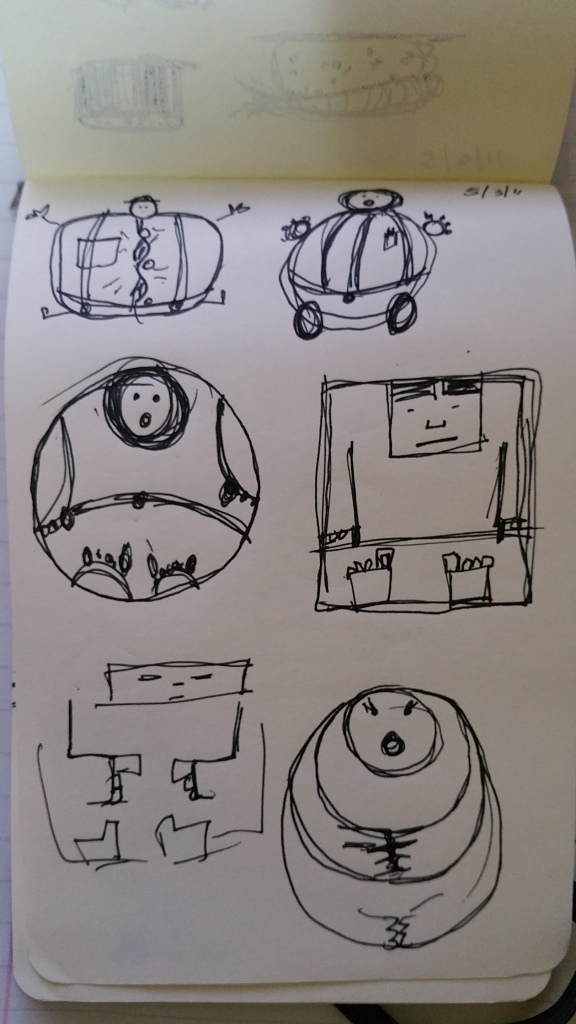 This stupid non-diet has me so fucked up you guys. Today was okay, but I’ve been having some real trouble.

Two weeks ago I was cool. I was into it, everything glowed. Then my doctor asked for another blood test to see if it was really working to bring my insulin down and I fucking lost it. I started skipping meals intentionally, which lead to some really shitty shame spirals and some “I’ve been ‘good,’ I should have some ice cream/Oh God I ate some ice cream I should never eat again and maybe stab myself in my worthless fat throat for good measure.”

It’s funny how you work for years to love your body and treat it right and one helpful health suggestion just sets that right on fire.

Despite clear evidence that this is really not good for me, I’m having a hard time taking any of this seriously because I am fat as shit and I know this is 100% unprocessed, first of the season sick thinking, but maybe I deserve to starve for a while. Probably forever.

It’s almost ironic but a lot of my stress over this doesn’t come from the desire to restrict. That’s clean and familiar and safe. It comes from the shame and guilt I feel for wanting to restrict in the first place. It comes from knowing it’s sick thinking and being very angry that I just can’t seem to get this right or do this well. It’s from the cognitive dissonance of always always being wrong no matter what I eat, or how or when or why. How can one meal be too much and not enough of everything at the same time is an extremely exhausting paradox to maintain.

And as much as people think they’re helping, I am also also really done hearing about how dumb the not diet is. I get it, you think my doctors a wacko, but telling me not to follow a diet my doctor gave me (she’s a doctor, people) because you personally think fruit is awesome and meat is dumb is not a ringing endorsement and it’s making me feel like even more of an idiot than I already do.

I try not to talk about any if this because everybody has something really insightful to say about how they do things, how I should do things, or how wrong the things I am currently doing are. This is not helpful. If you want to be helpful, please either let me rant, or don’t bring it up because I don’t even know anymore. I will be talking about this because it’s currently all I think about and there’s just going to be days like that. It’s going to happen. I’m not in a good place, I won’t be acting good with it, I just won’t.

It occurred to me yesterday that disordered eating goes hand in hand with obsessive thinking, which I do actually have a framework to deal with, so I’m going to try and work the 12 steps over it and see if it helps anything. It’s been a good bet in the past, although not always.

As much as I would have denied it even a month ago, I actually went through life thinking that I would never have to deal with my anorexia. I was thin and depressed, now I’m fat and happy; problem solved. Not so much. I did a lot of things to avoid or ignore the anxiety I feel about eating but I failed to do the one thing I really needed to. Which is to address it and cope with it. It was really good and productive to be loving to myself as a fat woman. But I’m missing some crucial points, and it’s becoming really apparent that I need to figure it out. I can’t go back into denial about this, as much as I’d like to.

And for the record, this has nothing to do with my fat, it never did. It has everything to do with my anxiety and the extremely bad habits I learned trying to control that anxiety when no other options were available to me. My body deserves care and compassion as a fat woman, as an anorexic, as a flawed human just trying to be as kind to myself as possible, and that includes mental health as well as physical health. I feel really awful and it’s difficult to remember that.

This isn’t something I just thought up yesterday. This is something that was modeled for me by my mom and grandma. This is a coping mechanism of a desperate child that I was not stable or healthy enough to change. I still may not be.

2 Replies to “More Dumb Shit About Life, which Sucks.”