We are about to play a game with our friends. In California.

I know, it’s not that surprising that online gameplay is already thing. It is the future, after all. But this is a live-action roleplay of sorts. And we (Ben and I) are playing as the robot.

With the help of two IP cameras, Facebook chat, and a microphone and headphone splitter on our end, we are your robot R&D team recruiters. Also, we have no idea how to play this game

2:34 – We’ve read the briefing, we know our roles and the rules (in general) we are still not quite sure how to play

2:42 – We may have just sent for innocent cubes to their death.

2:43 – Oh wait, it seems like death is more impending than immediate.

2:49 – The second camera is in a bedroom for “private chats” Apparently some of the people in this game are traitors. What a world.

2:50 – Attempt to chat with humans in bedroom unsuccessful. But hilarious.

2:54 – A cat came into our room. Tried to make contact. Called cat a pretty kitty. Made smoochey sounds. Also unsuccessful. 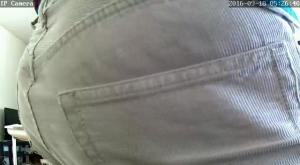 We are not complaining. 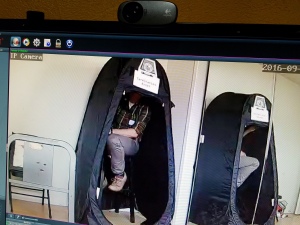 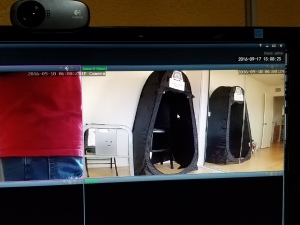 [[3:16 – Hanging out with our friends without having to put on clothes, leave the house, or talk to anybody. We have found nerd utopia. ]] 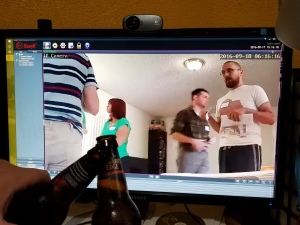 3:21 – The cloning booth has been explained to me. 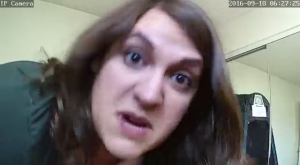 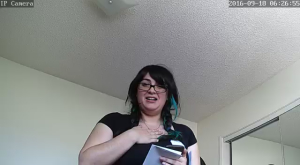 These humans clearly distrust each other.

3:41 – We have picked 6 cubes for imminent death. No idea what happened to those other four cubes. They’re probably fine. 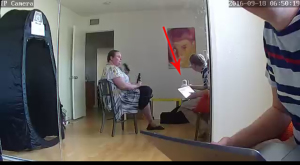 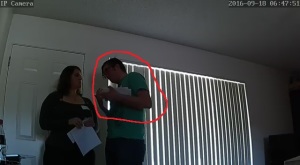 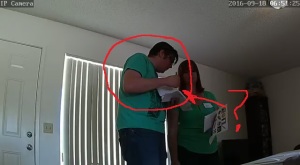 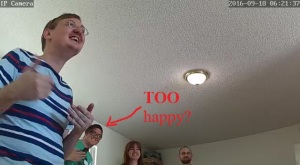 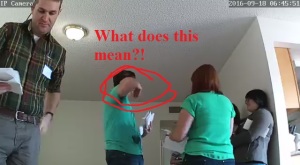 [[4:15 – If we do this again, we think it could be cool if, instead of talking, we typed everything into a text to speech program. For maximum creepiness]]

4:27 – We have been voted least trustworthy teammate. Initiate overconfident deflection. 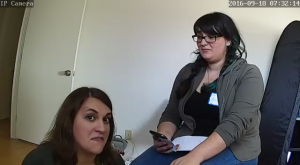 [[4:40 – The one drawback to being remote is that we lack access to snacks. The snacks we have here are crap.]]

[[5:10 – We’ve developed a system where one of us operates the camera and the other of us talks, and we can approximate normal conversation, but when Ben has to pee, everything basically goes to hell.]] 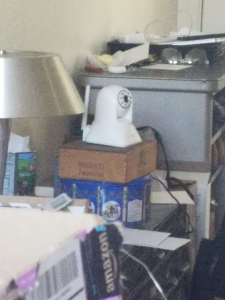 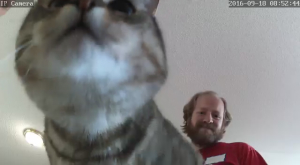 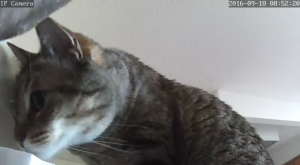 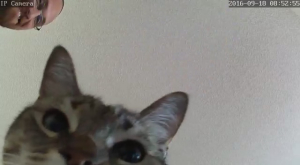