The Telegraph riding all of our tails to glory over here.

I’m just saying. I saw that Hitler pot when nobody believed me.

Reddit is amazing. I thought I looked at every teapot JC Penny had on their website, but another user found this guy: 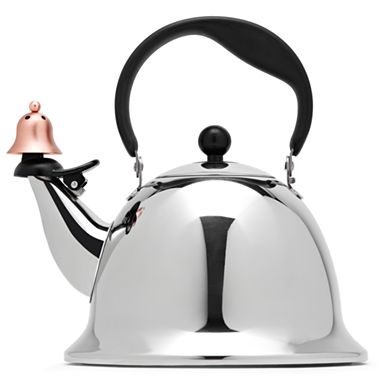 And is that Hitler, or what? 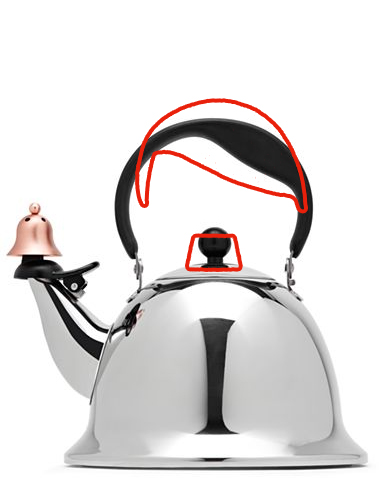 After the incidents of Sunday, and then having my debit card stolen on Monday (again), this week was shaping up to be well and truly horrible. But it turns out it’s a lot easier to deal with bank fraud the second time around. Now that I know the drill, it’s not nearly as stressful or difficult. Also, I’ve had a very nice day today. However, I am totally exhausted.

On the drive home from my meeting tonight, I thought I saw a Hitler billboard. Turns out it was just a teapot, but it totally looked like a Hitler teapot. I was so bothered, that I scoured the Internet looking for an image of the billboard, or a catalog page or something. Finding nothing, I became obsessed.

I even made my own examples of what I thought I saw. 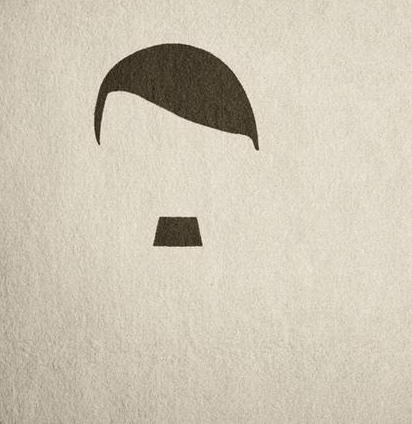 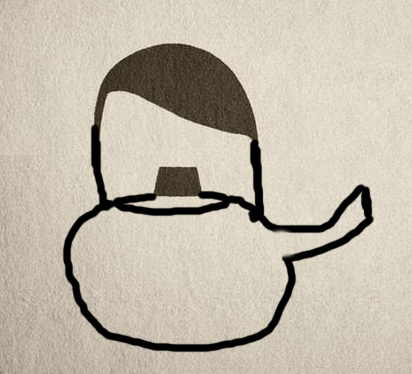 Then I realized I could search the online catalog of the store the billboard was advertising for any distinctly Hitler-ey teapots.

And I found it 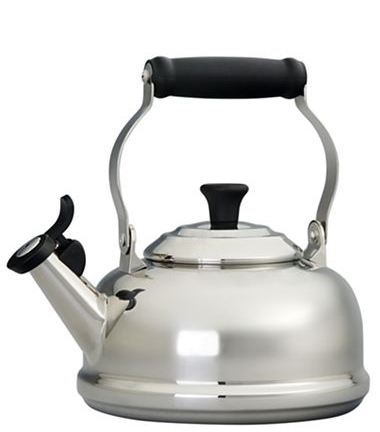 OK, so it’s not as Hitler-esque as I may have originally perceived it to be, but you can see where I’m coming from, right? 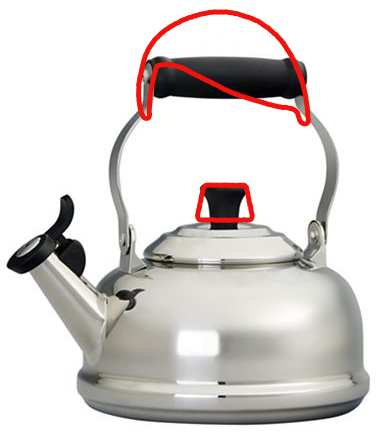 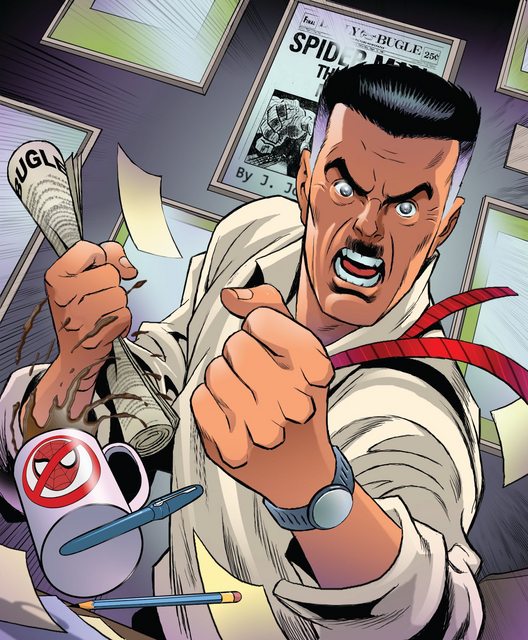