Recently, Ben and I took Pepper on a hike at the Vicente Bluffs in Palos Verdes. We chose this trail, out of all of the trails in the Palos Verdes Peninsula Land Conservancy because it was close to the ocean, it had free parking, and unlike some of the other trails, there were no hours of operation posted. Something lead me to believe that all the trails were open to dogs, as long as they were leashed, but looking back over the site now, I have no idea where I got that from. Either way, there were a ton of other dogs there. 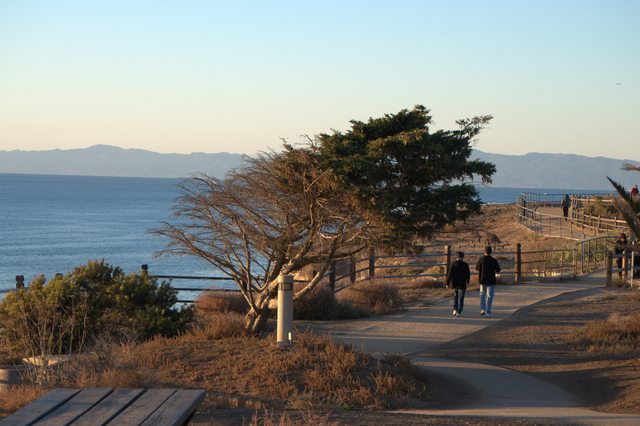 I’ve called it a trail because that’s what it called itself, but between you and me, the whole place looked and felt much like an extremely well manicured public park. It had public restrooms, and there were benches every 15 feet or so. They even had a rec room/gift shop/snack stand situation going on. 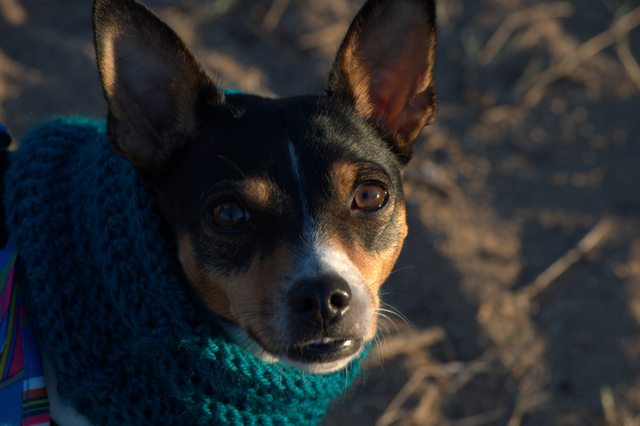 From looking at the map, thinking there was only street parking (there’s actually 2 parking lots), and having no formal hours, I wrongly assumed this was going to be much more rustic than it was. I put Pepper’s little Outward Hound backpack on her, in case she was going to have to carry out everything she “carried in” so to speak, but I spent more time trying to find enough pebbles to balance the damn thing than I did making any real use of it. It really is a pretty cool little backpack. The only problem is, I have no use for it here where the ‘hikes’ all seem to have more trashcans than birds. If anybody reading this knows of some nice, dog friendly hikes in the South Bay that are really truly hikes, and not scenic nature walks, please let me know in the comments! 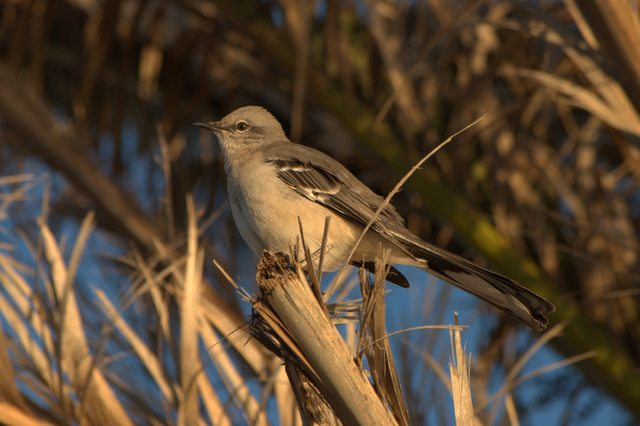 Other than it’s distinct lack of ‘hiking,’ this trail is pretty awesome and I would definitely go again. There’s no real incline, the path is extremely well cared for and clearly marked. There’s even a railing to keep you from getting too close to the edge of the cliff. 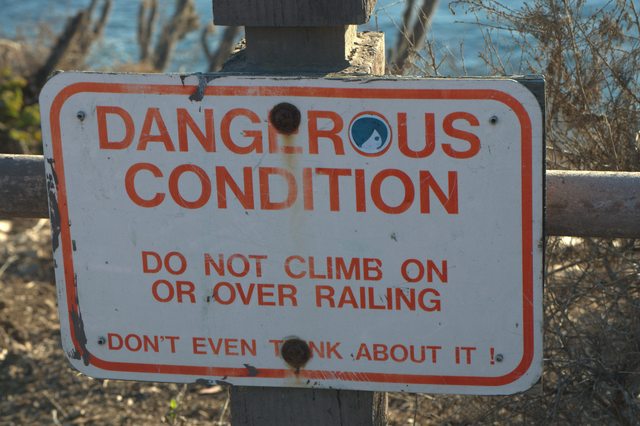 In addition to other dog owners, there were families with children, older people, and even a couple of wheelchair users. The place was kind of crowded, with good reason. We got a nice 3 mile walk without even noticing it, we were so distracted by the view. It was particularly nice out since it had rained 2 days before, and the air was so clear it looked like you could swim to Catalina. 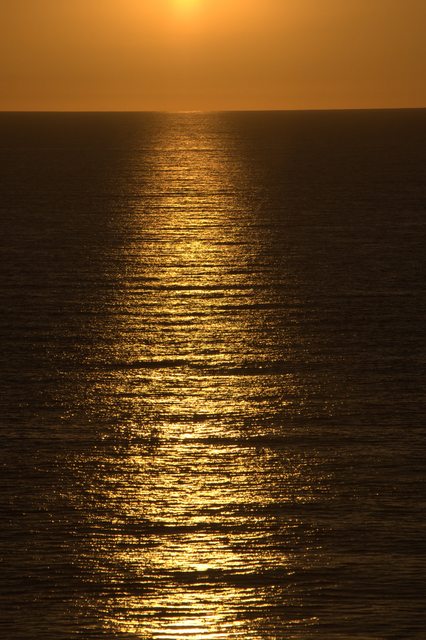 As we were finishing our walk, the sun started to set. So we stopped and watched it, arm in arm with the dog between our feet. There are better ways to end a day, but there aren’t that many.