As if all the other drama in my life isn’t enough, I’m pretty sure my ipod died today. I plugged it in Monday night and it was fine, but this morning it said “please wait extremely low battery” even though it had been plugged in all night. I unplugged and replugged it, then left it plugged in all day today, but it still says the same thing and it dies when I unplug it.

If a ton of other financial obligations hadn’t come up in the same month, I would have no problem plunking down $250 for a replacement. That thing was, like, permanently attached to me. But I’m going to have to wait at least 5-8 paychecks on that now. I need to build my savings back up, and as much as I want it, an iPod is not a necessity.

I guess I’ll just have to use my new, expensive smartphone as an MP3 player until I can comfortably afford to replace my baby. It’s a damn tragedy that I’ll have to endure a couple months of not having 100% of my music library within reach at all times. How will I even live?

Poorly, is the answer. 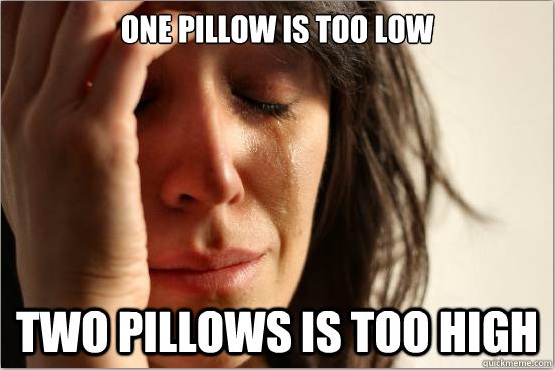 Except for the storage issue, consolidating my phone and my media player could be an improvement. With the Pandora app and the Audible app, maybe I won’t need another iPod. 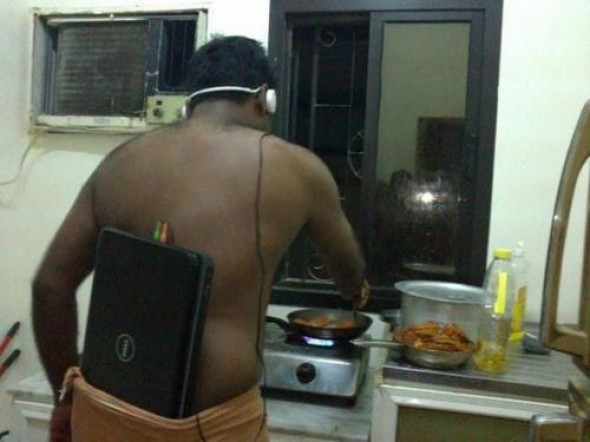 Oh, listen to this. It’ll make you feel better.

You guys know this post was majority sarcasm, right? I understand how ridiculous my life is when I’m actually distraught over the loss of what is essentially an over-designed toy radio. However, I must say that in the last 6 years, I’ve only been without it on a handful of days. I am a little nervous about what the future holds. The iPod keeps me from a lot of human interaction that I would ordinarily be forced to participate in. It’s like I had a conjoined twin, but instead of being a person, it was a tiny machine made of awesome and filled with everything I love and now it’s gone. I’m afraid, dudes.