It’s been almost 6 years since my undergraduate career ended, so I feel safe sharing this with you guys. It’s more a picture of my own mania than a reflection on the men in question.

This guy was totally a Robin Williams style mentor for a lot of the dudes in the English department. For the girls he was either an extremely easy A or a misogynist depending largely on the breast size of the woman in question. Class discussion revolved mostly around his adventures as the original Old Spice guy, and incredible astuteness of the students who agreed with his analysis. When I was able to get a word out, his response to my (usually feminist) analysis was generally “Huh” or “Riiight” followed by him frantically looking for a man to say something intelligent to make up for my natural lady craziness.

I had two dreams with him in them, both of which took place in a post-apocalyptic version of our film school building which was at the time a single level maze of low ceiling-ed hallways, edit bays, and theaters. In the dream, tiles hung from the leaky ceiling, mold and stains ran across the remaining walls, and standing water covered the floors to ankle level. At the center, in a rusting iron bath tub only a quarter full of what looked like sewage the Captain sat in tighty-whities and nothing else. His head lolled and he slurred at me like a drunk. With usual dream impotence, I tried to convince him to come with me to safety, but he wouldn’t move and I couldn’t drag him, even though he was not a large man. Instead he told me I was a stupid fat whore, and an idiotic cunt until I cried. In the second dream the same thing happened except that Ben was also there, sitting on the other side of the tub agreeing with him.

The Priest was on the other end of the spectrum from the Captain. Everybody who was in any way serious about their education loved the Priest. He didn’t take bullshit, but he seemed like a genuinely chill guy. I think every student wanted to be him, or at least be his friend. As fun, funny, smart and interesting as he was, his physical charms were specific ones.

I had multiple dreams with him in them, each one more intense than the other, all on the lead up to finals (of course). In them I sat in a plastic school chair under a spotlight on a black stage. The light was so intense, and the stage so broad that I was barely able to make out the Priest, but nothing else. The walls, the audience, and any other features of the stage were completely in the dark. I had no way to be sure if we were the only people there, or if we were surrounded by millions. I found myself unable to get up from the chair, although nothing seemed to be keeping in it. 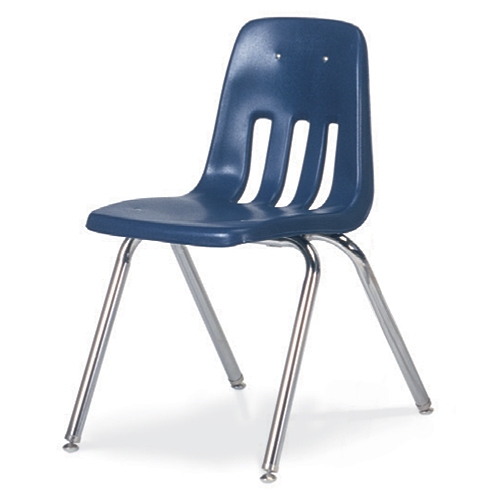